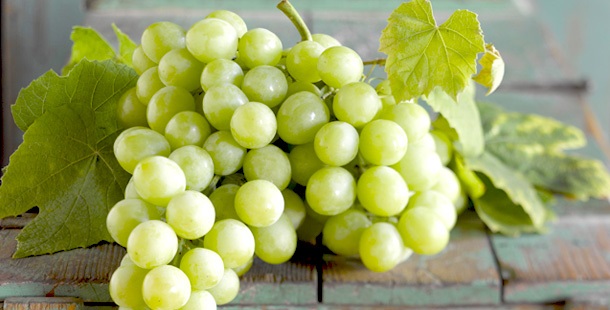 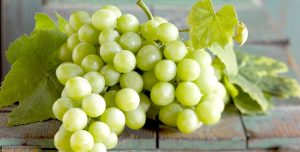 Defrusa, based in Piura, Peru, is described as being "strategically positioned" to produce and export grapes starting in October as a complement to production from its parent company Gesex in Chile, December to April in Copiapo and the central area of Chile.

Sadira is a vertically-integrated nursery-producer-exporter based in Tunis, Tunisia with interests in table grape, stonefruit and citrus farming and marketing. As one of Tunisia’s leading fruit companies, it was founded 31 years ago and is represented by founder and CEO Sahbi Mahjoub. Sadira is Sun World’s first Tunisian licensee.

Delecta Fruit of Paarl South Africa is a longstanding Western-Cape export company owned by the Graaf family and other leading fruit growers. One of South Africa’s top stonefruit companies, it was founded in 1997 and is represented by managing director Stefan Du Plessis. Delecta joins three South African exporters including Stems, In2Stone and Green Marketing as licensed Sun World stonefruit marketers.

Les Vergers du Soleil and Delassus are Sun World’s first Moroccan grape grower-marketers. Both companies currently grow grapes for export in the south of the country to capture early markets before continental Europe.

Les Verges Du Soleil based in Marrakech is said to be one of Morocco’s largest producers and exporters of seedless and seeded table grapes. Delassus, with its head office in Casablanca, operates two farms in Marrakech and Taroudant and exports 1200 metric tons (MT) of grapes per year to markets in Europe.

“We are pleased to appoint these fine companies, many of which we have had longstanding relationships, to help bolster our presence in the global fruit trade,” Swinburn said.

“We’re confident that emerging production regions such as Peru, Morocco and Tunisia, along with our more established regions, will provide more quality-oriented producers with access to our proprietary fruit varieties and further increase the visibility of our varietal brands."

The new appointments join more than 60 other licensees around the world who market Sun World fruit varieties.