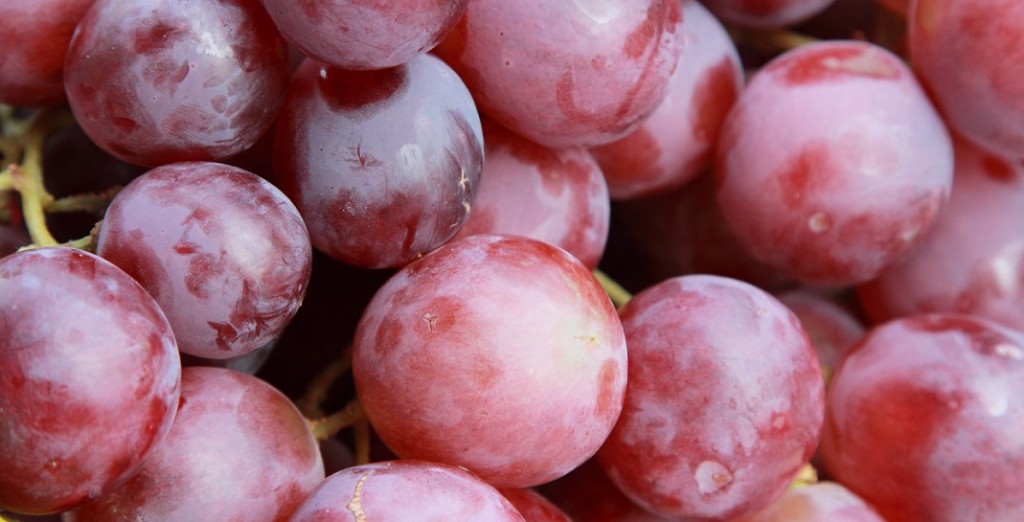 Chilean table grape exporters say an abundance of Flame seedless grapes in poor condition has stifled prices in the U.S. market, but they are optimistic the scenario will improve moving into March.

The export season is running at least two weeks later than last year with many only recently kicking off shipments from the central regions, but suppliers told Fresh Fruit Portal growing conditions had been good this campaign.

"Generally we're running quite a bit later, and volumes are still low. That has delayed the programs that we have in different countries and prices have been lower than expected," Compañia Frutera Santa Maria commercial manager Cristian Urban said.

The U.S. market had been strong until around mid-January when volumes of unpopular Flame seedless started to arrive, he said.

According to Chilean exporters we spoke to, the widespread poor condition of the variety - along with its small berry size and underwhelming taste in comparison to newer red cultivars - has had a huge impact on the U.S. market over recent weeks.

"It is a variety that is no longer competing with the new red seedless varieties, both from Chile and Peru. Now we have an oversupply of fruit with problems that effectively can’t be sold, and that is impacting on sales of other varieties as well," Urban said.

He explained U.S. supermarkets had not yet begun imported grape promotions and believed the market situation would be "quite bleak" for the next two or three weeks.

But he emphasized that despite the challenges, this season had been going better than the 2016-17 deal that saw rock-bottom prices.

Verfrut commercial manager Sebastian Rodriguez said the market situation had started out well for red varieties in Asian market like South Korea and green varieties in the U.S., and speculated Chile could see record production with more than 100 million boxes this season.

"The U.S. market is receiving a lot of fruit at the moment, but in two or three weeks the volumes should alleviate and the prices should increase," he said.

"In reds the last varieties are being shipped out of both Peru and northern Chile, and from the central regions of Chile they're now beginning with the Crimson variety."

He added there was "no longer a market" for Flame as retailers simply no longer wanted it.

While these few weeks may be tough for Chilean shippers, Rodriguez was optimistic for the rest of the season, which typically lasts through week 16.

A representative of Rio Blanco said the company had so far only harvested a quarter of its grapes, with much of the volume currently in transit to the U.S.

According to commercial manager Nicolas Damm, prices in the U.S. market have come down faster than expected this season.

"We have lower shipments from Chile compared to last year and the year before, and so I think the varietal reconversion taking place is very evident," he said.

"Early traditional varieties like Flame and others are being very affected in the U.S. market, so I think that now growers are planting more new varieties that will benefit them. We have realized that there is no space for fruit with quality and condition problems."

The challenging situation with red varieties in the U.S. market has also brought down the market for green and even black grapes, he said.

Damm noted that Peru - which supplies the U.S. immediately before Chile - has an abundance of new varieties. The Andean country's climate and more relaxed plant import restrictions have meant growers there can produce modern cultivars much more quickly and efficiently, he explained.

Rio Blanco also ships to Europe, and Damm said expectations were high for late-season red varieties in that market partly due to lower production in South Africa, but he pointed out that high volumes of green varieties from India would impact heavily on that category.

Hardly any Chilean grapes have yet arrived in the Asian market due to the late start to the season and long transit times, he added.

With volumes now winding down from Chile's northern regions, production levels are expected to be in line with the previous season.

Copiapo Valley Agricultural Producers and Exporters Association (APECO) president Lina Arrieta said the season in the Atacama and Copiapo regions had gotten off to a slow start in late November but had picked up the pace by mid-December.

By week 5 some 5.9 million boxes had been shipped, with early varieties more focused on the U.S. and later varieties largely being sent to Asia and, to a lesser extent, Europe.

Arrieta expects the season to end with total exports close to the 2016-17 season, when 9 million boxes were shipped.

She also pointed out that in 2012 the northern regions were shipping around 12-14 million boxes of fruit, but volumes have come down due to flooding, frosts, and also varietal reconversion.

"Just as in the south [of Chile], growers are betting on new varieties that have a greater per-hectare productivity," she said.

In addition, Arrieta said the weaker U.S. dollar had been challenging this year.

The latest varieties from northern Chilean are expected to be shipped in the first half of March, according to Arrieta.