Peru was leading soft citrus exporter in the Americas in 2017 - FreshFruitPortal.com

Peru was leading soft citrus exporter in the Americas in 2017 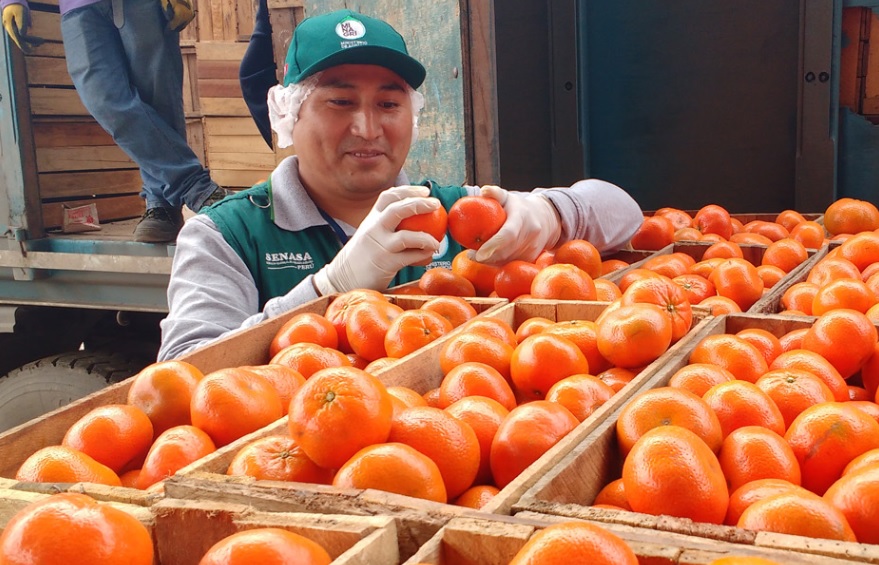 Peru beat the U.S., Chile and Argentina to become the leading soft citrus exporter in the Americas last year, according to the country's Foreign Trade Ministry. 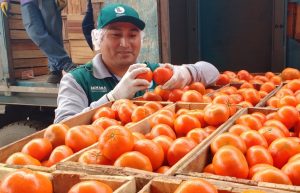 The Andean country exported 143,000 metric tons (MT) of mandarins, clementines and tangelos, valued at a total of US$176 million - a 30% year-on-year rise.

The main destinations were the U.S., Canada, and the Netherlands, while there were significant boosts for China, which rose six-fold.

The ministry also highlighted shipments to Russia nearly tripled. The increased was attributed to improved conditions in the Russian economy and the stabilizing of the Russian ruble.

More than 90% of export mandarins and clementines are grown in Ica and Lima, but there is strong growth coming from the regions of La Libertad and Arequipa. In 2016 these regions provided 2% of citrus exports, but last year that figure rose to 6.5%.