Norway-based TOMRA has inked a deal to acquire 100% of the shares in BBC Technologies, continuing its expansion in the global food sorting solution sector.

TOMRA will also acquire Freshtracker.com, software it expects to complement its other developments in data and analytics solutions.

Freshtracker enables traceability of the origins and characteristics of individual products from harvesting through to point-of-sale.

New Zealand-based BBC can be traced back to 2000 when growers Greg and Alison Furniss invented a blueberry grader and sorter which was then sold to other farmers.

The companies share a "deep dedication to enhancing grower’s abilities to deliver consistent, high-quality berries to an ever more demanding consumer", TOMRA said.

"We are also making large-scale investments to create new value for customers by extracting and analysing data from TOMRA equipment, which is complemented by the Freshtracker platform.

"This is just one example of how combining the two companies will generate significant new value and transform the industry."

He said that with an ever-increasing consumer focus on superfoods like blueberries, the addition of BBC Technologies to TOMRA’s portfolio would allow the company to better serve the needs of growers and packers.

“Combined with BBC Technologies, TOMRA now offers the world’s most complete small-fruit sorting and packaging portfolio for large to small pack-houses, and for the growing number of repack and fresh produce distribution centres worldwide," he said.

"As a company built by growers for growers, we respect TOMRA’s market leadership, which has been achieved through innovation and partnership with customers, consistent with the principles that have fuelled our own growth at BBC Technologies," he said.

Riley added that beyond this acquisition, TOMRA was making other new investments "in people, services, and technology."

BBC will operate as a division of TOMRA Food. Furniss will continue to lead BBC Technologies, reporting to Riley.

Correction: We previously reported that TOMRA is based in New Zealand, but it is in fact a Norway-based company. 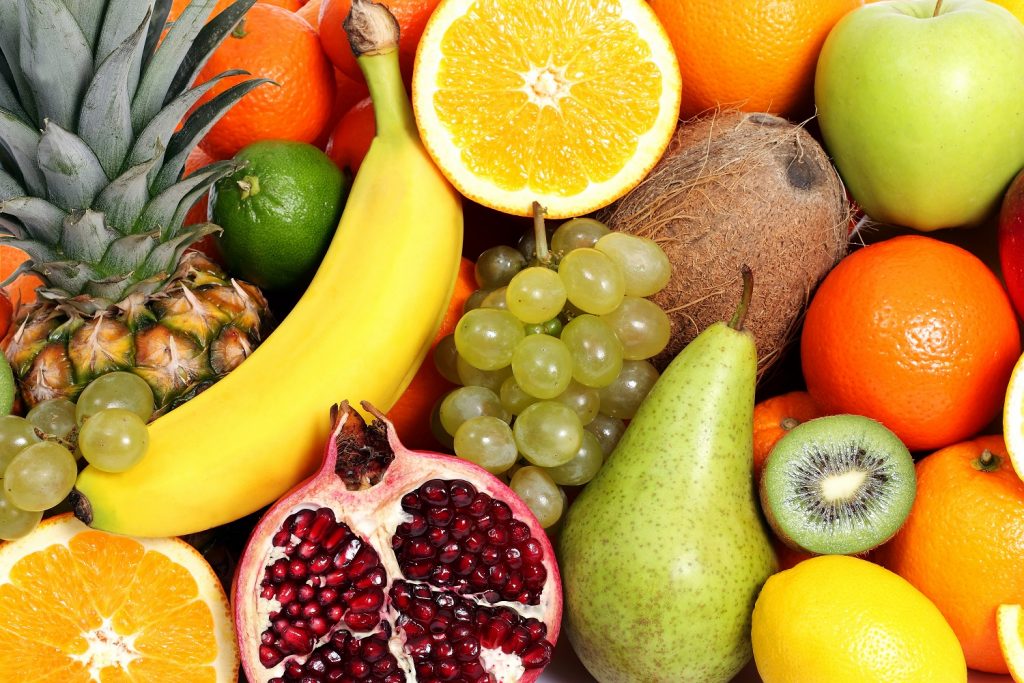 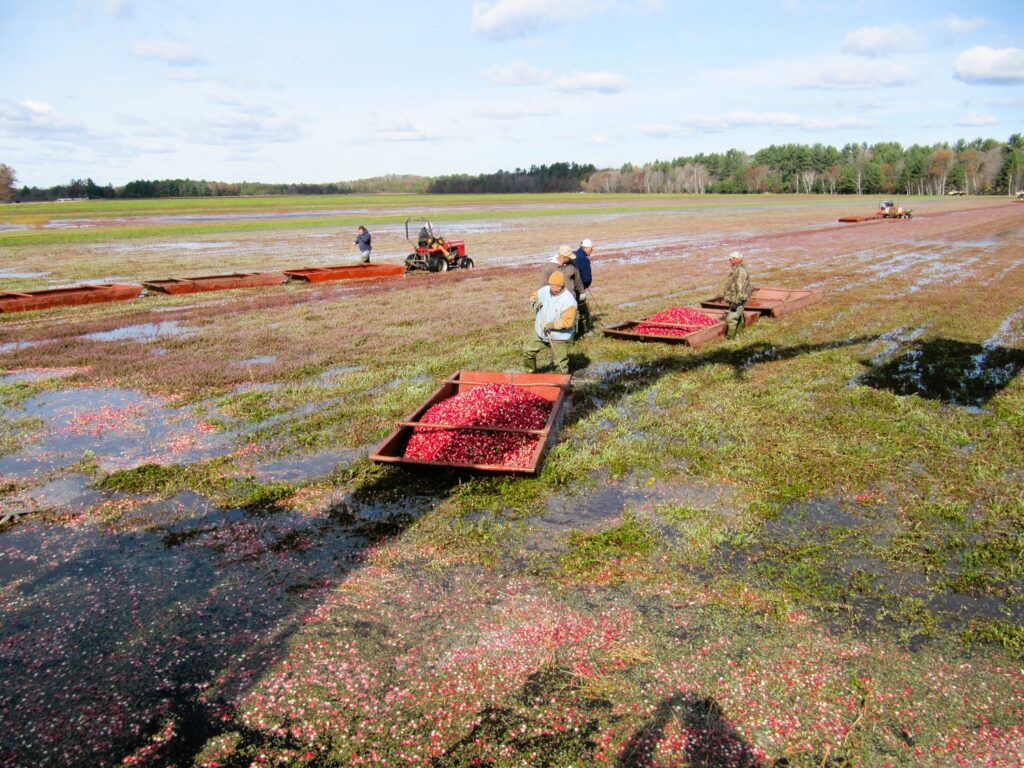