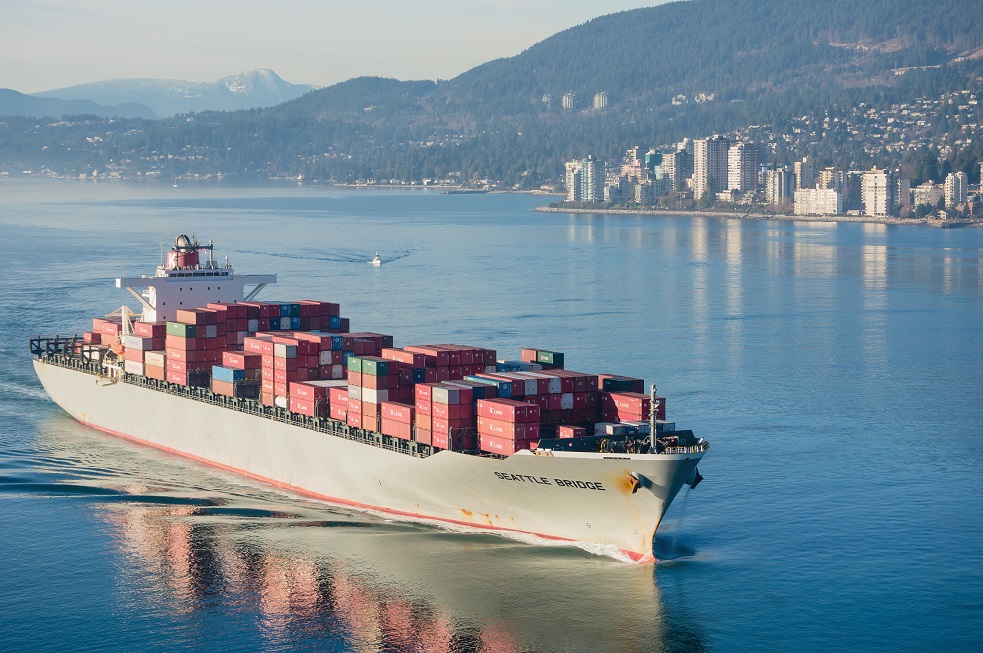 Chile and Peru have reportedly raised concerns over the effects that proposed measures to cut carbon emissions from shipping could have on the trade of avocados, cherries, and blueberries.

Website Climate Change News reported that both countries have signed a declaration saying international shipping must “take urgent action” to limit its climate impact, in line with the Paris Agreement.

But ahead of a critical UN shipping meet in April, they warned against speed limits at sea, one of the few regulations being considered for implementation before 2023, according to the article.

Rolando Drago, Chile’s ambassador to London and head of delegation to the International Maritime Organization (IMO), told Climate Home News his country had made “a political commitment” to discuss climate action in shipping.

He said Chile would support some measures more than others.

“We are really worried regarding the speed of vessels, because that could affect our exports," he was quoted as saying.

A 13-page submission from Chile and Peru urged the IMO to work on “optimal speed” instead of “speed reduction”, citing the impact on fresh fruit. Geography must also be taken into account, it said.

For example, it said a shipment of cherries from Valparaiso, Chile, to Shanghai, China would take 33 days at 20 knots and 44 days at a slower speed of 15 knots.

This could affect quality and distort trade, the submission argued. Peru added avocados and blueberries as case studies.