Spain: Frosts cause €35M losses across 7,500 hectares in Valencia - FreshFruitPortal.com

Spain: Frosts cause €35M losses across 7,500 hectares in Valencia 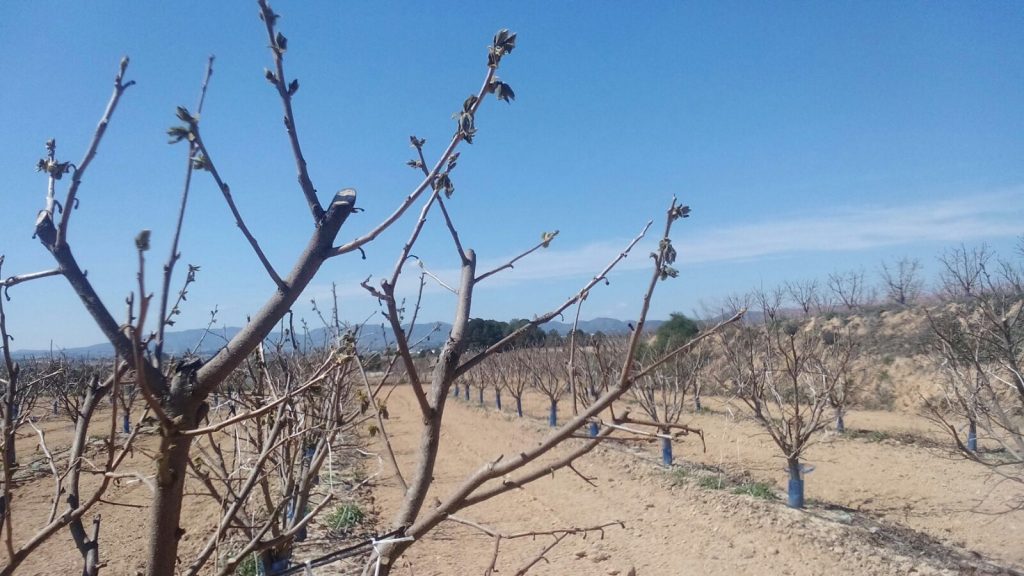 Recent poor weather in the Spanish region of Valencia has resulted in huge production losses in fruit crops across thousands of hectares, according to the Valencian Farmers Association (AVA-ASAJA).

It said the total frost-damaged area could be around 7,500 hectares of farmland, while the economic losses will most likely be over €35 million.

The crops that have taken the most damage are stonefruit, but also affected are persimmons and the earlier varieties of citrus fruits and almonds.

In some areas, the entirety of the harvest has been affected, although the average amount is expected to fluctuate between 40%-70%.

AVA-ASAJA president Cristóbal Aguado said: "The cold arrived at a particularly delicate time because after a relatively warm and dry winter many fruits were already in an advanced state of production."

"For many farmers, the season had already begun and this will have very negative repercussions for their work and towns which rely upon agriculture as their primary source of income," he said.

In la Vall d'Albaida, people spoke of a "black frost", characterized due to the dryness of the cold and low humidity, which is very harmful to agriculture. AVA-ASAJA said it stops the formation of a layer of ice on the fruit, and instead the cold falls directly upon the molecular structure, destroying the internal tissue and eventually causing the fruit to die.

In la Ribera Alta, the frosts hit at the end of February, affecting around 500 hectares and worsening the region's stonefruit production levels.

AVA-ASAJA also estimated the persimmon harvest could be 10% less than last year.

It added La Costera is facing problems with persimmons, citrus fruits and almond trees, while other areas, such as Utiel-Requena predict their almond trees are going to suffer a sharp decrease in flowers due to the cold.