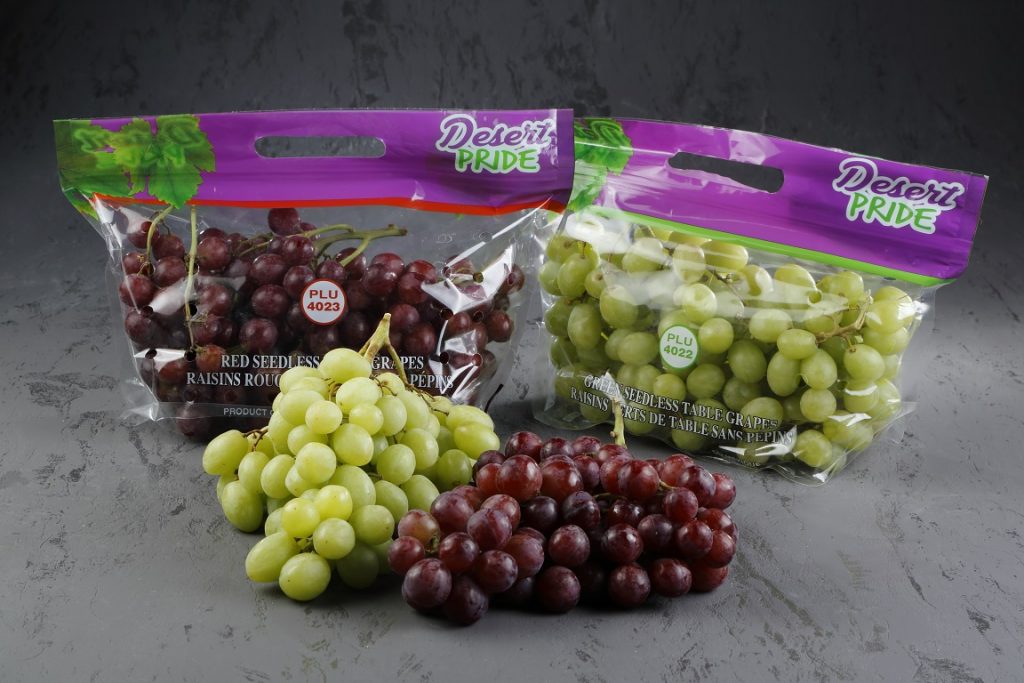 Arizona-based fruit supplier MAS Melons & Grapes expects the timing of this year's table grape deal out of northern Mexico to be more in line historical averages, unlike last year when a "remarkable delay" was experienced.

In a release, the company said this year's Mexican table grape production was estimated to be between 14 million and 16 million boxes, but if weather conditions allowed there could be a possibility of higher volume.

"I expect harvest to start the first week in May but chances are we could see few table grape trucks crossing into the U.S. the last week of April," said company president Miky Suarez.

"During the first week or so, we are going to see lower crossings than the average we are used to see."

Mexican table grape production is spread into five growing areas throughout the country. The first is Tuxcacuesco in the state of Jalisco, although this region is fairly small compared to the others which are all in the state of Sonora - Ciudad Obregon, Guaymas, Hermosillo and Caborca, with Hermosillo by far the leading production area.

Production of these varieties is expected to expand significantly next year.

“We are proud that, this season, the Ortiz Ciscomani family’s Agricola Orqui, S.A. de C.V. has decided MAS Melons & Grapes to market a reasonable portion of their table grapes production, as we have had the privilege to distribute their honeydew melons and squashes over the past years," Suarez said.

Regarding quality, Miky expects Mexican table grapes to improve this season as the size of the berry is anticipated to be larger than average, and consumers typically value and prefer large size berries over the small ones.

MAS' table grapes are marketed under the Desert Pride brand and come in 18 lb boxes containing either 9-2 lb bags each or 4 lb and 3 lb clam shells, sold mainly to club stores such as Costco and Sam’s.

“Some of our table grape customers here in the US consider our company as a boutique-type distributor, as every single order received is throughly custom-ized and consistently delivered under the highest quality and service stand-ards,"Suarez added.

In addition to its key markets of the United States and Canada, MAS is also shipping premium quality table grapes to New Zealand and Japan, and if market conditions stay promising there could be exports on the horizon to Malaysia and Singapore. 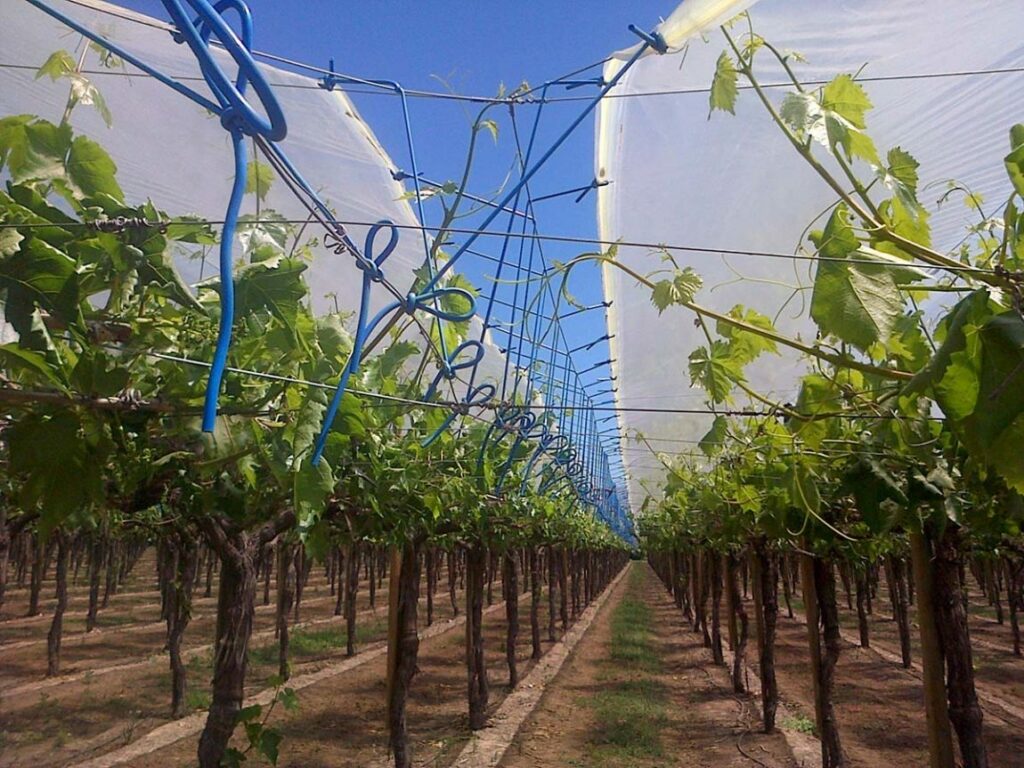 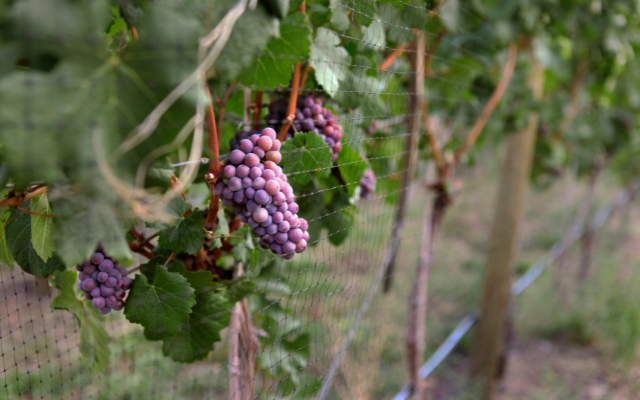