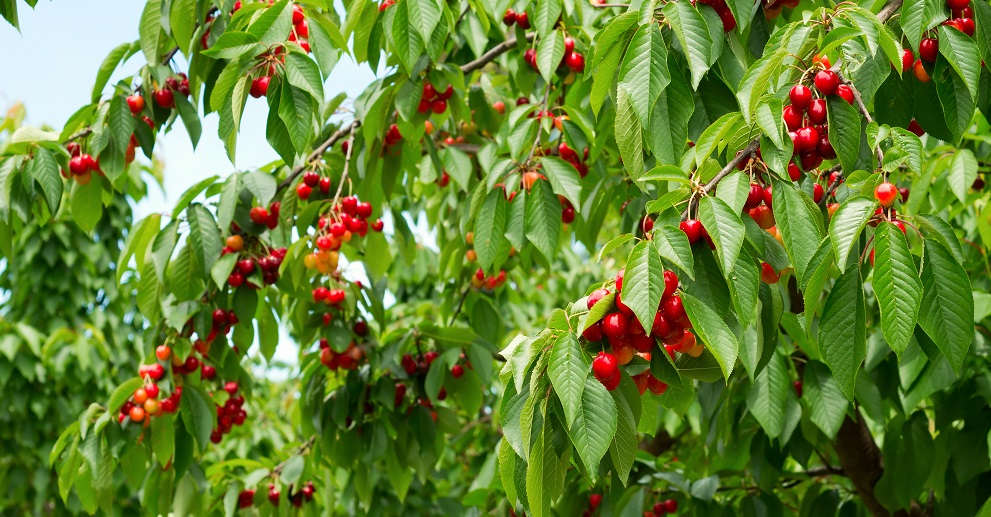 Spain's leading cherry production regions are set for a season delay of 15-20 days in 2018, according to a release from the country's Federation of Fruit, Vegetable, Flower and Live Plant Grower Exporter Associations (FEPEX).

Following a meeting of the group's Cherry Committee, representatives from the three main production regions - Extremadura, Aragon and Catalonia - indicated there would be delays, while the season's timing is set to be more normal for smaller growing regions like Alicante.

The Spanish cherry export campaign generally kicks off in April from the earliest cultivation zones, with exports for the month reaching 355 metric tons (MT) last year before rising in May (6,743MT) and June (15,694MT). Shipments then started to decline in July (4,934MT), August (668MT) and September (406MT).

The committee highlighted great interes in opening new Asian markets, particularly mainland China, Taiwan, South Korea, Vietnam and Thailand, the latter being the most advanced in negotiations with Spain's Ministry of Agriculture.

In the release Fepex said a Thai market opening for Spanish cherries was likely within the next few months. Negotiations with the southeast Asian country began two years ago, culiminating in a visit from Thai inspectors to fields in Aragon and Extremadura in July, 2017.