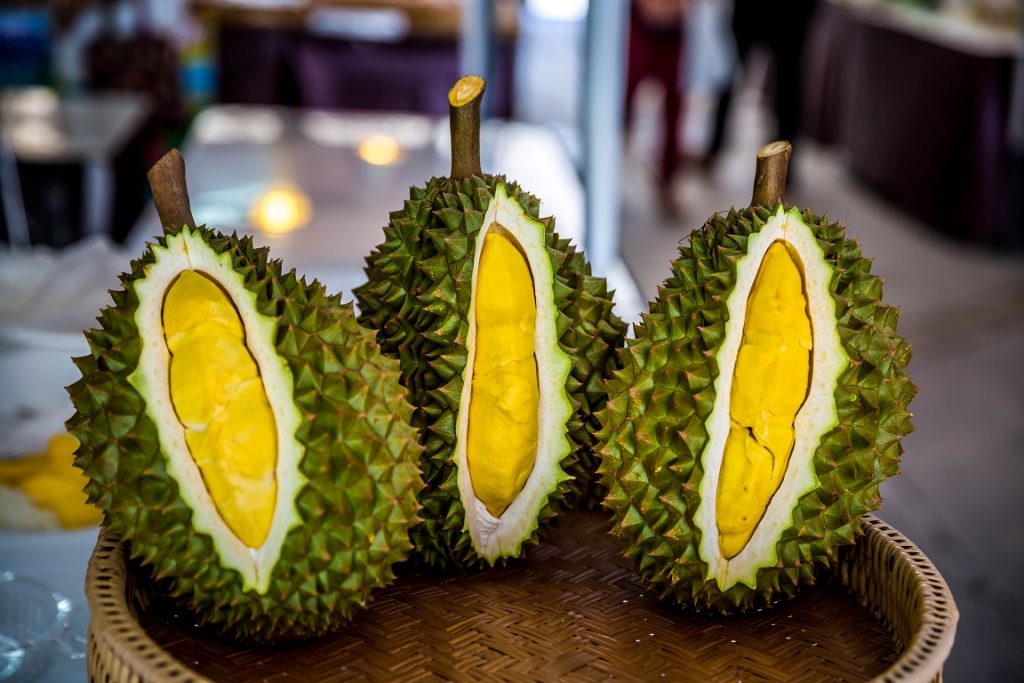 An Australian university library was recently evacuated amid fears of a major gas leak, but the source of the smell later turned out to be durian fruit.

Traffic was disrupted around the RMIT university building in Melbourne on Saturday as around 600 staff and students cleared the building, Yahoo News reported.

Specialist crews wearing masks searched the building for the source of the smell, which turned out to be the rotting durian left in a cupboard. The tropical fruit is known for its strong smell, and is commonly banned from hotel rooms and public transport in southeast Asia.

A Metropolitan Fire Brigade spokesman said the smell had alarmed staff and students as it permeated the air-conditioning system.

The waste will be dealt with by Environment Protection Authority officers.