U.S: California avocado crop likely to be down on forecasts, says CAC - FreshFruitPortal.com

U.S: California avocado crop likely to be down on forecasts, says CAC 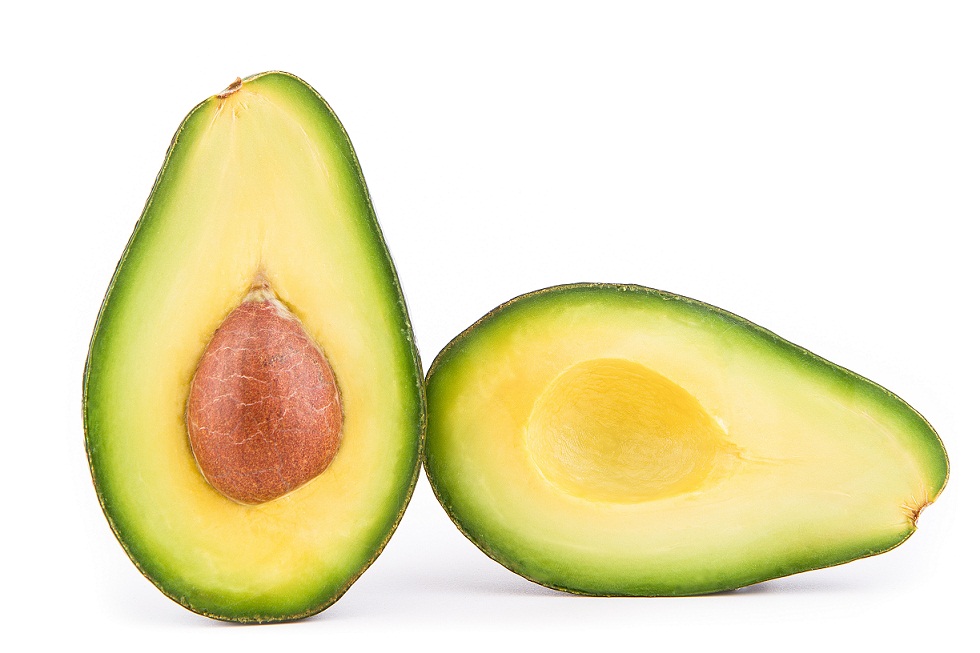 With the California avocado season now in full swing, an industry representative says that total industry volumes for the campaign may end up a little bit lower than initially expected.

California Avocado Commission (CAC) president Tom Bellamore said that uncertainty remained about the crop size, which had been forecast at 374 million pounds at the beginning of the season.

"Just on how it’s coming off the groves and how it's shipping, we're thinking that our crop size could be a little smaller than anticipated, but we're still thinking it's somewhere between 340-360 million pounds," he said.

"So it’s a nice size crop from the market perspective, a very promotable crop."

Bellamore said weekly shipments from the state have recently been in the 14-16 million pound range, and he expected they would remain that way until around the end of July.

"We’re pretty happy with the way things are progressing," he said.

He said that labor had been a challenge this season - especially for the smaller growers - and explained there had been a higher proportion of grade 2 fruit, due to some sunburn and wind scarring from the fall last year - and smaller sizings due to low rainfall.

However, he said the damage isn't excessive, noting that fruit quality had been very good this year with exports being carried out to various markets.

He said the domestic market has been relatively good this season, with sizes 48 and larger fetching high prices.

"There was some variability going into Cinco de Mayo, but it's been a relatively stable market and I think that growers who are really paying attention are satisfied with the market performance," he said.

Weekly imports from Mexico during April have been high - occasionally going into the 50 million pound range - which Bellamore said were more than what the market was willing to bear.

But he said that there has been a reduction going into May, creating more opportunities for California supplies.

He also had good expectations for the remainder of the season, with consistent volumes anticipated during the summer months.