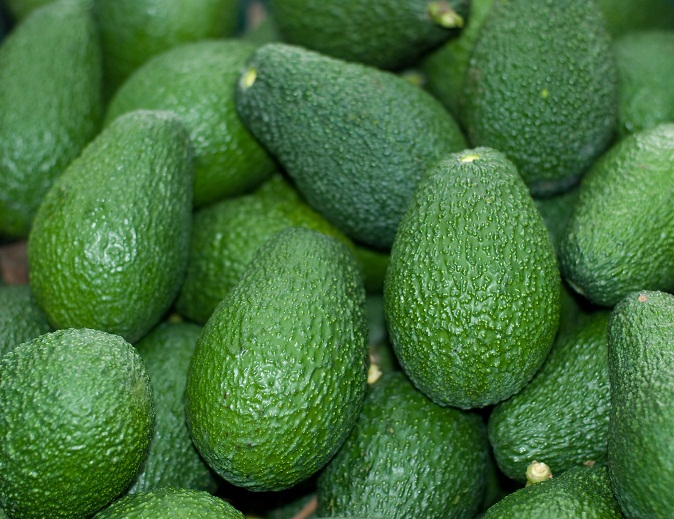 An Ecuadorian company is now harvesting its second-ever crop of Hass avocados, which are set to be exported in their entirety.

The Rueda Group and Agrícola Pura Vida have established an avocado growing zone in Santa Elena, 90 kilometers from Guayaquil, in an effort to explore the potential of the fruit.

The companies began planting three years ago and currently have around 100 hectares in total.

Despite Ecuador's location between two major avocado producing countries - Peru and Colombia - the Hass variety has not been planted in significant volumes.

Jorge Altuna, president of grower association Corpoaguacate, last year said that the first plantings of Hass took place between 2002 and 2005, but it wasn't until 2012 that growers started to see its export potential.

"This year, we are hoping to harvest around 6,000 kilos per hectare," said Agrícola Pura Vida technical manager Victor Pérez.

"The flowering period will be between September and October and we harvest from May. However, this isn't guaranteed as the plants are still very new."

Pérez said that Europe will be the primary export destination this year.

He added the two companies are working on phytosanitary issues so they can obtain access to the U.S. market, and that there is the possibility of some avocados remaining in the domestic market in the future.

There are also still many challenges facing Ecuadorian avocados, he said.

"So far we have seen a lot of positives, but in a couple of years, and with older trees, we could see very good performances," he said.

Related story: Ecuador next in line for Hass avocado boom