Ecuador next in line for Hass avocado boom - FreshFruitPortal.com

Ecuador next in line for Hass avocado boom 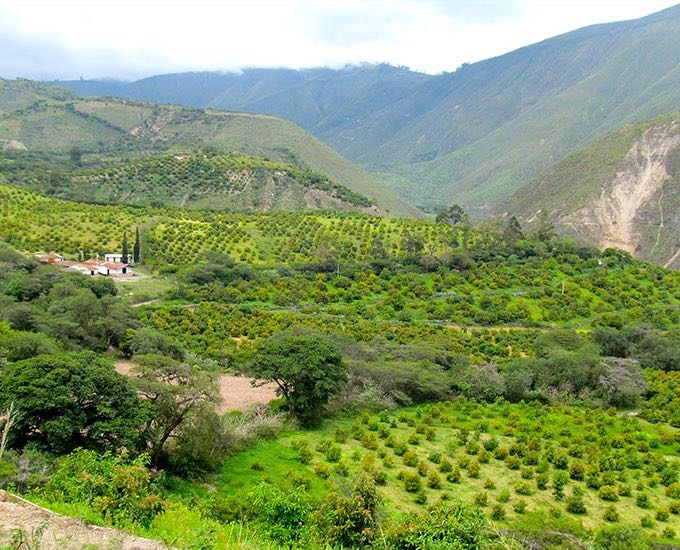 Wedged between avocado industry powerhouse Peru and up-and-comer Colombia, it makes perfect sense that Ecuador has the right conditions for the fruit - an evolutionary throwback that developed hand-in-hand with now extinct megafauna like the giant ground sloths that once roamed the region. 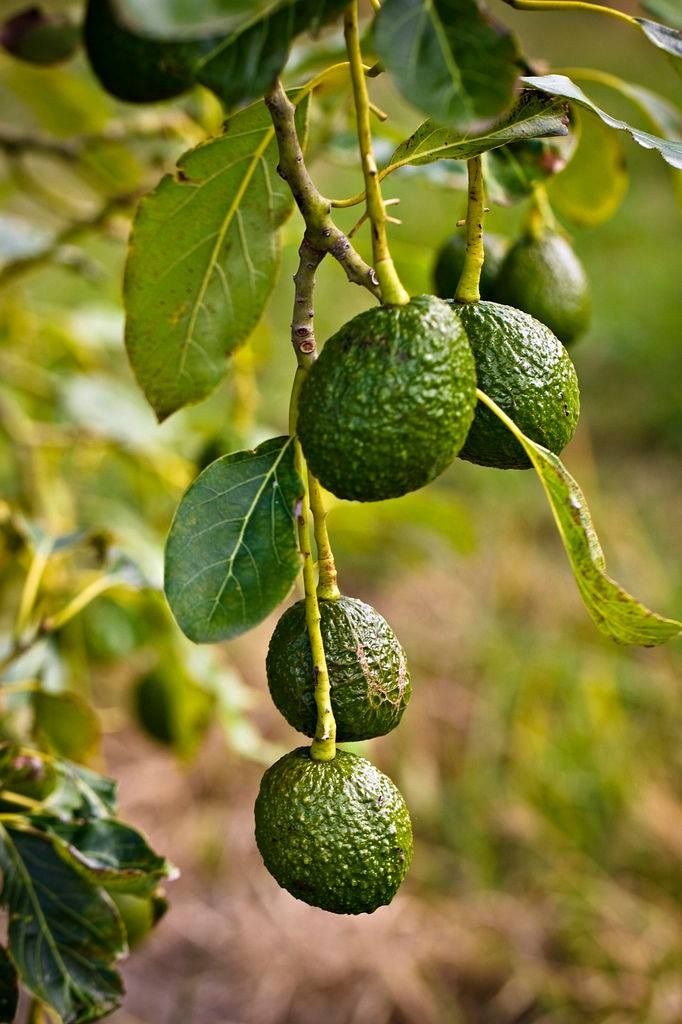 But in modern times, Ecuador's capitalization on what could arguably be described as the most hyped-up fruit in the world right now has been slothlike at best. That's something Jorge Altuna hopes to change.

"The truth is that we've always grown avocados in Ecuador, but with the Fuerte variety," says Altuna, president of grower association Corpoaguacate.

"We are a country that is recently getting to know the benefits of Hass avocados. It is a cultural change because the majority of Ecuadorians grew up with Fuerte avocados, so it's been difficult."

He tells Fresh Fruit Portal the first plantings of Hass took place between 2002 and 2005, but it wasn't until 2012 that growers started to see its export potential.

"In 2012 the first oil factory [Uyama Farms] was established in Ecuador, just for the purpose of making the most of the potential of Hass and Fuerte avocados," he says.

"In fact, that factory has received two international awards for the quality of its avocado oil [Mira]," he says, adding the crop itself has also been used for avocado pulp to be exported to the United States.

"Until a few years ago it was very difficult to see Hass avocados in supermarket chains. They knew it as the "black" or "rotten" avocado. That was the concept, but now there is this trend where even Hass is getting better prices than Fuerte."

And if it's been hard getting consumers to appreciate the fruit, one can imagine the challenge with growers in the countryside.

"As a country we haven't managed to achieve the uptick that we should be having in Hass avocado production. I believe that's because of ignorance and because, being neighbors of Colombia where they demand a lot of Fuerte avocados, people tend to plant more Fuerte than Hass," he says.

"Now that we're starting to export, people are seeing the prices they get overseas and they're showing more interest in the variety.

"We have new plantations of two to four years that are just starting to enter production. There are very few orchards that have 10 or 12 years, so we still don't have the necessary volume."

Altuna says there are currently 5,000-6,000 hectares of green avocado varieties and just 1,000 hectares focused on Hass, which mostly are young plantings and still haven't reached the maximum productivity.

"In Ecuador we have the possibility of more than 30,000 hectares where we could plant avocados," he says.

The executive emphasizes the domestic market is actually so good that many growers don't feel the need to export or invest further in their fields.

"To give you an example, the price to the grower for a kilo of export avocados is US$1.50 approximately, and the buying price at the local factories is US$1.10-1.15, which isn't much of a margin and that has been the brakes on incentivizing interest for export," Altuna explains.

He mentions productivity is still low at eight to 10 metric tons (MT) per hectare - a level that can certainly be improved.

Stay tuned tomorrow for the second installment on this new player in the Hass avocado game!