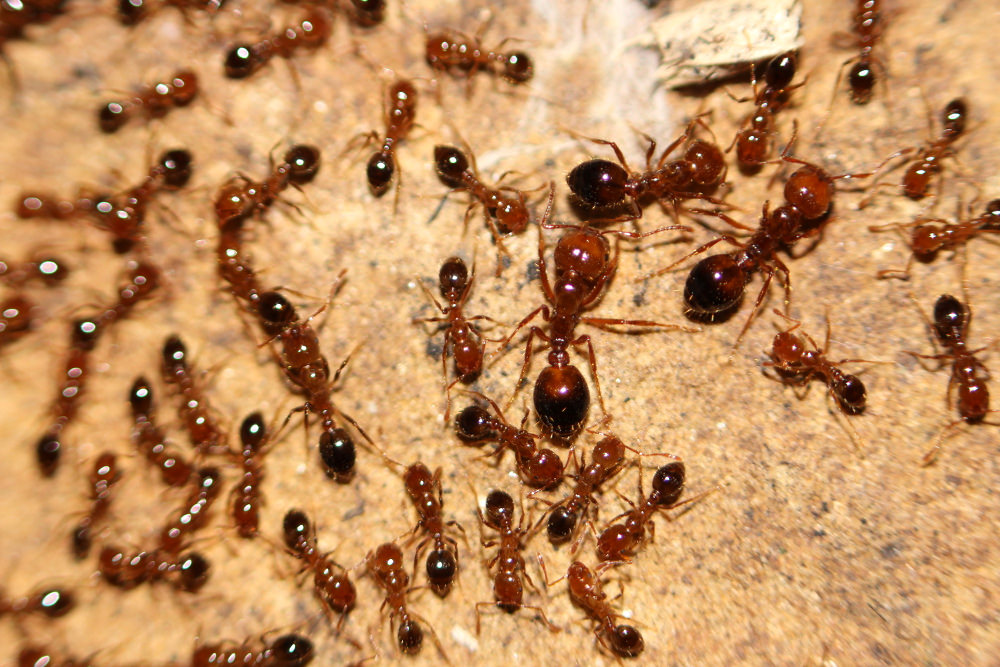 The Queensland Farmers' Federation (QFF) has raised concern over the detection of red imported fire ants outside the existing biosecurity zones farmland in Anthony, Scenic Rim.

The invasive pests not only threaten Queensland's agricultural industries, but could also have major social, economic and environmental impacts too, QFF said.

They attack a range of agricultural crops, including citrus, and at present are only present in the southeast of the territory.

"Governments have allocated [AUD]$411 million to the National Red Imported Fire Ant Eradication Program to eradicate the ants, which are currently contained to the southeast of the state," said QFF president Stuart Armitage said.

He said that the program's success relies on everyone, explaining that fire ants attack indiscriminately.

"Our nursery industry is already grappling with the problem, as more than 60% of this $900 million industry is based in SEQ. The industry relies on $150-200 million annual interstate trade of ornamental, landscape, vegetable seedlings, fruit trees, and forestry stock," he said.

"A lot of people seem to think that biosecurity is just a problem for agriculture - it's not. Everyone has a role to play and a general biosecurity obligation.

"Australia is the closest any country has come to eradicating fire ants, and if any state can do it, Queensland can."