First Chilean lemons to be exported to U.S. via systems approach - FreshFruitPortal.com

First Chilean lemons to be exported to U.S. via systems approach 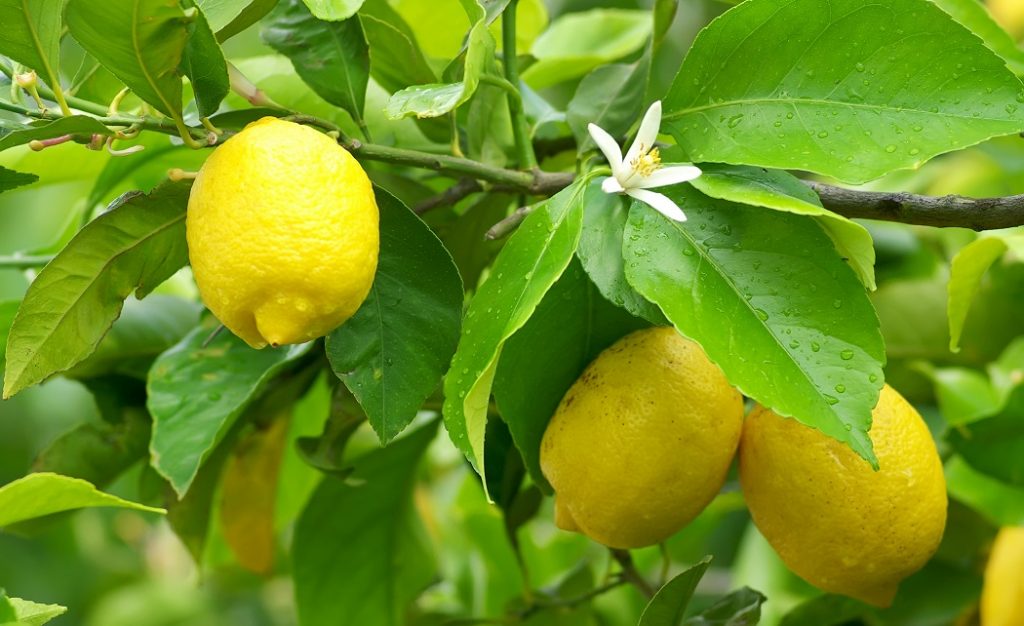 The inspection of the first Chilean lemons to be shipped to the U.S. under a systems approach has been successfully carried out in the South American country.

A load of more than 6,000 metric tons (MT) supplied by GESEX were inspected and approved on May 19 at the Los Liros phytosanitary plant jointly run by Chilean and U.S. authorities.

In April the USDA announced it would allow Chilean lemon imports under a systems approach which includes an inspection at the origin. Previously the fruit could only be imported once it had an approved methyl bromide treatment to eliminate the pest risk.

The Chilean Fruit Exporters' Association (ASOEX) said the post-harvest condition of the fruit would be greatly improved under the new protocol.

"With this first inspection, we can now carry out the first export of Chilean lemons under a systems approach to the U.S. market," said ASOEX president Ronald Bown.

Chilean Citrus Committee president Juan Enrique Ortúzar said producers would need time to adjust to the new procedure, but added that many already have experience with it as oranges, clementines and mandarins are currently exported under a systems approach.

Ortúzar also highlighted that while the U.S. was the main market for Chilean lemons, the country received no more than half of total lemons exports, and the markets are more diversified than for other citrus commodities.