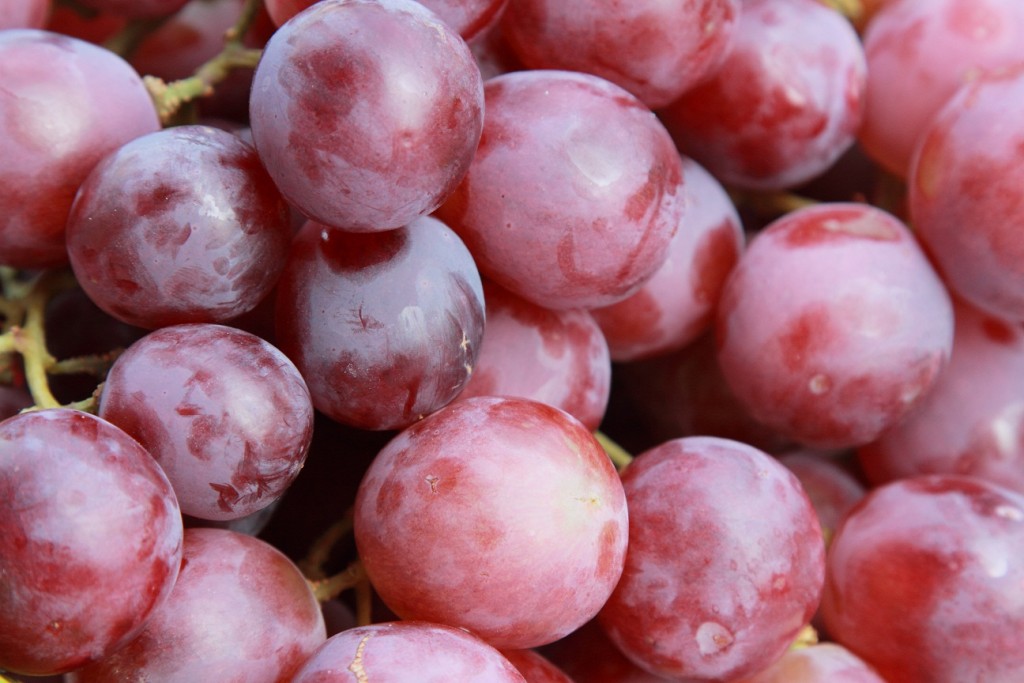 South Africa has concluded a challenging table grape season with the total crop down 8% year-on-year at just over 62 million 4.5-kilo-equivalent cartons. 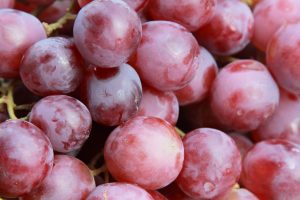 Grower body the South African Table Grape Industry (SATI) highlighted the crop was achieved "despite producers facing the worst drought ever recorded in the Western parts of the country."

Fanie Naudé, the newly elected chairperson of the SATI Board, said: “Despite this decrease a good crop was realised amidst the third year of drought faced by three of our five production regions.”

Although there is sufficient water in the two early summer rainfall production regions namely the Northern Provinces and Orange River Region, SATI said it was convinced the harvest would be bigger.

In the end the Orange River region was hampered by smaller berries and lower bunch weights, as a result they packed 7% less than last season, it said.

The summer rains did not affect the harvest in the Northern Provinces Region, which reached a record crop of 6 million cartons – the only region that improved on last season’s figures.

The Olifants River region experienced heatwaves early in December that damaged the grapes, while the canal supplying irrigation water ran dry leading to a nearly 30% drop in volumes compared to last season.

Individual producers in this region as well as in the Berg River Region were the hardest hit by the drought with some of them losing a large portion of their crop. The Berg River volumes were down by just under 16%, which was slightly better than estimated at the beginning of the season.

The late Hex River Region had a close to normal season finishing just under 8% lower than last season, SATI said. Red grapes struggled with color development, but this changed dramatically as cooler nights set in during March. This contributed to a longer than expected tail end of the season boosting the region’s volumes.