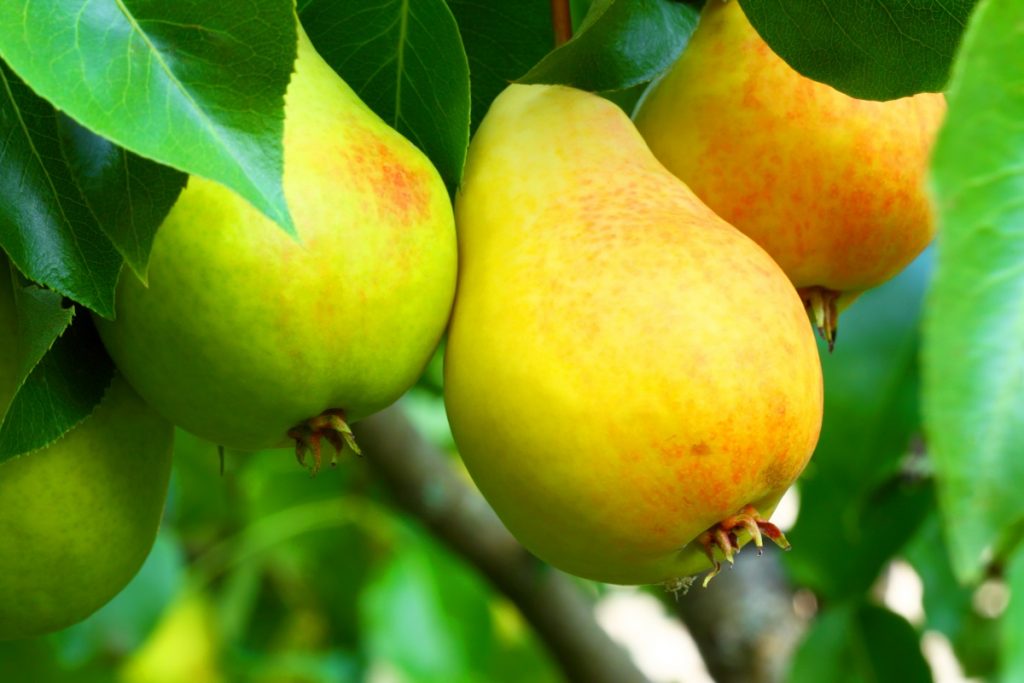 Chile is expecting to carry out its first-ever pear exports to the Chinese market next year following a series of successful meetings between representatives of the two countries.

The Chilean Fruit Exporters' Association (Asoex) said that the sides had reached "important agreements" that would speed up the market access process.

A delegation from the South American country - including representatives of the Agricultural and Livestock Service (SAG) and Asoex general manager Miguel Canala-Echeverria - met with the General Administration of Customs of China (GACC) on July 3 and 4.

The talks also covered topics such as the export of avocados from fruit fly affected areas, the export of frozen products, and electronic certifications.

Regarding the entry of Chilean pears into China, the two sides agreed on the pests of concern and the necessary phytosanitary measures. SAG representative Rodrigo Astete expected to have an export protocol ready by September with view to hosting Chinese inspectors in December.

"All this will allow us to begin exporting our pears in March 2019, following a new visit by inspectors from China," he said.

Asoex president Ronald Bown said he was "very satisfied" with the agreements, and said entry into the market would be an important development for the pear industry.

"China could therefore not just lead to greater market diversification but also help us to increase volumes sent to Asia," he said.

Chile currently has access to the Chinese market for table grapes, cherries, plums, kiwifruit, apples, blueberries and nectarines, which in the 2016-17 season were valued at US$231 million.

The first ever container of Chinese pears shipped to Chile arrived in the country in November last year.