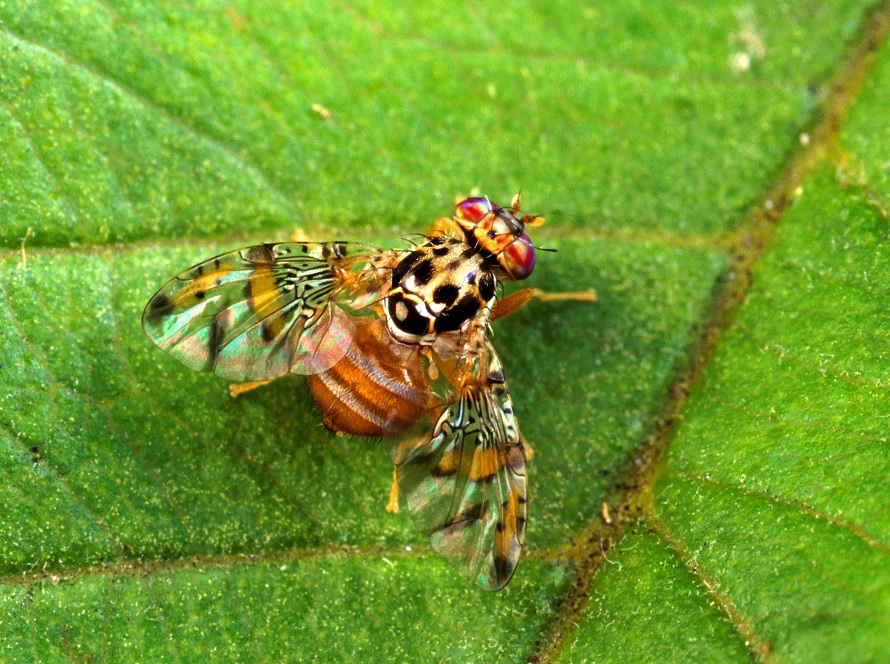 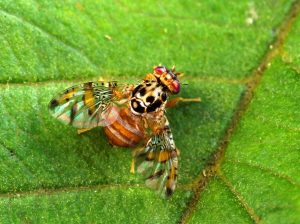 A total of ten flies were detected during the outbreak, which was centered in and around the City of Fairfield.

CDFA used of sterile male Medflies at a minimum rate of 500,000 flies per square mile per week as the mainstay of its eradication measures for this pest.

Additionally, properties within 200 meters of the detection sites were treated with an organic formulation of Spinosad to eliminate any mated females and reduce the density of the population.

To further reduce the population, properties within 100 meters of breeding populations were subject to host fruit removal to eliminate eggs and larvae. During this incident, over 2,098 pounds of fruit were removed from 58 properties.

CDFA said the sterile fly release program has a proven track record of eradication in California.

The fly population decreases as the wild flies reach the end of their natural life span with no offspring to replace them, ultimately resulting in the eradication of the pest.

The sterile male Medflies are brought to California by the joint CDFA/USDA sterile insect rearing facility in Los Alamitos, California, which prepares sterile flies for release everyday over California.

"I would like to thank farmers and other residents of Solano County who helped us eradicate this infestation by cooperating with the quarantine."