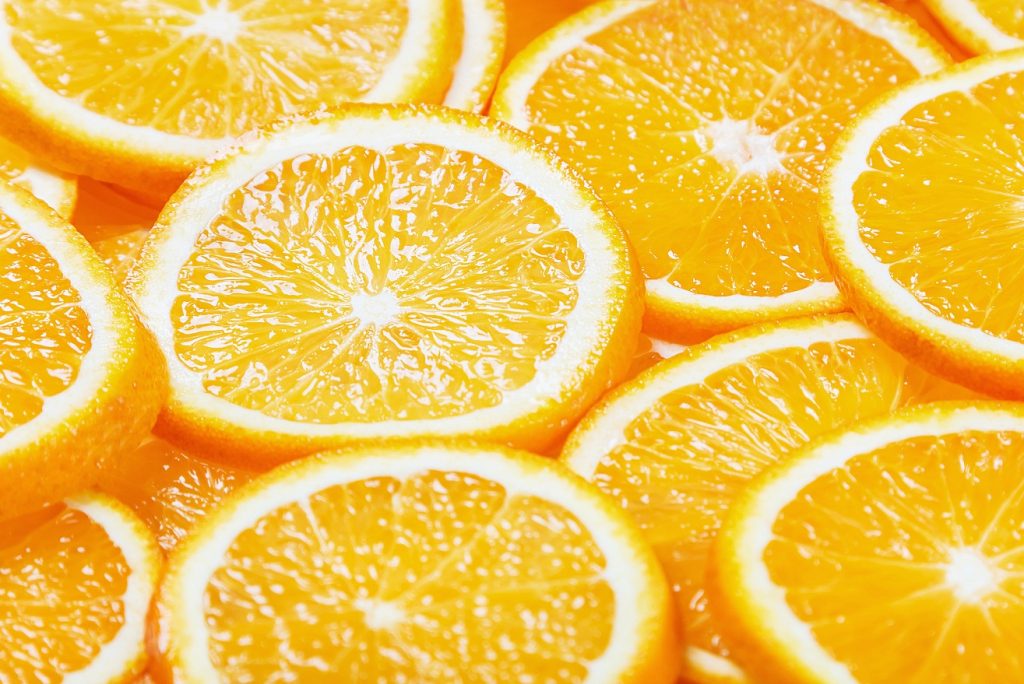 South Africa and Argentina are this month suspending part of their citrus exports to the European Union (EU) for the remainder of the season, according to the Valencian Farmers Association (AVA-ASAJA).

It said the decisions were made to preserve market access by avoiding interceptions of fruit found to have citrus black spot (CBS).

The organization said that South Africa had informed the European Commission that it would suspend exports of late Valencia oranges from CBS areas from Sept. 22.

Meanwhile, it said Argentine phytosanitary watchdog Senasa had decided to suspend lemon exports to the EU following three positive detections of CBS last month, bringing the total number of interceptions over the campaign to seven.

South Africa has had no interceptions of fruits with CBS this season, according to data from the European Union Notification System for Plant Health Interceptions (Europhyt).

Exports of soft citrus varieties like Nadorcott, Tango and Orri will continue, said AVA-ASAJA, which criticized the countries' decision to partially suspend shipments.

"Paradoxically, neither of these two countries has announced any plans to suspend the shipment of late mandarins to Europe, when these citrus varieties are also susceptible to attack by Black Spot," said the group's president, Cristóbal Aguado.

"It is worth noting that the mandarin export campaigns in South Africa and Argentina are now reaching their peak, while their Valencia Late and lemon seasons are already entering the declining stages.

"This decision to temporarily suspend only the shipments that are most convenient to them and maintain, at the same time, the export of the varieties that suit them is a gross cosmetic operation." 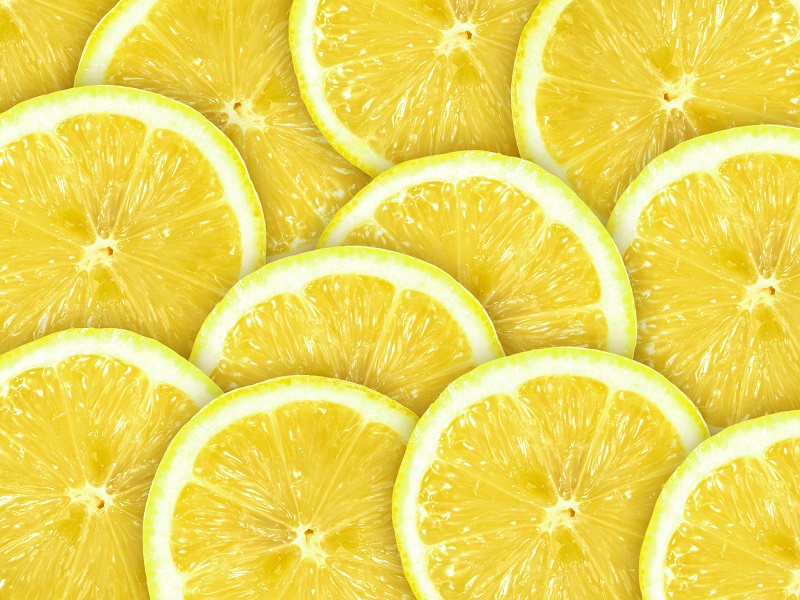