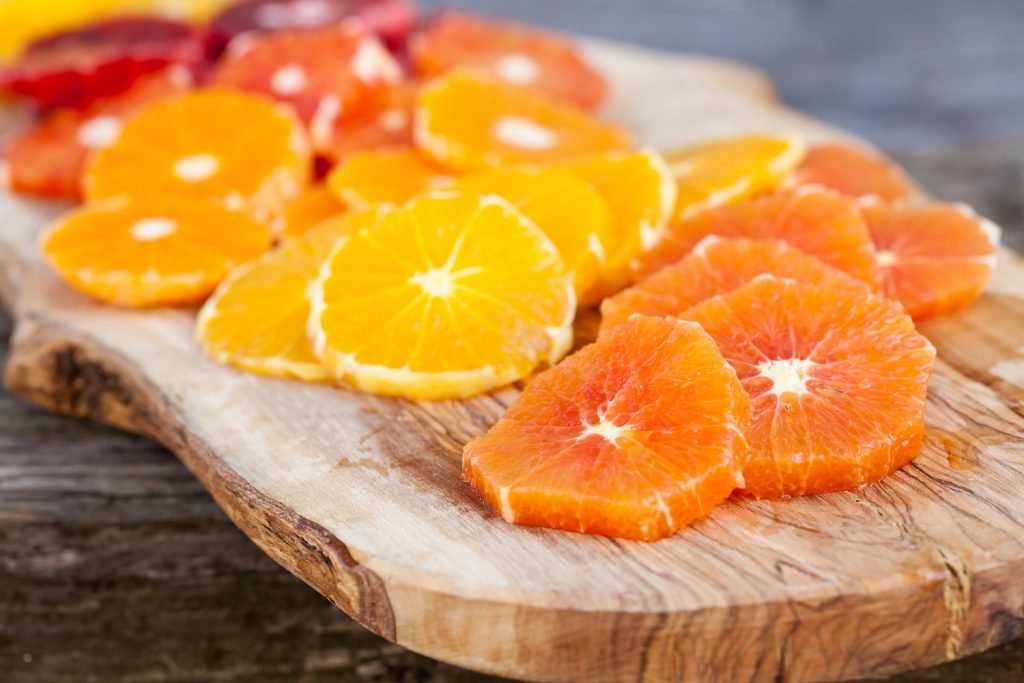 The California citrus sector is expecting a strong end to the season, which got off to a tough start last year and has so far been affected by a "series of dynamics", according to an industry representative.

Joel Nelsen of the California Citrus Mutual said the industry faced challenges in its opening months last year due to an oversupply of poor quality imported fruit that lingered in the market, while over recent months a spate of heavy rain in production areas and adverse weather elsewhere in the country have limited growers' ability to satisfy demand.

"The first quarter of the season, which we define as October through December, was extremely difficult," Nelsen said. "We have never experienced this much tonnage this late in the calendar year. The definition of counter-seasonal has expanded tremendously and we have got to differential ourselves to a better degree than what we've done in the past."

As well as the customer "confusion" caused by the abundance of imports in the U.S. market, a heatwave last year - which saw over 30 consecutive days with temperatures in excess of 100 degrees - led to smaller sizing during the start of the season.

Sizing has improved in the first quarter of 2019, Nelsen said, but the heavy rains have resulted in problems getting the fruit harvested. While rains and good snowpack in a state that has faced a severe drought over recent years are of course positive in the long-term, he said that in the short-term it has created "some difficulty in satisfying demand".

On top of this, storms and severe weather on the Eastern seaboard and in the Mid-West caused transportation issues for trucks.

With more rain arriving in early March, Nelsen said the outlook remained relatively uncertain, but he was optimistic the coming few months would be more positive than the first.

"This is one season that has had a series of dynamics that has affected the year," he said.

"Now, we’ve had some of the smaller fruit has begun to fall from the tree, which looks bad but makes harvesting easier because the good quality fruit remains on the free and we have a significant amount of volume - around 50% - of harvest left to go. So the anticipation is that the second half of the season will be much better," he said.

California oranges and mandarins could be available until July 4 if the spring sees cool temperatures, but hot weather would likely result in a June finish.

Lemons are so far about 30% of the way through their harvest, with the major volumes now about to begin in the Venture area.

Exports have also been challenging this season, Nelsen said.  The peak export period has now passed, although there will likely be some demand for Valencias from around April.

Business is off "tremendously" in China due to the increased tariffs, although some importers are still willing to pay a higher price for consistent quality, Nelsen said.

"Unfortunately the volumes can't be absorbed in other markets. The Korean free trade agreement has created an opportunity for more sales, but countering that was the fulfillment of trade agreement with a number of countries of which the U.S. wasn't a part, so our product continues to arrive in the Asian theatre at a little bit higher price than some of the competition," he said.

"But right now demand from Korea is good, we're moving some tonnage into Japan, although it's fairly flat. Southeast Asia has a bit of difficulty, and Canada continues to be strong.

"Exports are not quite as good as they have been historically, so we're relying on that domestic market to a greater degree."