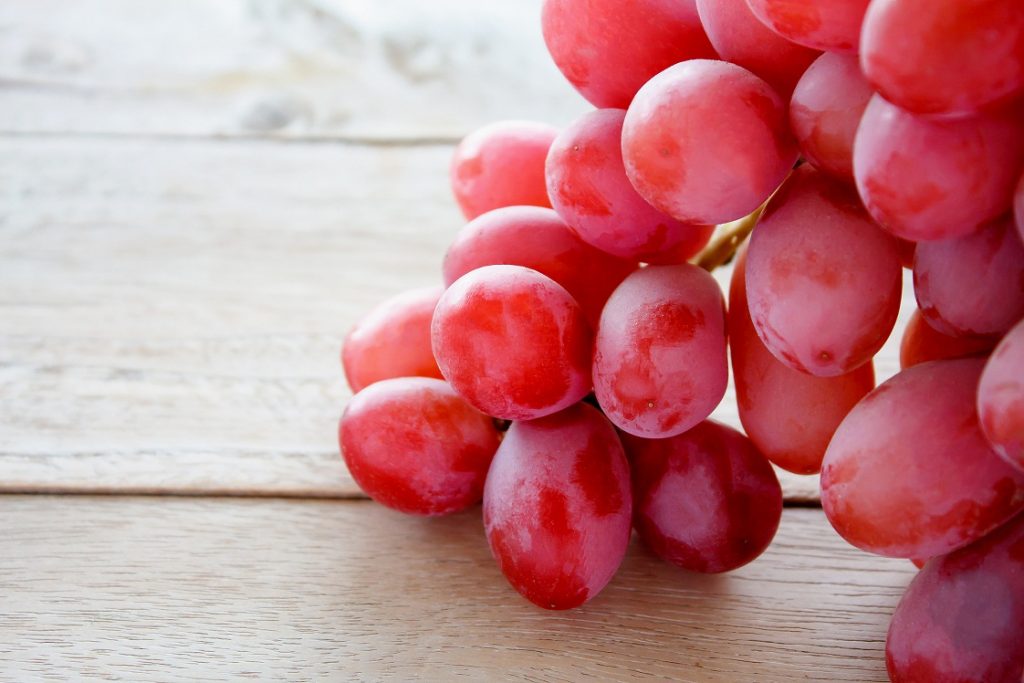 A changing political landscape, as well as atypical season lengths and volumes, has had a marked impact on the European table grape industry over the last few months, says Robert van Melle, the head of grapes at Origin Fruit Direct.

He explains: "It has been a very complicated import season for Europe in terms of table grapes.

"I think the last 12 months, you can say that for almost every grape-producing origin, there has been a good crop, or normal volumes, or more volumes than normal."

He points to this as one of the factors that led to a surplus in the market, another being the political conflict, and resulting trade war, between the U.S. and China.

This, combined with the U.S.'s larger and late harvest, contributed to a surplus of supplies and affected the nations that usually export to the country.

Van Melle comments: "This caused the Peruvians to divert and ship more of their volumes than normal to Europe during November, December and January, basically clashing with the South Africans & Namibians who are also supplying to our market as of December until April, so there was a huge supply". This, he adds, led to export countries suffering negative results for January- and February sales.

Another key player on the scene for white seedless table grapes, is India. "For the last four or five weeks, there's a lot coming to our market from India, leading to an increase of arrivals up to 19% compared with last years’ arrivals. The quality and condition were quite good but because of the high volumes, the high number of crops arriving into the European market, prices have been in a depression."

Elaborating, he says: "Prices for white seedless fell quite low, and now after a couple of weeks of arrivals - now that the Indians have stopped exporting - we tend to see [prices] going upwards again to 8-9 euros per carton."

Meanwhile, red seedless table grapes started becoming more successful in the market in March due to a lower supply of the category, says van Melle. Recently, less than desirable growing conditions in South Africa have affected European supplies. He notes: "Rain has fallen in Southern part of South Africa, causing an early finish to the season. South African controlling body PPECB simply does not allow export of affected grapes."

Van Melle comments that Chile also suffered a poor season in 2018, and as a result, has shipped 30% less red seedless grapes into Europe - another factor contributing to a stronger market.

According to van Melle: "That combined with the early stop of the red seedless from South Africa led to a shortage...Prices have been climbing from 8-10 euros to 12-14 euros FOT. This week is the first week we have a little bit arrivals again from Chile.

"However, I also know they have already stopped the packing because last week it started raining in Chile and so, in a few weeks from now, we will be out of red seedless again, and we'll have to wait for the Egypt crops to start," he cautions. The first packings are expected to start for week 21, about two weeks later as usual.

Looking toward the future, van Melle says: "I expect the first bigger arrivals from Egypt, that is mostly Prime and Sugraone white seedless grapes and Flame, a red seedless variety, to arrive in June."

'Distinguishing your table grapes from others' key to successful export strategy

While these international trends have dramatically influenced the European market, so have a number of other variables, explains van Melle.

An additional factor he believes is affecting the market is how strict certain nations are about the quality of produce it exports.

PPECB (Perishable Products Export Control Board) from South Africa is a good illustration of this, says van Melle. "If a certain quality does not meet the standard of South Africa then they're not allowed to export that fruit - that's an internal control mechanism they have set for themselves."

He comments: "Another thing we are seeing is the competition from other fruits. For the last few years, we see more areas of grape production, causing an oversupply in certain production windows, but also for other fruits like pomegranates, avocados, citrus, or strawberries, you name it - everyone is planting more fruit."

"You have to be more careful what you're offering them and the quality has to go up because there's more available and you have to distinguish yourself from the others."

When it comes to doing so, van Melle views staying informed about changing consumer preferences as crucial - "There are several older varieties that the market is not willing to consume anymore. So that is where we have to make a difference with the best eating experience and with the best presentation in size, color and condition, as well as with shelf life.

As far as other varieties that have garnered fame, van Melle states: "A lot of varieties are competing for exposure - all the bigger breeders and growers are trying to find out what is going to be a success story. With a white seedless variety like Sweet Globe, from IFG, it's quite obvious now, that is a success story. Sweet Celebration, also from IFG is also doing quite well."

He adds that another trending variety is the Arra 15 - "it's a white seedless variety from Grapa that's become quite popular with certain clients the last couple of years. It has turned out quite a challenge to produce a perfect Arra15 - you see a couple of quality issues with it - but if you manage it well, if you control the growing part, you have a fabulous grape with a really good appearance and a big calibration. That's the kind of grape that can conquer a market."

Van Melle notes that other new varieties, like the Autumn Crisp from Sunworld, “have all the right papers: large berry-sized, sweet flavor, and of course, a crispy texture but are on the eve of a breakthrough.

“One way or another, with all these developments, the next couple of years will be challenging but also very exciting ones in the world of table grapes,” van Melle concludes.

You will be able to find more information on topics such as this at the inaugural Global Grape Summit, which will take place alongside the London Produce Show and Conference on June 5th, 2019. Please visit www.globalgrapesummit.com. 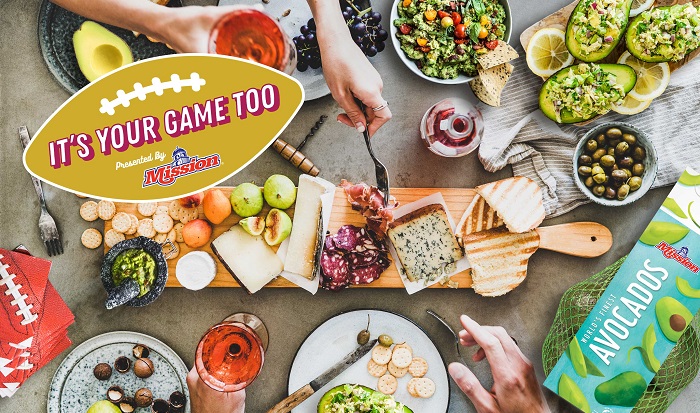 Mission Produce launches "It's Your Game Too" social media campaign 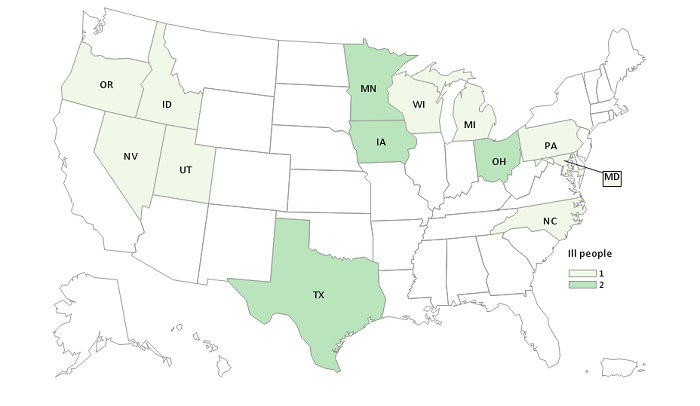 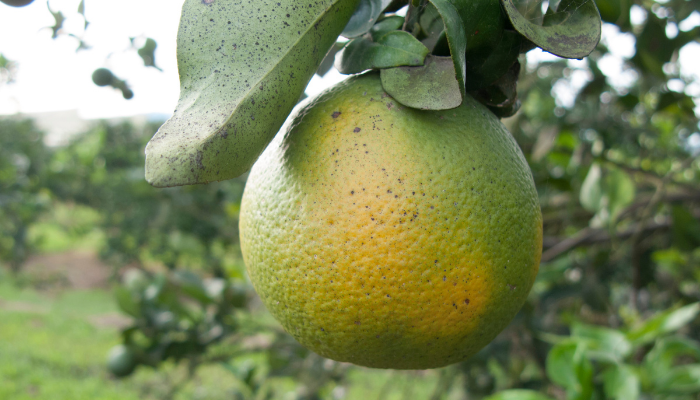 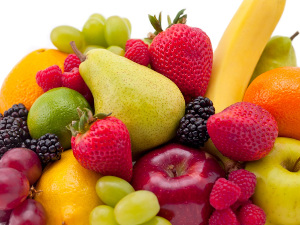 Study: Apple skin microbiome are good for your gut 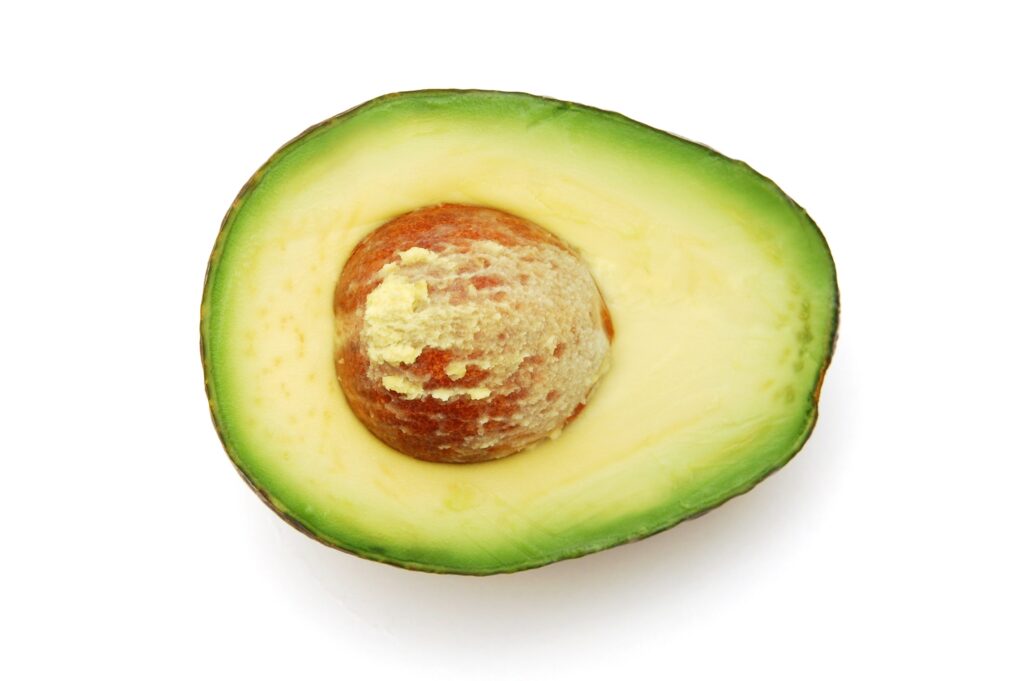 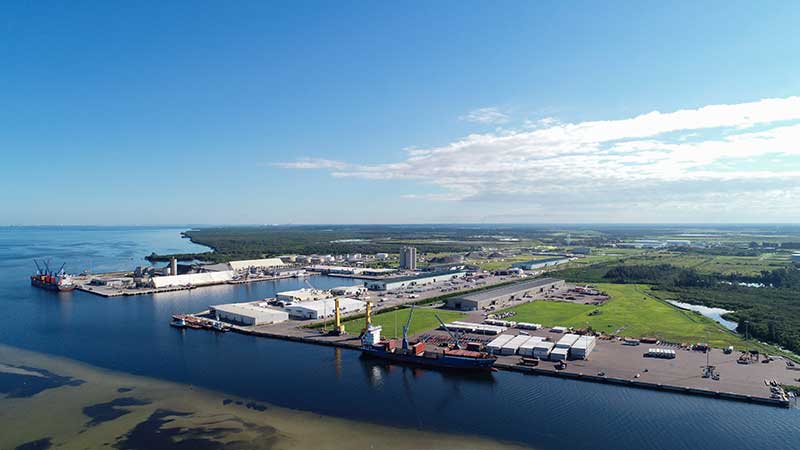 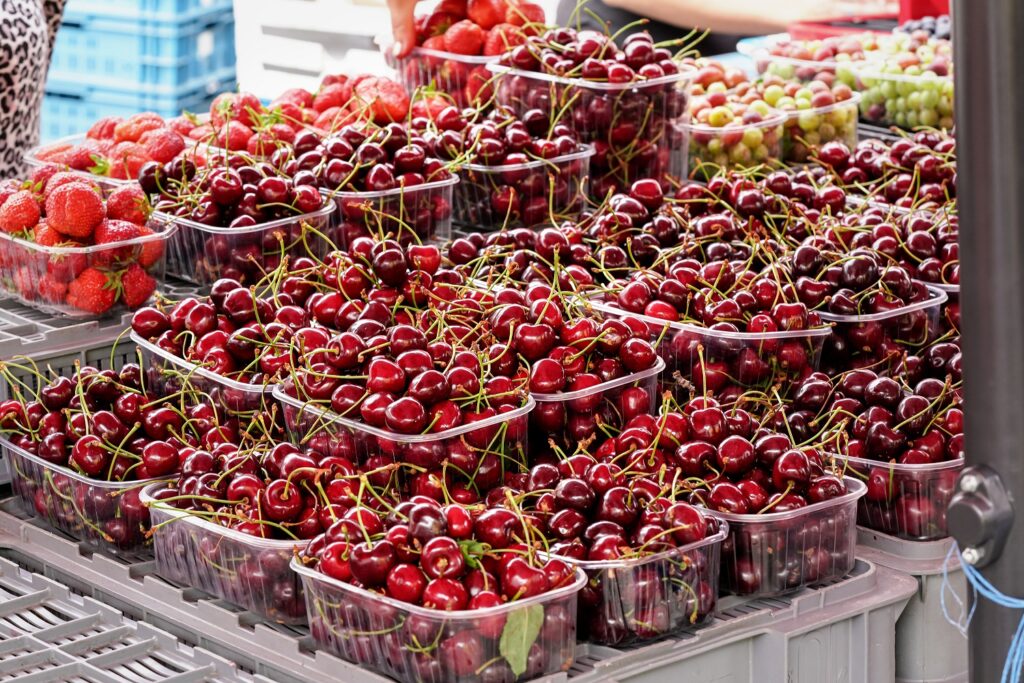