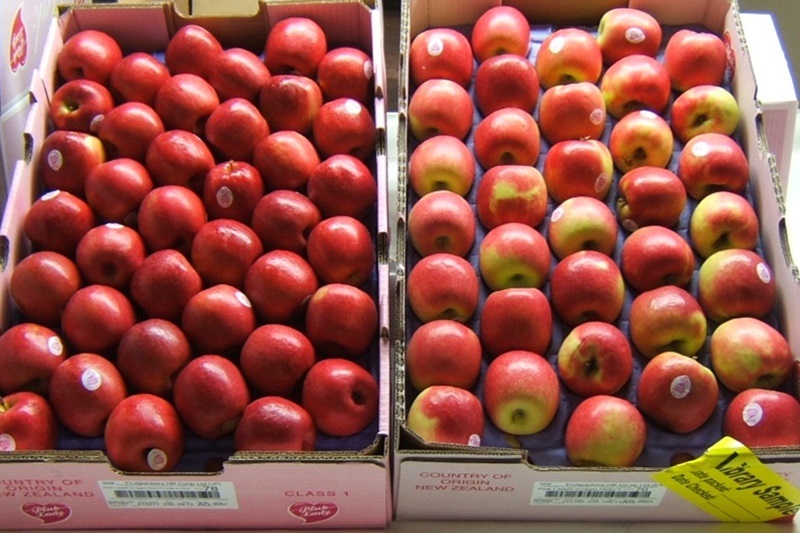 However, even with the minor drop, the company says Pink Lady "maintained good performance", with 170,000 tons sold (compared to 178,000 tons year-on-year).

What's more, the minor decline - attributed to harsh weather conditions during harvest time - didn’t stop the brand from increasing its market share, demonstrating its rise in popularity and an ongoing desire to prove its CSR commitments, in line with the IMAGINE 2025 strategy, says the company.

It also experienced tangible market share gains in the majority of countries, particularly in Ireland, Germany and France. These countries saw rises of 5, 1.5 and 0.8 points respectively.

Thus, the category should begin the next season on a positive note, says Pink Lady Europe.

The company adds that its Pinkids, the Pink Lady apple for children, continued its upward trajectory, up 20% compared to last season. This is mainly due to new product roll-outs in Germany, Spain, and Belgium, it explains.

Pink Lady has seen its reputation continue to grow in all markets since 2016 (date of the last survey).

Indeed, 7 of the 10 countries surveyed had scores in excess of 80% for recognition of the brand's popularity.  Belgium stood at 81%, Ireland at 92% and Denmark at 89%.

Encouraging results have also emerged in terms of the marketing and communications strategy used over the last three years, which was designed to give greater visibility to the brand’s CSR commitments, strengthen its digital presence and adapt deployment to local markets in order to reinforce proximity with consumers.

In recent years, the Pink Lady Europe association notes it has committed to a strategy of corporate responsibility and progress.

It points out that it has taken a number of steps forward this season toward these aims.

For example, it has rolled-out Bee Pink, an awareness program for the protection of bees in Spain and Italy and for further studies into bee pollination in the wild.

Another move was its the launch of an ambitious new policy. This policy supports the development of new techniques and technologies (smart pomiculture).

A third - of many more - is the reinforcement of the Pink Lady Talents, We Are Pink and Pink Lady Day initiatives, which are designed to boost the sharing of best practices throughout the sector, promote them and reward the involvement of the company's internal stakeholders.