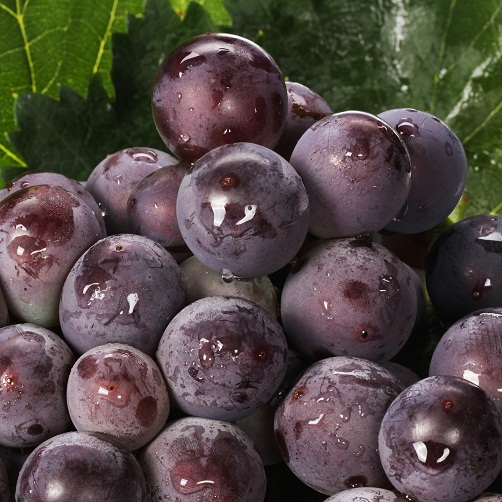 Chinese fruit importer Frutacloud says that the 2019 Australian table grape season has been a huge success in the Asia country, with sales having hit a new peak.

Its nine-kilogram package of Autumn Crisp fetched record-high-sales of RMB 700 (US$101) before Mother's Day, on May 12th, it said.

In addition to this variety, the country also shipped higher volumes of the "world's best-quality red seedless Crimson" as well as new varieties Sweet Sapphire, Cotton Candy and Autumn Crisp to China this year, all of which were well received.

Frutacloud says it also introduced the first arrival of the Australian Cotton Candy variety in February, which it says performed well on e-commerce and in supermarkets.

All things considered, it says that the performance of the fruit during this campaign was "outstanding".

This, it notes, helped reinforce the Chinese consumers' view of Australian table grapes as "high-end and luxurious”.

Australia exports about 110,000 metric tons (MT) of table grapes each year, with 37% of this volume going to China.

As in previous years, this season saw Australia's supply start from January and last until the end of June. Thanks to favorable weather conditions, overall the nation harvested good-quality grapes this campaign.

The round red seedless Ralli arrived first in China by air. Australia then exported Crimson seedless - which saw stronger demand and a huge volume - to Hong Kong by sea, it said.

Typically, March to April serves as the peak period of Crimson arrivals in China.

Currently, the category has an anti-seasonal production superiority. What's more, it will enjoy zero import tariffs in China starting from this year. More and more Chinese nationals are going to Australia to seek investment and plantation opportunities, says Frutacloud.

Elaborating, it comments that some importers even send domestic staff to Australia to participate in the packaging process.

Frutacloud itself is also actively seeking opportunities to discuss joint venture planting with some growers.

"The Australian grape industry still has great potential," it comments.

"With more Chinese people participating in this field, we hope that a more integrated supply chain from farm to customer will benefit the industry greatly."