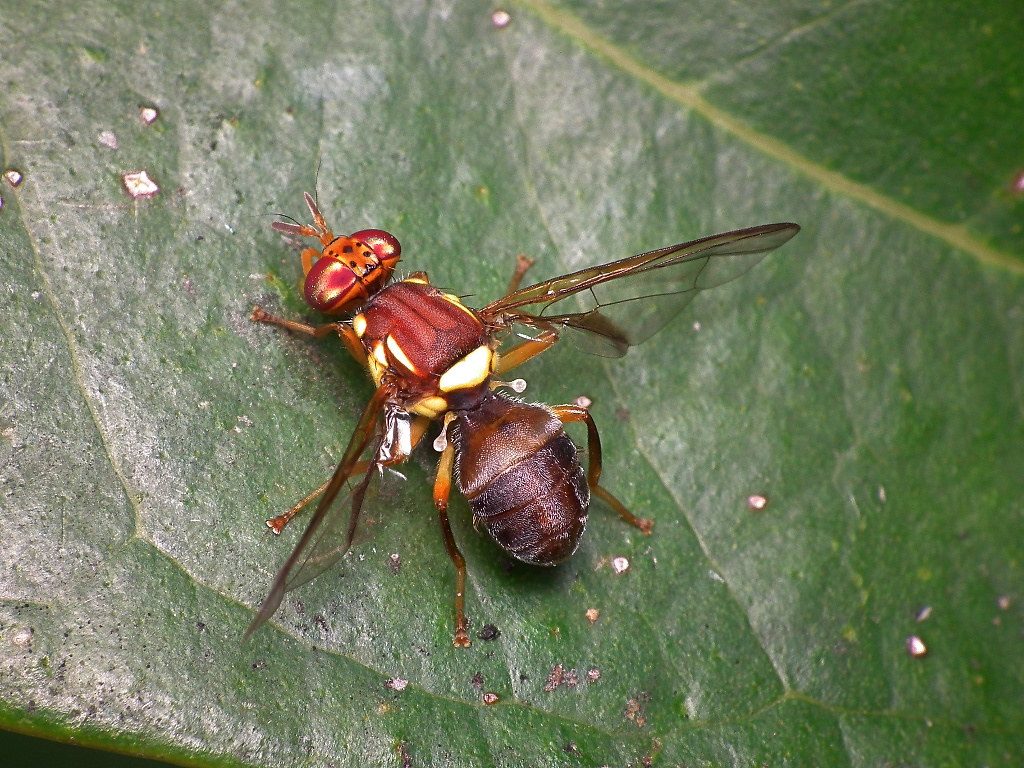 Australia has stepped up its efforts to combat the Queensland fruit fly (Q-fly) with a AU$10 million (US$7.1 million) research project on sterile insect technology, managed by Hort Innovation.

Significant cash contributions were also made by Western Sydney University (WSU) and the Government of South Australia.

Funded under the Hort Frontiers strategic co-investment portfolio, this three-year project will support ongoing research to eradicate the Q-fly

Additionally, the foundation comments that the project aims to provide support for operations at the National Sterile Insect Technology (SIT) Facility at Port Augusta in South Australia, which opened in 2016.

Hort Innovation SITplus Coordinator Dan Ryan comments: “This new funding will not only support ongoing production but also refinement of our techniques in anticipation of the introduction of a full male-only strain of flies to the facility, which is being developed through a separate Hort Innovation funded project.”

Elaborating on how the SITplus program operates, Ryan says that the program involves the strategic release of millions of sterile flies into the environment. These insects then greatly outnumber the wild population, limiting the opportunity for wild flies to mate, which in turn, ultimately leads to a collapse in subsequent wild fly generations.

“SIT enables farmers to reduce their pesticide use and expand their production of high-quality Q-fly free produce, enabling better trading opportunities," he emphasizes.

"Sterile flies can also be used to create buffer zones around pest free areas, and to suppress populations in areas where fruit fly is established.”

Ryan points out that the scheme - which is worth more than A$50 million - is based on similarly successful international programs.

Western Sydney University Director of the Hawkesbury Institute for the Environment, Professor Ian Anderson, comments that this next iteration of the research will look to further optimize SIT Q-fly production to support national operations.

“This research aims to fill in the identified knowledge gaps in producing high performing and healthy SIT Q-fly which have emerged through the work already undertaken as part of the SITplus program,” he says.

“We will also test different pupae substrates and conditions for SIT Q-fly production. It is predicted that the research outcomes will then be implemented into the factory production systems at Port Augusta.”

South Australian Minister for Primary Industries and Regional Development Tim Whetstone says South Australia has been leading the way in the use of SIT to wipe out the insect.

“SIT technology has been a key part of our eradication response to fruit fly outbreaks in South Australia, and our government is committed to investing in and protecting our vital A$1.2 billion horticulture industry.,” he says.

SITplus has now moved into an operational pilot phase of the research and development partnership that aims to deliver an integrated pest management solution to the major national horticultural pest.