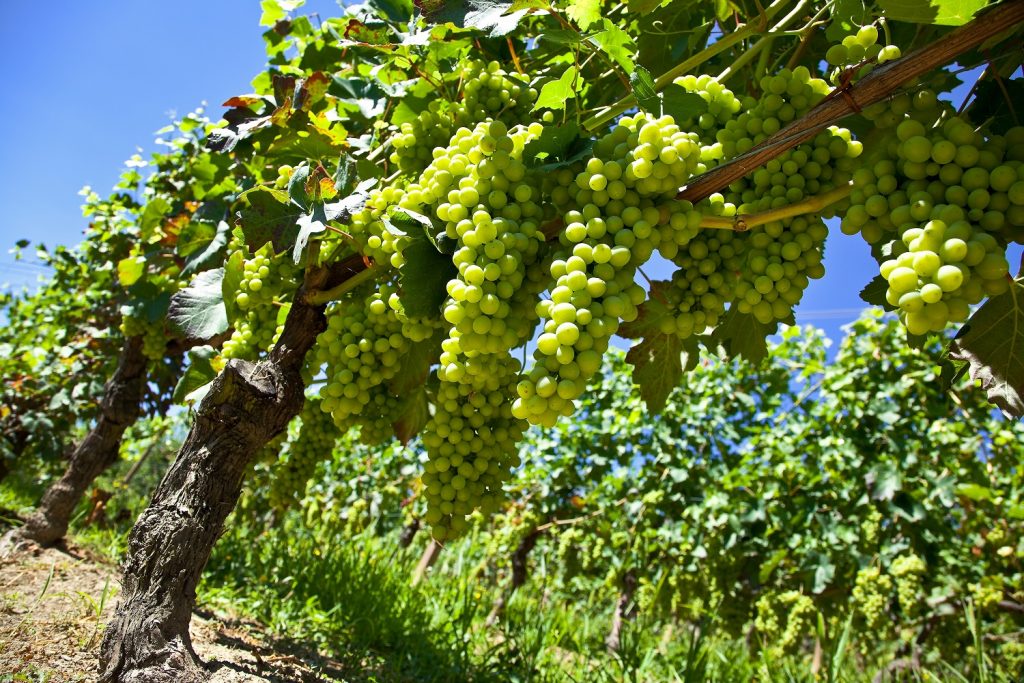 The California table grape crop forecast has been cut by 3% from the original spring estimate. This would put the latest figure down on last year's bumper crop but slightly above the five-year average.

The California Table Grape Commission said that the latest estimate released on Thursday was 112.4 million 19-pound boxes. The original spring estimate was 116.2 million.

John Pandol, special project director of grower-exporter Pandol Bros. said that many had been reducing their April forecasts by 1 - 4%.

However, he noted: "Of course, over seven months of shipping, it doesn’t necessarily make an impact one way or another."

The harvests in California's Central Valley are now ramping up following concentrated Mexican supplies in late June and early July.

"Starting week 25 we saw restrictions of the flow of the lower quality or unpopular varieties," Pandol said. "Some growers initiated this, but in many cases it was the sales companies that restricted the volume or, in some cases, abandoned their later growers mid-harvest. In our case, we sold twice as many grapes in July as normal."

He said that by week 30 Pandol Bros. was down to the last 1% of its Mexican program; U.S. retailers have either changed or are about to change to Central California.

The company started with Flames in week 28, which is within the normal date range. It's now picking Flames, Sugraone, Valley Pearl, Ivory and Thompson - roughly half reds and half whites.

Pandol also noted that July and August tended to be the most challenging months for marketing grapes. This is largely due to the period's heavy competition with other summer crops - conditions are tougher than normal.

"On the supply side, the current market is more difficult because there are more older grapes around at retail and wholesale than normal, at some very low prices," he said.

"On the demand side, there are the normal summer competing items. Also, export items have been diverted back into the U.S. market because of trade fights, and there is a larger presence of value retail formats."

He added: "Movement is about right but farm gate prices are lower than they need to be."

On the positive side, one benefit of starting with a fully supplied market is there's no incentive to harvest too early.

"Combined with the higher labor rates, most growers wait until more of the crop is ready before entering to harvest. This benefits both reduced harvest labor inputs and gives us higher average maturity," he said.

"Quality-wise, it looks like a good size, good yield year. Freshness is a big driver for grapes sales and we are being aggressive to generate sales."

"The commission is fielding the largest campaign ever with elements ranging from television, radio, print, and social media consumer advertising to geo-location targeting of consumers at retail to in-store promotions to an array of retail incentives," she said.

The season is expected to last into January, she added.