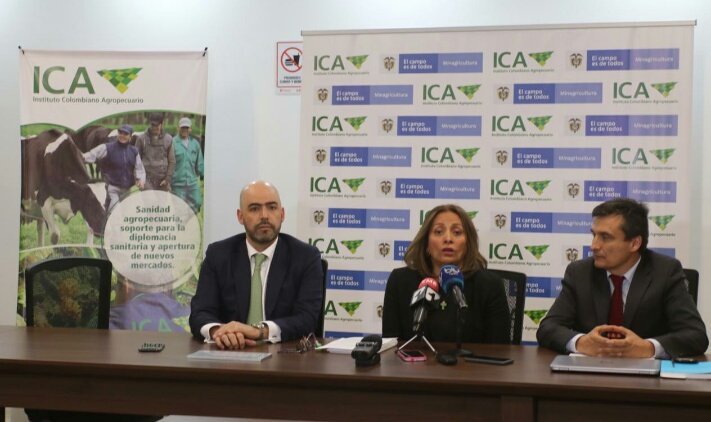 Colombian authorities have officially confirmed that the banana disease Fusarium Wilt tropical race IV (TR4) is present in the country.

"We are declaring a national emergency, despite the disease [only] being confirmed in La Guajira, in order to speed up the process of controlling the disease," Barrero León said.

She emphasized that banana exports would continue, as the fruit can still be consumed normally and TR4 - also known as Panama disease tropical race IV - does not affect human health.

ICA is working together with banana associations Augura and ASBAMA to ensure the disease can be detected as quickly as possible if it spreads.