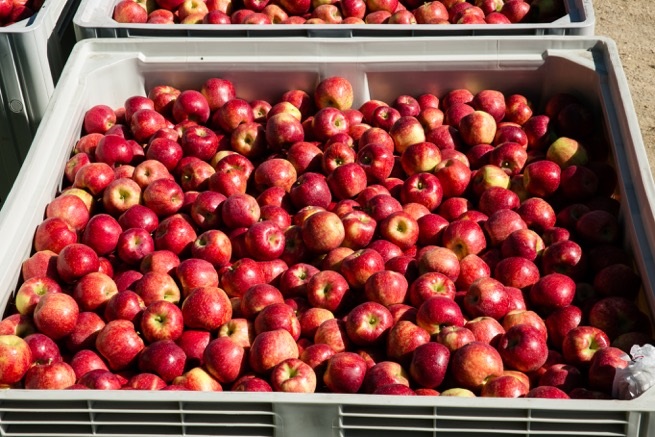 The Washington State Tree Fruit Association (WSTFA) is forecasting a significant rise in season volumes for the state's apple crop.

The association has predicted that Washington will produce 137.3 million standard 40-pound boxes of fresh apples. This marks an 18% increase from 2018’s 116.7 million box crop.

Moreover, consumers will have a range of Washington apples to choose from.

WSTFA predicts Gala to be 2019's leading variety, accounting for 23% of production. And Red Delicious should follow closely behind with a projected 20%.

Fuji and Granny Smith will likely follow these varieties at 13% and 12% of total production respectively.

This year Honeycrisp is forecast to come in at 12% of the total crop and Cripps Pink at 5%.

Meanwhile, organic apple production should make up 13% of the total, with 18.3 million boxes. However, the WSTFA notes that typically not all organic fruit is ultimately packed and marketed as organic.

This forecast represents a best estimate of the total apple volume that industry actors will eventually pack and sell on the fresh market (excluding product sent to the processor).

Apple harvest typically begins in August and continues into November. As a result, this forecast is still subject to several months of variable weather, which can affect the final harvest total, it notes.

Interestingly, the World Apple and Pear Association recently released an apple season forecast of its own, which predicted a crop decline of almost the same percentage as Washington's growth.