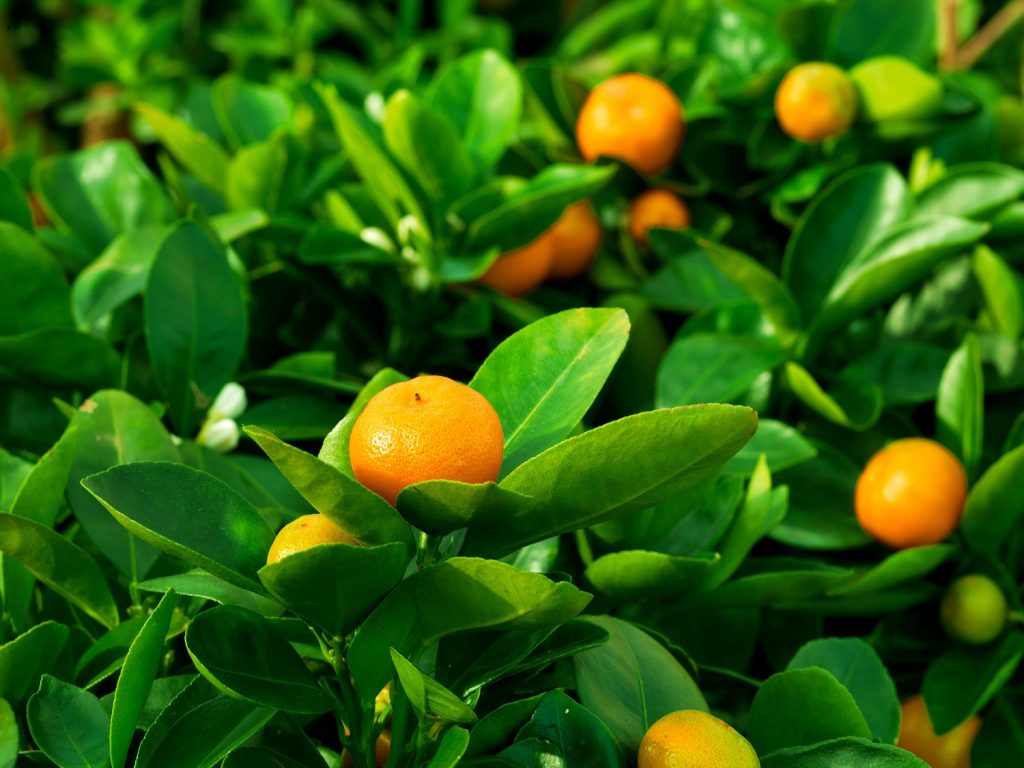 Chile is now anticipating a 9% year-on-year drop in total citrus exports, following an adjustment in the mandarin forecast.

The Chilean Citrus Committee is currently forecasting a 14% dip in mandarin exports. This is in stark contrast to previous expectations of just a 2% drop. Clementine exports also ended up lighter than expected, falling around 19% year-on-year.

The Committee now expects total citrus exports to be around 327,000 metric tons (MT) this season.

The association's president Juan Enrique Ortúzar explained the drop in total exports is mainly due to mandarins and clementines. The industry is expecting an 8% drop in orange exports, while lemons should be flat or slightly higher.

He attributed the drop in mandarins and clementines to weather condition and an off-bearing year. It has been a particularly dry and cold winter, which affected fruit set, he said.

"The main mandarin variety is the W. Murcott, a variety that we are getting to know," he said.

He added that the Committee had expected that total exports would decline this season, but not so significantly.

While it is still early to make forecasts for the 2020 season, Ortúzar expected it would be a positive year.

"After a season where there is a drop, the next one is expected to be more favorable and from what I am seeing with the flowering in the orchards, it looks like the harvest next year will be big," he said.