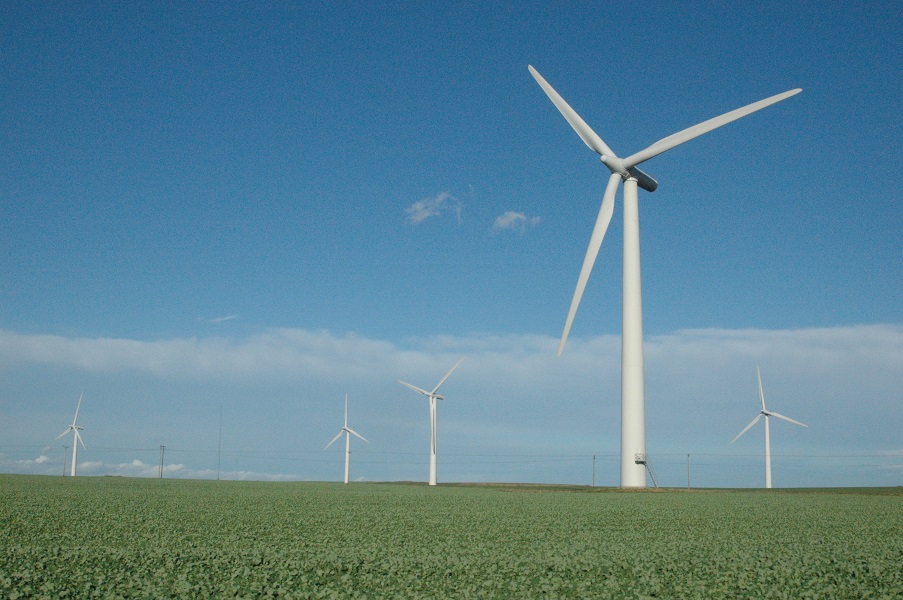 Unlike other studies of its kind that focus on solar and wind farms' ability to lower carbon emissions, this research takes a different perspective.

This perspective could be valuable for those in the agriculture industry who are concerned with the increasing threat of drought.

Princeton University's study finds that one of the most important effects of sustainable energy is its ability to keep more water in the ground.

"Traditionally, the social value of solar and wind energy has mostly been focused on air pollution mitigation and carbon emission reductions," explains lead author Xiaogang He.

"However, if we look at the problem from a different angle -- like the water-food-energy nexus -- then our paper identifies some unrecognized and under-appreciated effects that have been overlooked in past studies."

Among the first to demonstrate the scale of this effect, the research uses California as a case study. Scientists chose the state because it is one of the largest agricultural producers in the U.S.

Furthermore, as California has been experiencing intense drought and widespread fires, this comes at an opportune moment. The state's agricultural sector relied on groundwater stores between 2012-17 to fight droughts. Scientists find this untenable, both economically and environmentally.

To address this, researchers wanted to see how agriculturalists might conserve water in the ground in years to come.

Researchers draw the conclusion that it is beneficial to use both sustainable energy and regulate groundwater use. The combination of these three factors would preserve groundwater and increase drought resilience.

Princeton researchers highlight that policymakers can replicate the study's framework. This is of particular interest to growers in drought-prone areas. The U.N.'s Sustainable Development Goals, even, could be impacted by the study. Such policy would have wide-reaching effects.

More precisely, these findings could have implications on policy that would ultimately affect growers and farmers. More solar and wind energy means more water for crops.

"Our results also suggest that policymakers need to take the long-term outlook of groundwater depletion into consideration when planning further deployment of solar and wind energy," He says.

"If groundwater aquifers keep getting depleted in the future, then the added value of penetrating solar and wind energy will largely decrease." 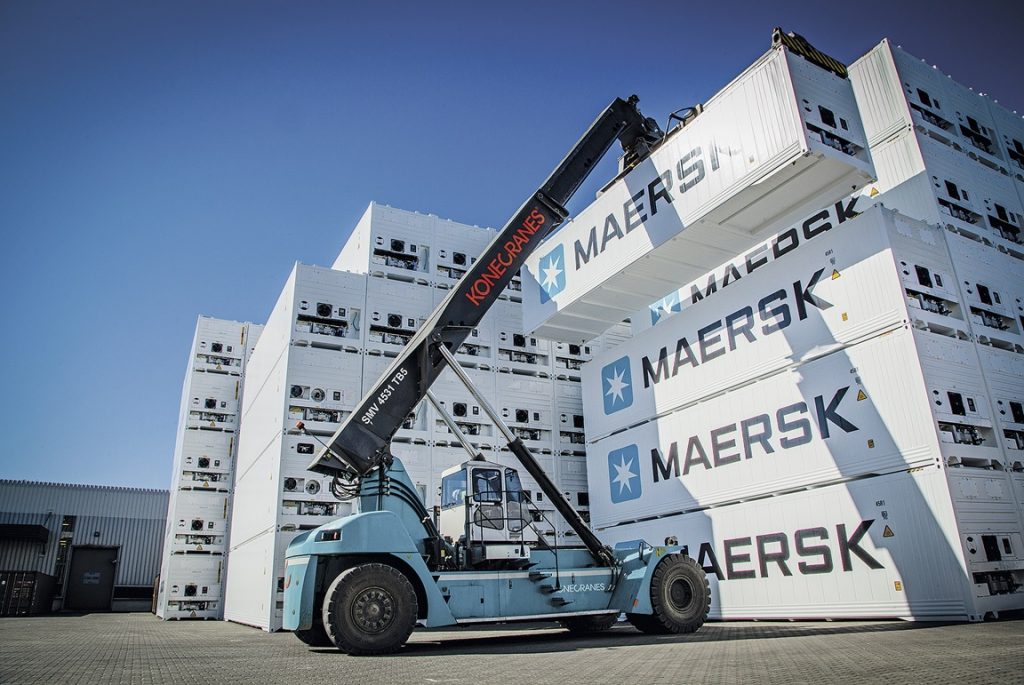 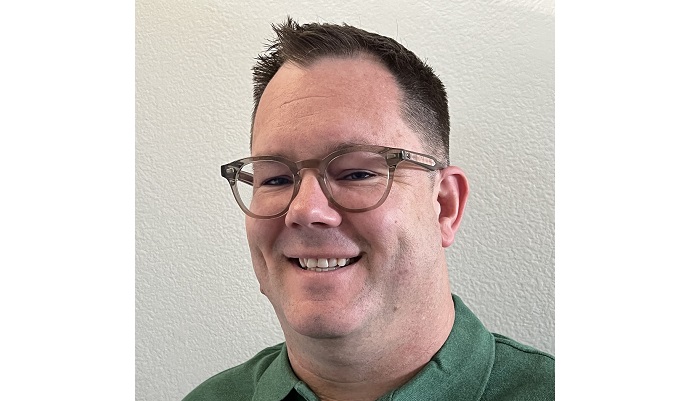 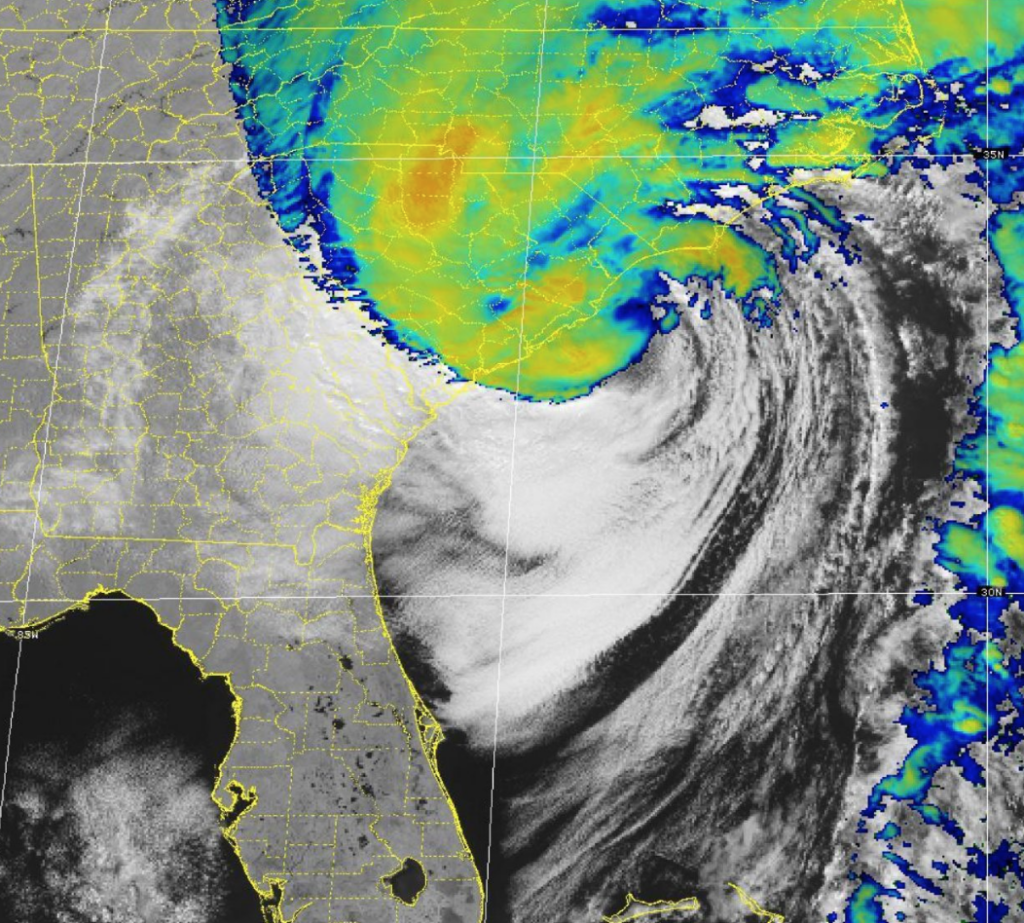 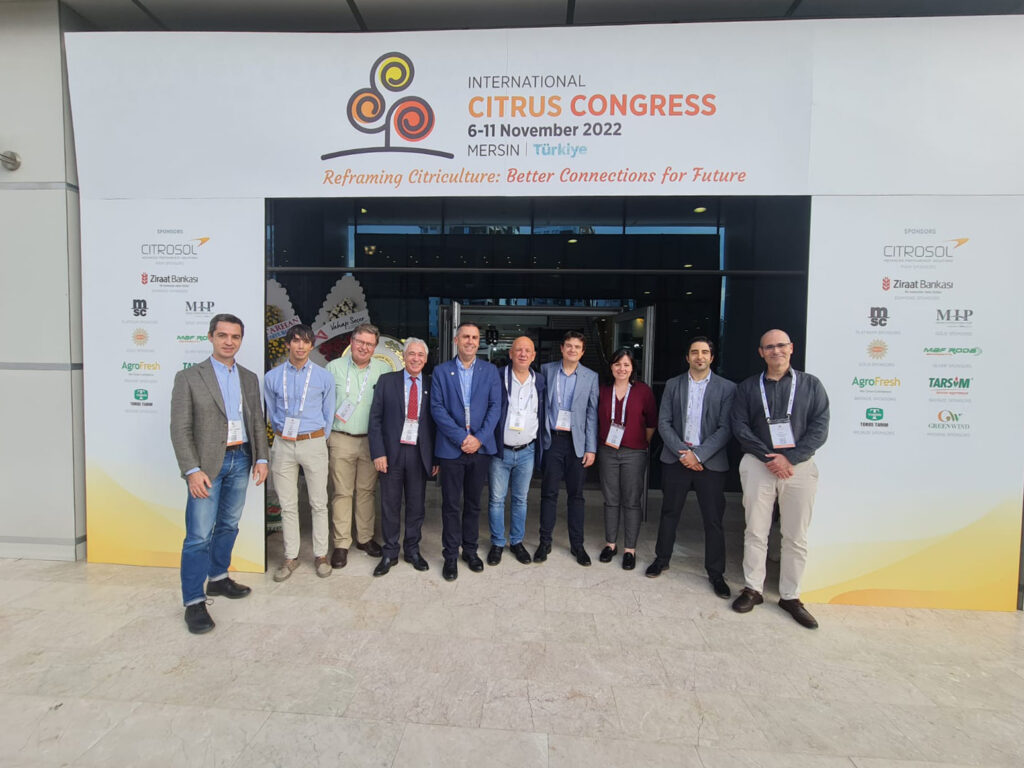 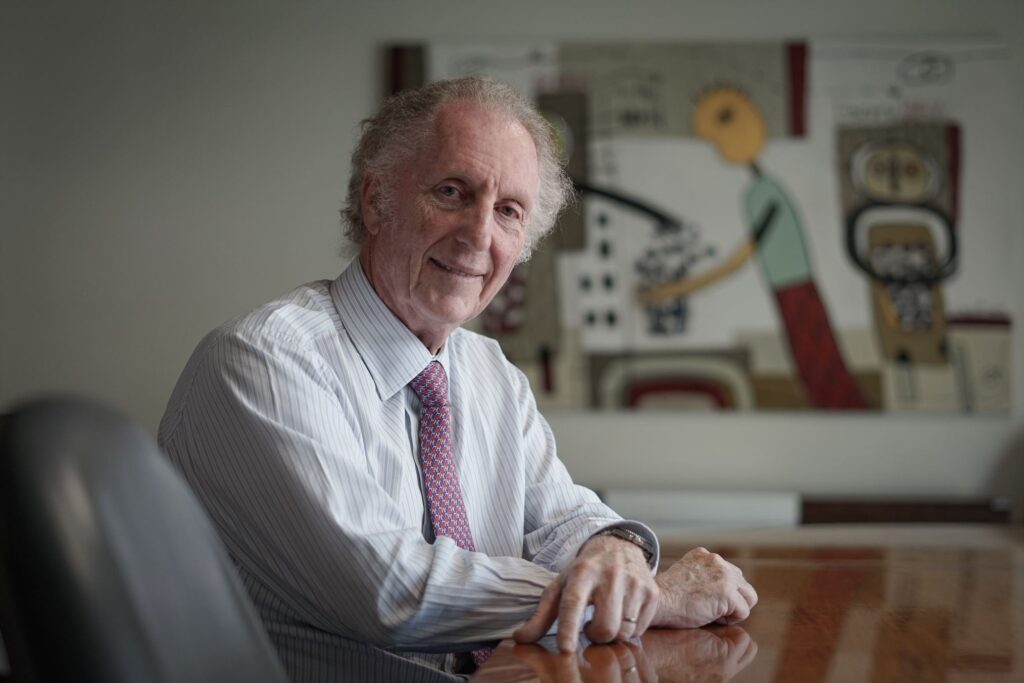