Australian veggie exports jump, proving more valuable than ever in 2019 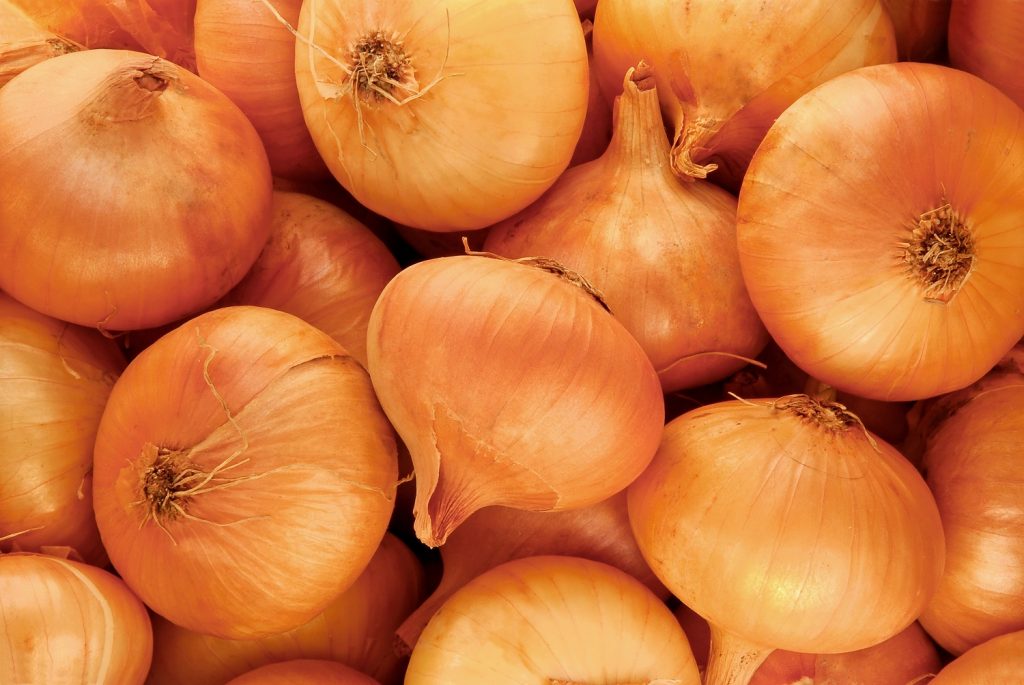 Exports of Australian vegetables continue to be on the rise despite difficult conditions in 2019, with onions leading the pack with significant growth. Jumping 5.4% year-on-year, total export volumes reached 230,000 metric tons (MT) this season while the value of vegetable shipments rose by 6.6% from last year, according to a report by Australia's industry body AUSVEG.

“The Australian vegetable industry is continuing to see growth in its exports, particularly on the back of strong performing products such as onions to European markets” said Michael Coote of AUSVEG.

While onions had a strong season this year with a rise of 67% in value, carrots remained Australia's main vegetable export. Carrots made up 34% of total export volumes in 2019. Behind carrots, potatoes, onions, celery, broccoli and cauliflower are all significant exports for the country and contributed to the overall rise in exports.

Growth for onions in 2019 was likely due to increased exports from Tasmanian producers in the country as the state saw a 91% increase - many of its shipments being sent to European markets. Western Australian and South Australian growers also increased onion exports 67% and 47% respectively.

The rise in exports of fresh veggies out of Australia is partly due to the industry's increased investment in exporting capabilities, AUSVEG detailed in a press release this Monday. However, the organization emphasized that the rise in value is what's most notable about the outcome of this year's vegetable exports.

Coote explained that "the continued rise in the value of vegetable exports is particularly impressive when you consider that Australian vegetables, including onions, are lower-priced products that are being grown in a high-cost environment, due to the rising costs of labor, electricity and water,".

While value was high in 2019, Australian veggie producers continue to "experience vulnerability" amid fluctuating markets and ever-changing exchange rates that "make it harder for growers to compete in a global market". Despite this, Coote said that vegetable exports continue to grow because of new partnerships, programs and collaborations within the industry.

Markets, progress and opportunities for exports

The organization cited stability in its main markets as another factor in the export season's success. Australia's top markets include Singapore, United Arab Emirates, Japan, Malaysia and Saudi Arabia. In 2019, these five markets comprised 53% of all vegetable export volumes.

To reach its "ambitious" target of US$210 million by 2020, outlined the release, the industry is working with growers across the country to improve skills and knowledge. In particular, the vegetable industry has created various new initiatives to ensure that progress continues on the right path. Some of those efforts are pushed forward by AUSVEG's partnership with Hort Innovation in its Vegetable Industry Export Program.

"In 2019, the program facilitated the development of export capabilities for the industry by bringing over 40 buyers into Australia to see local production, taking over 40 growers on outbound trade missions, and up-skilling another 80 growers through export readiness training," said Coote.