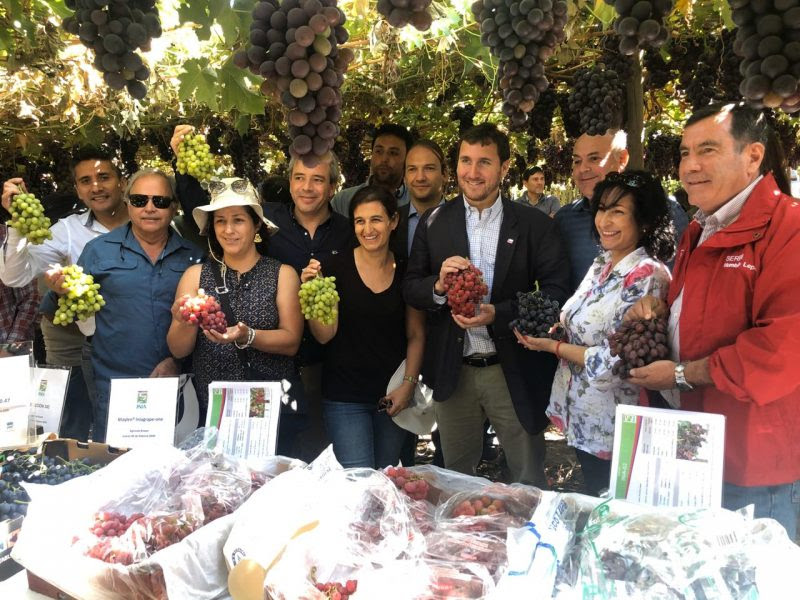 Chile's institute of agricultural research - INIA - announced early this month the development of two new table grape varieties to be commercialized by the industry.

The two new varieties, named INIA G-2 and INIA G-3 bring significant improvements to previous ones, says the institute. INIA researcher Cecilia Peppi shared with us what the long process looked like and why it's so critical for the industry.

First, she provided us a snapshot of what the new table grape varieties look like. A red seedless variety, the INIA G-2 is characterized by its "firm, oval-shaped berries with very good flavor", she told FreshFruitPortal.com.

This flavor is due to the balance it strikes between sweetness and acidity, she went on. And the productivity of the variety is also good - Peppi said it is both productive and easy to harvest.

The industry expressed excitement for the variety since it has great post-harvest potential for receiving markets - something that Chilean table grape industry has been striving for. Its size and firmness make it fit to arrive in good condition to far-away markets.

Chile's other new variety - INIA G-3 - is a pink-blush colored red variety that has a more rounded shape. Its flavor is more of a "moscato" flavor and it "is productive and firm", said Peppi.

The development of the two new varieties was a long process. Peppi explained that development of a new table grape variety usually takes about twelve to fifteen years. And that doesn't even include the commercialization of the variety, which happens afterwards.

"Everything begins with conventional breeding, a process that was carried out for us by INIA's genetics program. Then, the first stage starts. And that is when the seeds are selected and certain plants are chosen as potential new varieties, grapes that have attractive qualities," Peppi detailed.

After that, the pre-selected 'candidates' for potential varieties are propagated at a small scale and evaluated for a few seasons until a few "promising" grapes are chosen to be scaled up.

In this phase of the process, according to Peppi, the team creates guidelines for growers to better practices in the field. This stage "is very important because it allows us to see the productivity of the grape in quantitative form and then select from there," she said.

Currently, INIA G-2 and INIA G-3 are in this pre-commercial stage. The variety development is finally at a close and now, the organization must register its new grapes with the Chilean agricultural authority to make it official. After that, the varieties will be commercially rolled-out.

Its importance for the Chilean table grape industry

The long-winded process carried out by Chile's program for table grape genetic improvement was a combined effort with Biofrutales and Corfo, said Peppi. This collaboration was a result of the success of the most recently released variety, Maylen, which has already hit markets worldwide.

Such work is critical for the Chilean table grape industry as whole since the development is part of larger efforts for varietal reconversion.

Speaking to this, Marta Alfaro of INIA commented that "the newly developed varieties in Chile shouldn't just fill the industry with pride, but also with peace and security".

She went on to say that "our fruits have been selected and tested in Chile for more than a decade and have even responded well to the changes in climate that our country has faced. Now, the industry's commercial scale grapes will help give value to our work,".

Cecilia Peppi added that the new varieties provide an alternative for growers and provide a rubric for the industry. She also emphasized that the varieties that Chile offers from different regions across the country will maintain Chile's presence in global markets, maintaining "competitiveness because the industry cannot afford to be left behind". 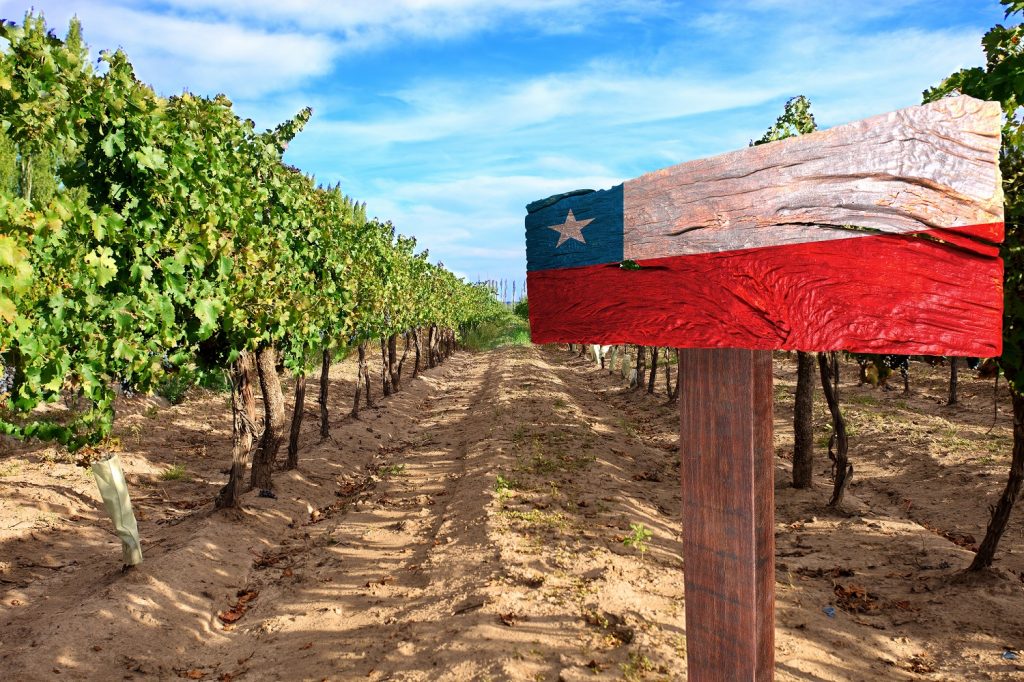