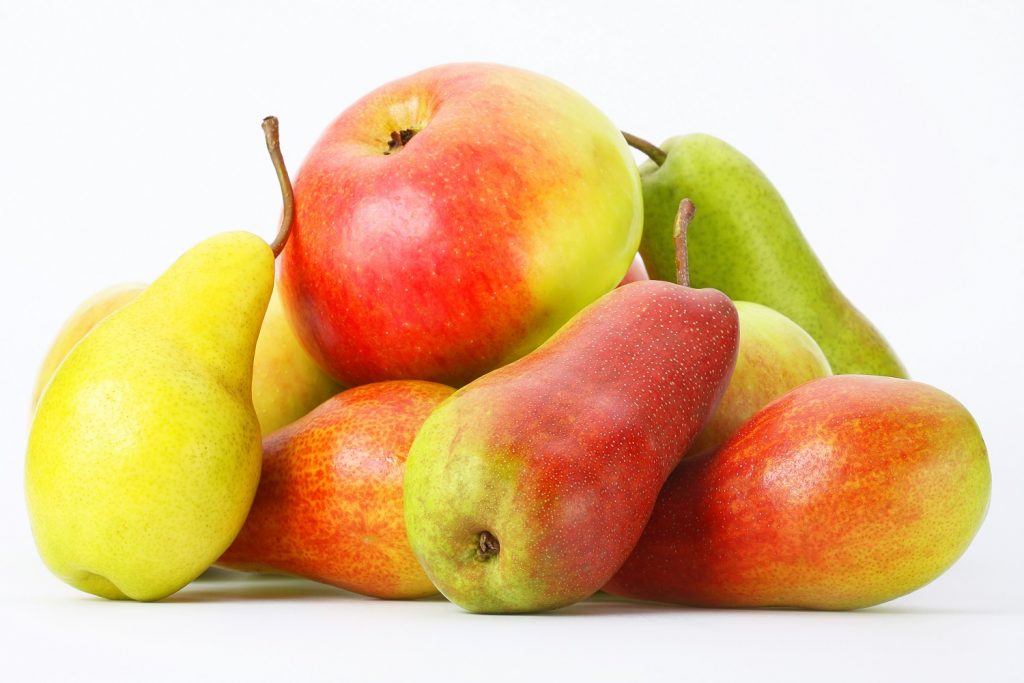 South Africa's expectations for a good apple and pear season have been thrown into uncertainty due to the spread of COVID-19 around the world and the tumbling oil prices.

Jacques du Preez of indsutry body Hortgro said that with a larger apple crop and average pear production amid small domestic pome fruit supplies in Europe, the South African industry until recently had their hopes up.

The outbreak of COVID-19, which is believed to have originated in Wuhan, China, in late 2019, has over recent weeks spread rapidly throughout regions including Europe and North America. Italy was recently placed on a national lockdown, while movement and travel are being restricted by many other countries. Meanwhile, an oil price war between Russia and Saudi Arabia has seen oil prices fall dramatically around the world.

"In terms of production we were actually quite optimistic and looking forward to a good season, but the other facts have hit and now it's quite uncertain where it will head," he said.

South African's apple exports are forecast up by 6% year-on-year this season at 35.8m cartons, largely due to new orchards of higher-yielding and higher-packout varieties maturing and coming into production.

Pear exports are forecast down by 4% to 16.4 cartons - an average-sized crop on the back of a larger-volume year last season.

So far this year, South Africa's apple exports are running 10% up and pear exports 5% down. The good South African crop comes amid low supplies in Europe, where domestic pome fruit production was down by around a quarter compared to the previous season.

Pear exporters, however, haven't so far been able to take full advantage of the relatively empty market as hot weather over December and January in the key Western Cape growing region led to smaller sized fruit for the earliest varieties.

"But it is a better situation for us from a Southern Hemisphere perspective," Du Preez said.

Sizing of apples and the higher-volume pear varieties is expected to be average, after good winter rains in South Africa brought much-needed drought relief.

The apple season has been going well so far, and Du Preez said that apples "haven't really felt the impact" of the COVID-19 outbreak.

"We hope it won't change significantly in terms of supply and demand, but if demand is interrupted in Asia and there are issues with logistics and getting fruit through the ports there, then competitors of ours like New Zealand, Chile and Argentina could focus more heavily on other markets like the Middle East and Europe," he said.

"Within a week things have changed quite dramatically. So it's quite an uncertain situation we're in at the moment," he said.