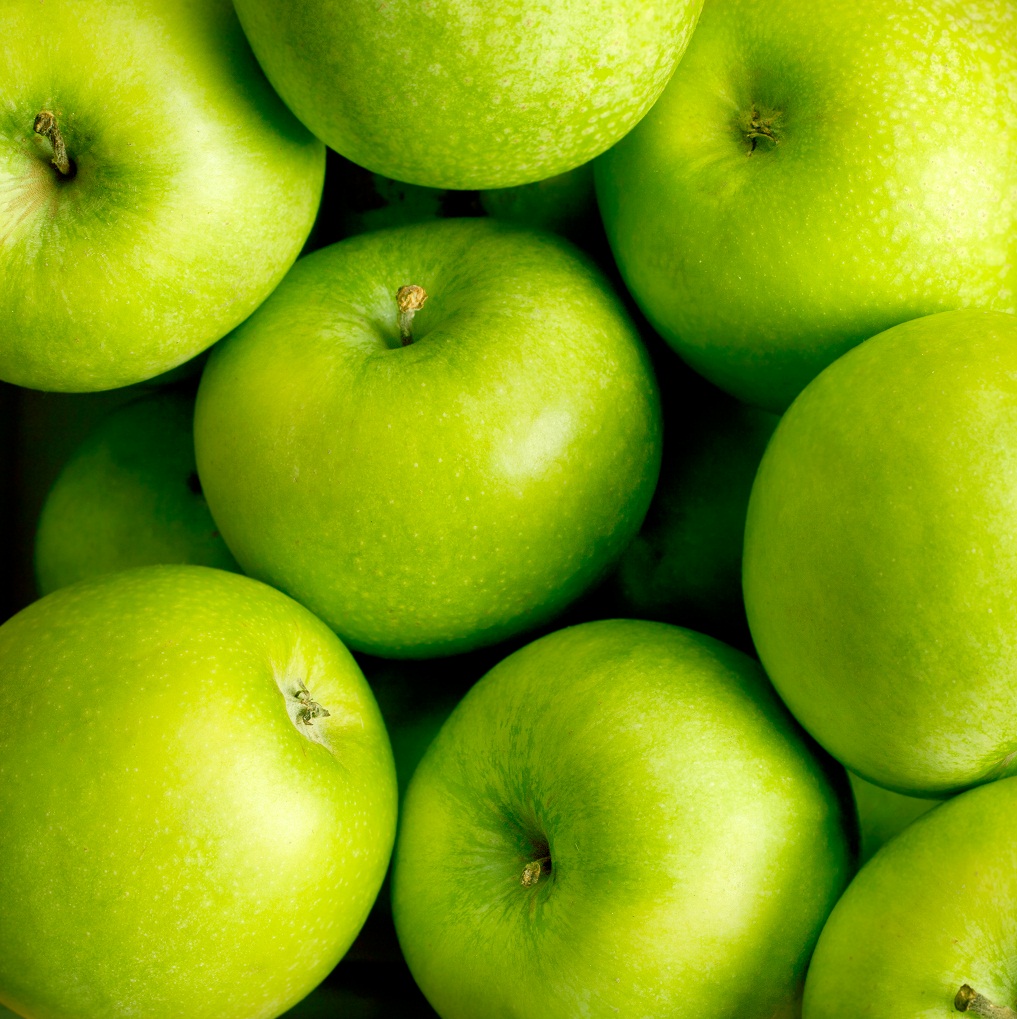 Lower than normal exports of apples from the state of Washington, the U.S.'s top production region, are causing concern that the domestic market will likely come under heavy price pressure.

In a typical year, roughly a third of the state’s apple crop is sold abroad, says Todd Fryhover, president of the Washington Apple Commission. At the end of the current marketing season, which concludes in early September, that share could be reduced to as low as 26%, Fryhover says.

“I’m trying to be optimistic,” Fryhover was quoted as saying by Spokane Journal. “But with COVID-19, we’re just trying to figure out what the retail side of things will look like, both at home and abroad. Export demand is mixed right now.”

Mexico and India currently are the top importers of Washington apples. But stay-at-home orders, particularly in India, where the virus has seen a surge, has kept consumers out of markets and stores and has contributed to a reduction in demand, Fryhover says.

The Washington apple sector is heavily dependent on India’s consumption of red delicious apples, he says, adding, “So far this season, we’ve not met target sales numbers on any variety.”

If the export market for Washington apples remains slow, the next step is to attempt to move them in the U.S. market, he says.

“So, then you end up with a situation where more pressure is put on domestic prices ... the price becomes less, and then the growers are heavily impacted,” he says. “I doubt things are going to get much better in the near future.”