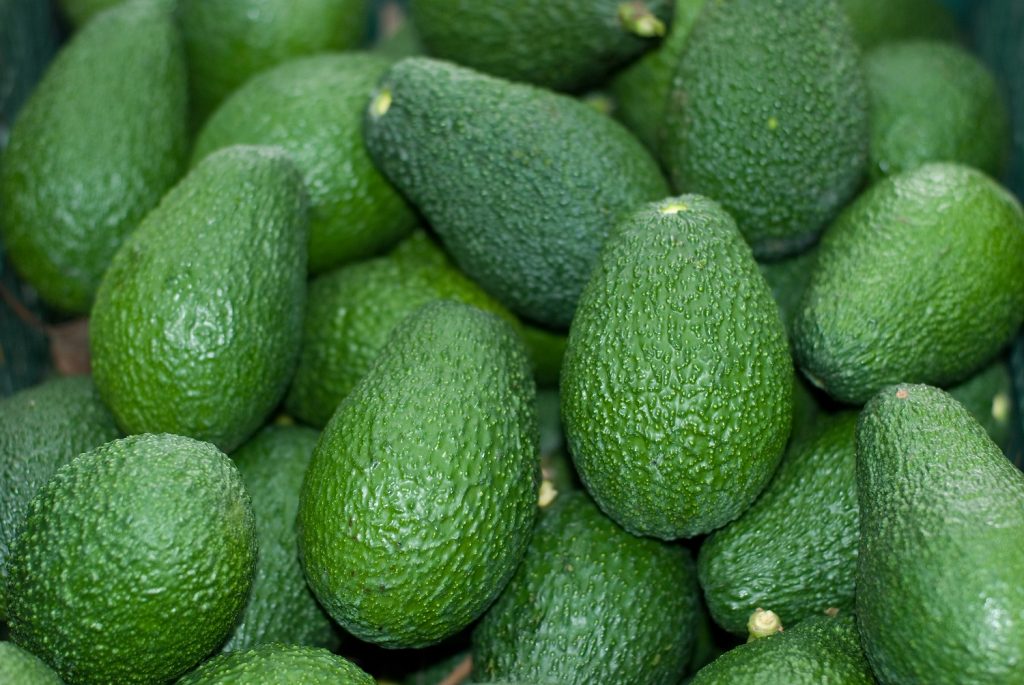 After seven-months of price and production volume fluctuations due to Covid-19, the international avocado market is expected to make a recovery, according to global sourcing platform Tridge.

While export restrictions, labor shortages, and closures in the hospitality industry have challenged some of the major avocado producing countries, the reopening of borders and lifting of movement limitations is providing a promising outlook for exports of the commodity.

In 2018, the global avocado industry was valued at US$13.7bn and is predicted to grow to an estimated US$21.6bn by 2026. This trend is due to a rise in consumption, with the U.S. consuming over 1.3m metric tons (MT) of the product in 2019 and Europe expecting to reach 1.1m MT in consumption rates this year.

With the ‘road to recovery’ already underway for the avocado industry, Tridge has identified the barriers that countries including Mexico, Kenya and Tanzania have faced during the pandemic, and what the future may bring.

Harvesting an estimated 2.2 million tons in 2018, Mexico is the largest producer of avocados worldwide, with 75% of its total exports transported to the US. During the first few weeks of the pandemic, labor shortages and logistics proved to be problematic, with one supplier from the Tridge network reporting a 15% reduction in production. However, the majority of these challenges have now been resolved due to the easing of lockdown restrictions.

Throughout the pandemic, Mexican avocado prices have remained relatively stable apart from a spike brought on by lockdowns, and the FOB price has been a good level all spring. For example, the price for the conventional ‘size 48’ avocados have been steady at USD $40 per case since mid-March.

While Mexican avocados face competition from Peru and Chile in the European market, the product dominates the North American market with its biggest strength being quality and close proximity to these markets, cutting down on logistics cost. Furthermore, the renegotiation of the free trade agreement between the US, Canada and Mexico that came into effect on July 1, will further help Mexican suppliers secure trade in the North American free trade zone.

Since the beginning of the pandemic, Kenya has seen a dip in avocado exports with suppliers reporting that consignments to its main export market, the European Union, were unable to be fulfilled – this is due to the closures in the hospitality and retail industries as a result of Covid-19.

While there is normally a drop in prices at the time of the season, decreases in sales to Europe combined with the large volumes of South American avocados in the market are causing a downward pressure on avocado price in Kenya according to local suppliers.

However, in recent years there has been an increase in demand for Kenyan avocados resulting in a rise in production levels, especially for the Hass variety. As trade returns to normal, this trend should continue, contributing to the recovery of prices.

Exports are also estimated to increase towards the end of the season with the reopening of the European market. During the time when exports to the EU were limited, Kenyan suppliers experienced an increase in demand from new markets, such as the Middle East and Asia, which could open new trade opportunities.

A nearly non-existent market five years ago, Tanzania holds great potential for sourcing avocados, with exports increasing 380% in the five-year period – and the European market such as Spain, Belgium and Germany taking up to 85% of the produce.

However, many suppliers have been limited in exporting their products since the outbreak as the European market has been blocked in terms of logistics. A drop in buyers within the country has also prevented the flow of exports.

At the beginning of the pandemic, local suppliers saw export prices initially increase as European consumers purchased the product in bulk, causing shortages.

However, logistical constraints have limited the number of avocados exported causing wholesale prices to decrease by up to 51.7%. For example, farmers normally sell their avocados to buyers for around USD 0.69 – 0.82 per kg, but currently, some producers have resorted to selling the product for USD 0.43 per kg.

As demand for avocados is still high, it is predicted that the Tanzania avocado market will continue to expand rapidly; and, the country is expected to hold more control over it exports, especially after logistical limitations in its key markets are resolved.

In addition, recent difficulties in logistics have increased the need among producers to start exporting directly without the involvement of intermediaries or middlemen. This is expected to aid in shifting to a more vertically integrated export model in the Tanzanian avocado industry.

Hoshik Shin, founder and CEO at Tridge, said: “Covid-19 has brought many challenges to the food and agricultural industry, and the avocado market is just one example of how logistical issues, labour shortages and closures to the hospitality industry has impacted both the production and prices of products. However, as borders start to reopen and trade begins to resume to normal levels, the avocado industry is showing promise for recovery and in some cases, growth.

“Farmers and suppliers can maximise their potential for growth by using a digital platform, such as Tridge, to facilitate trade deals. This will this help create additional avenues and more direct routes for forging relationships with buyers, minimising the need for intermediaries while ensuring a high percentage of profit”. 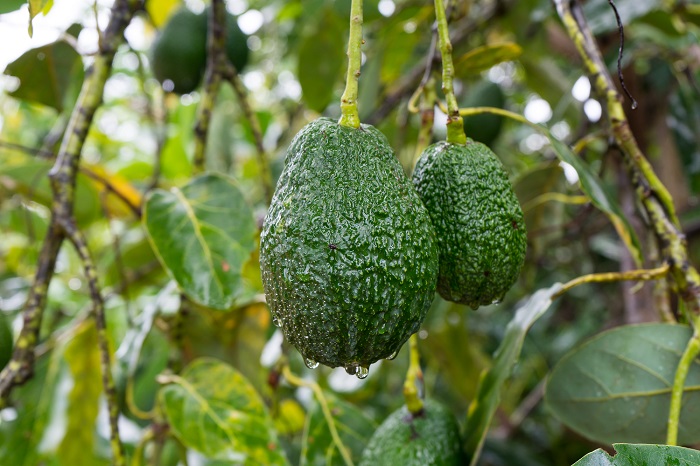