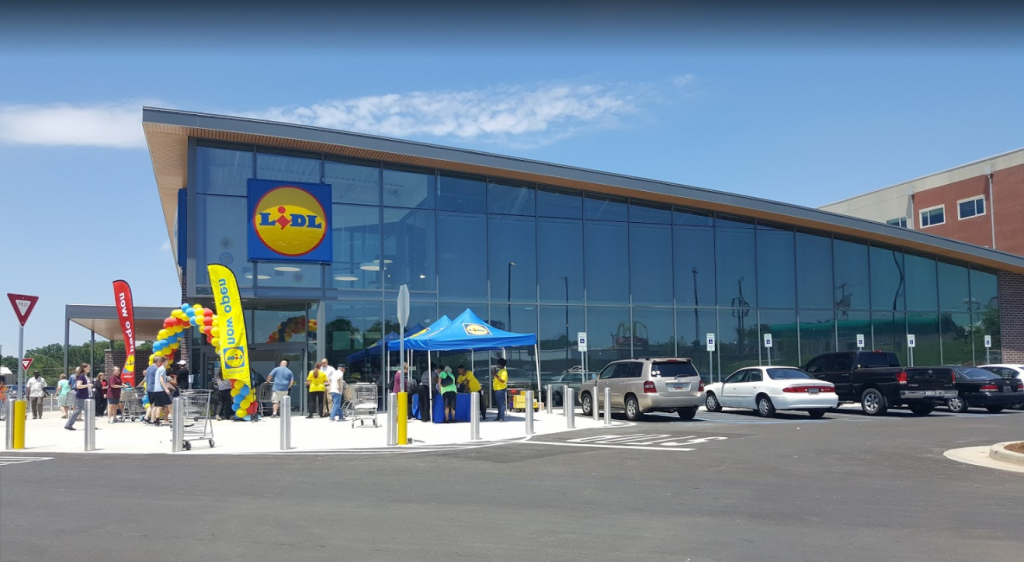 The expansion of discount supermarket chains in the U.S. is continuing at an explosive rate, with Lidl US on Tuesday announcing plans to open 50 new stores by the end of 2021.

The stores will be located in Delaware, Georgia, Maryland, New Jersey, New York, North Carolina, Pennsylvania, South Carolina, and Virginia. When opened they will bring Lidl's total number of stores to more than 150.

Lidl will invest more than US$500m in the new stores and will create about 2,000 new jobs across these communities.

The company claims its expansion will benefit consumers, saying that recent academic studies have documented its cost-cutting effect in new markets it enters. A new study from UNC Kenan-Flagler Business School observed Lidl's pricing to be up to 45 percent lower than nearby national grocers.

This month, the National Retail Federation ranked Lidl as the top retailer in its Hot 100 Retailers list of fastest-growing companies.

As part of Lidl's ongoing effort to prioritize the most convenient locations, Lidl also will close two stores in Havelock and Shelby, North Carolina. All employees there will be given the opportunity to relocate to another store within Lidl's growing store network. 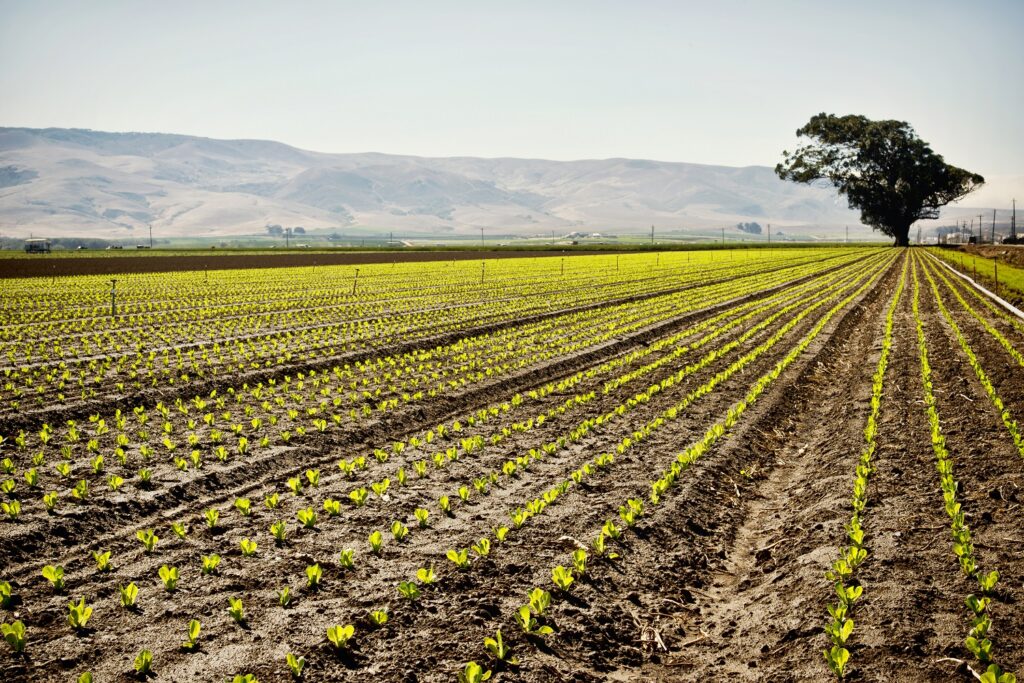 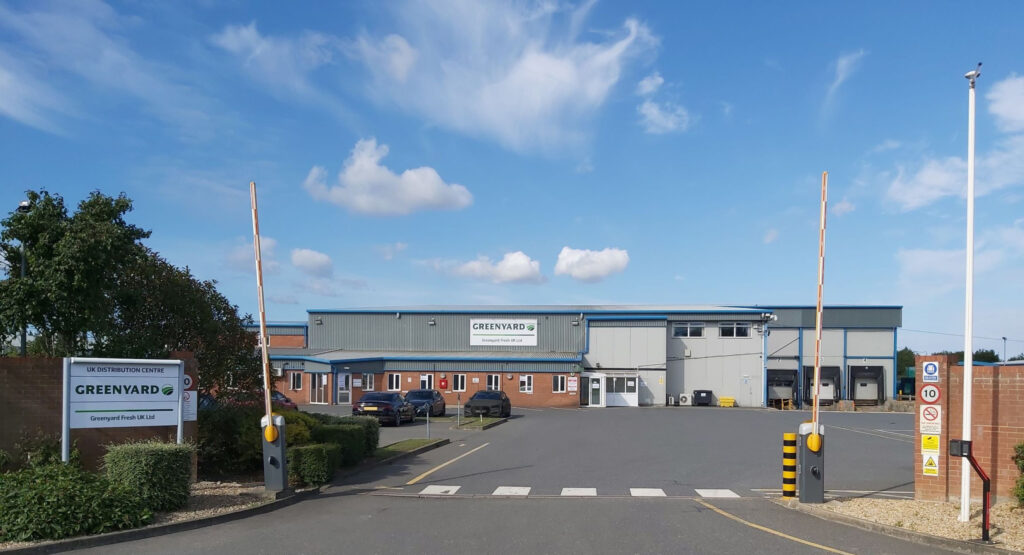