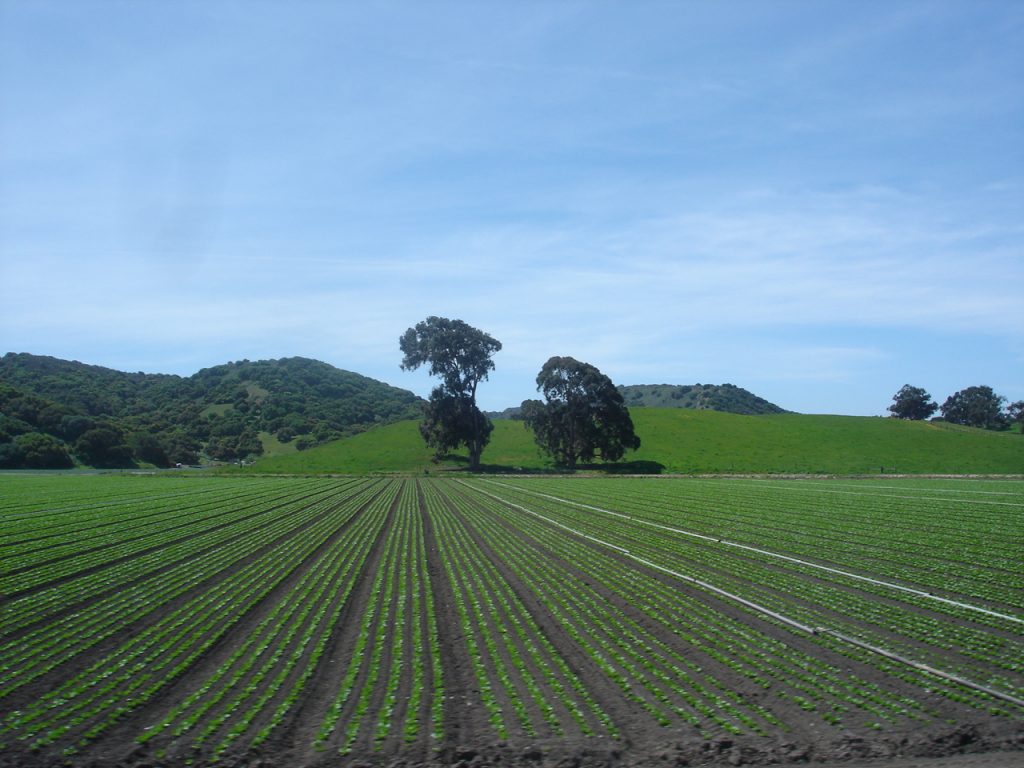 California-based Markon Cooperative says that the severe mid-August heatwave in California could result in a produce supply shortage in the fall.

The state was hit by exceptionally high temperatures from August 13 through 17, during which time the Death Valley experienced what is believed the be the hottest temperature ever recorded on Earth. 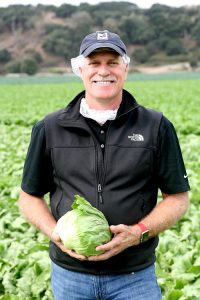 The heatwave came as California struggled to contain huge wildfires burning forests and homes, which have affected farming operations in the Salinas Valley, mainly due to covering crops with a layer of ash.

"The jury is still out on how much of the crop has been damaged by the abnormally high temperatures received, which could create a supply shortage sometime between mid-October through mid-November," he said in comments to FreshFruitPortal.com.

That timing would coincide with the end of the Salinas season and the beginning of the winter desert season, he said.

Despite the fires, he explained that Salinas Valley products are "plentiful and quality is good to very good, other than the ash in some finished packs", which he said can be easily washed off with cool, clean water.

The River Fire never made it to the Salinas Valley floor, where the bulk of the agriculture is located.

But Shaw said there had been concern for row crops like avocados, lemons, bush berries, and vineyards along the Eastern Bench of the Santa Lucia mountain range.

The two main ways in which the fire did affect the Salinas agricultural community were restricting agricultural labor on the farm and within the harvesting crews, and ash falling on all commodities and plants being grown on the Santa Lucia Bench and the Salinas Valley floor.

"Ash may be visible in all finished packs of commodity products and lightly processed items harvested the week of August 16 through the following four to six weeks," he said.

He added that the San Juan Batista/Hollister Valley and The Watsonville Valley had ash falling on them as well.

Shaw said that aside from wine grapes - which have been heavily impacted due to the skin holding the smoke flavor - the Salinary River Fire will likely result in minimal crop loss.

"There will be some product loss due to the peeling of outer leaves, but for the most part, there will not be a tremendous loss of product," he said. "All products can be washed and brought up to consumable and safe levels."

However, growers will need to spend time cleaning the ash of the produce, which will likely increase their costs. The processors will also spend more time changing over water to keep clarity at required levels to clean their shred, salads, and blends 100%.

In fruit and vegetables, he described iceberg and leaf lettuce as being most affected, while broccoli, cauliflower, berries, tender leaf items were also affected. There have been no impacts to avocado and lemon crops from the falling ash, he said. 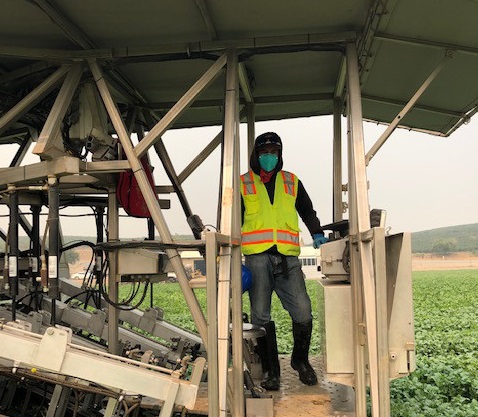