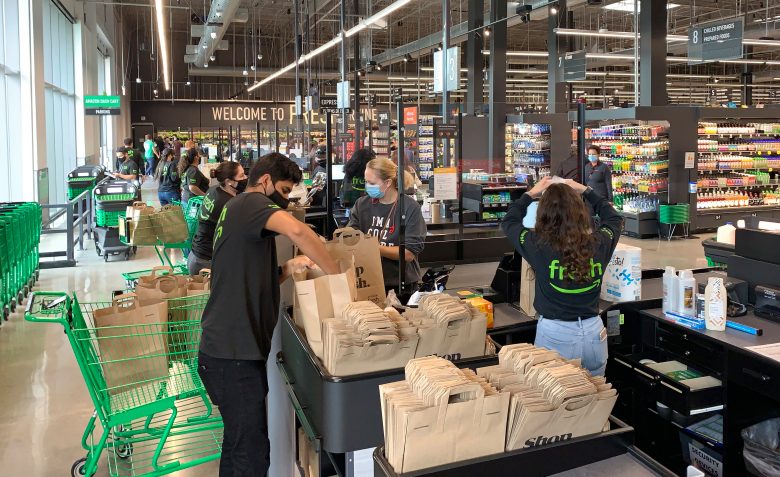 Amazon has opened its Fresh grocery store concept at the Irvine Market Place, the second in Southern California to open in recent weeks.

Like the first Fresh store that opened in Woodland Hills, California, the Irvine location served as a dark store to fulfill online grocery orders before opening to be public, helping Amazon meet the surge in e-commerce demand fueled by the pandemic.

The store sells typical grocery store offerings like produce, meat and seafood, along with prepared foods made fresh daily, like bread and made-to-order pizzas.

It also features the 365 by Whole Foods Market organics brand alongside national and local brands and Amazon's exclusive brands including Fresh and Cursive.

Amazon is expanding its physical grocery stores this year, introducing two new formats, Fresh and Go Grocery, and opening roughly a dozen new Whole Foods locations. Currently, the e-commerce giant is on a hiring spree for upcoming grocery stores in the metro areas of Chicago and Los Angeles.

The company has confirmed four upcoming locations in the Chicago area and job listings show Amazon Fresh is plotting six stores in the Los Angeles area in addition to its Irvine and Woodland Hills locations.

According to Grocery Drive, there are reportedly two additional L.A. area stores also in the works. 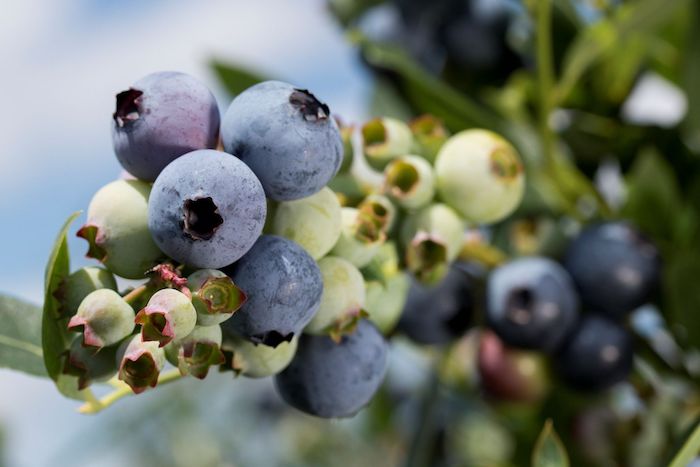 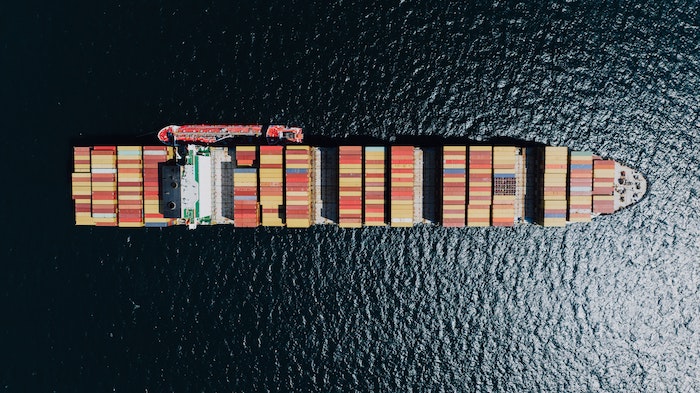 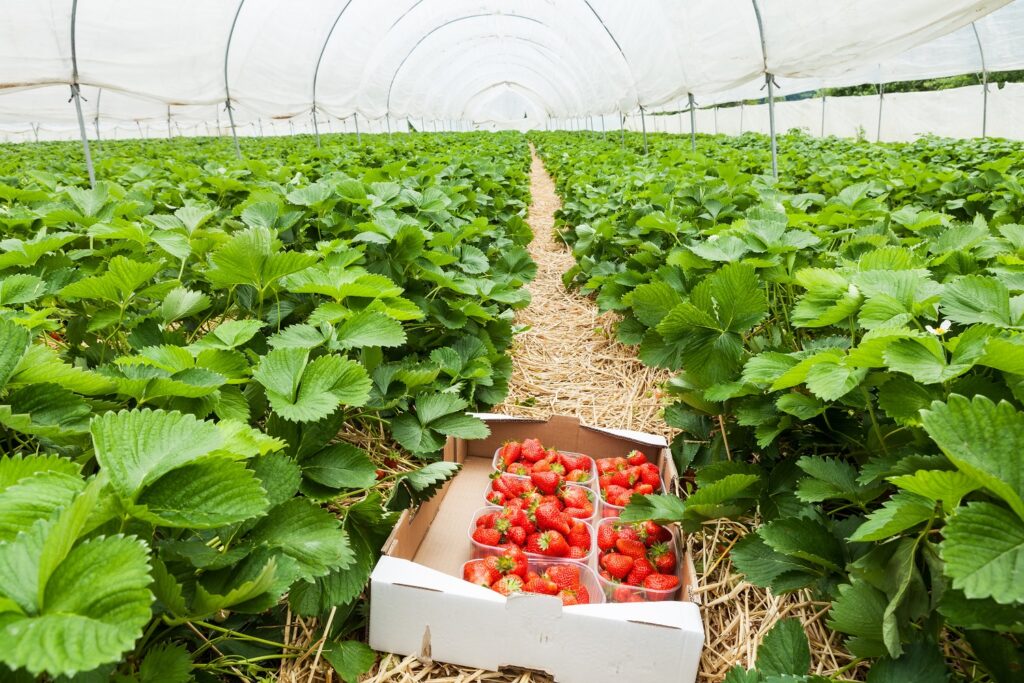 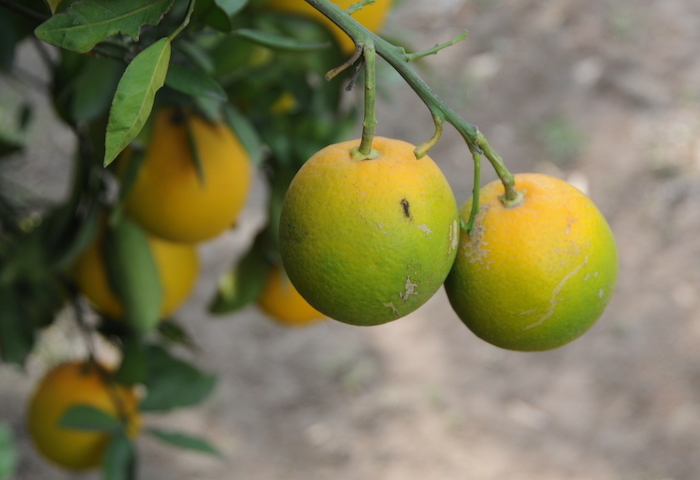