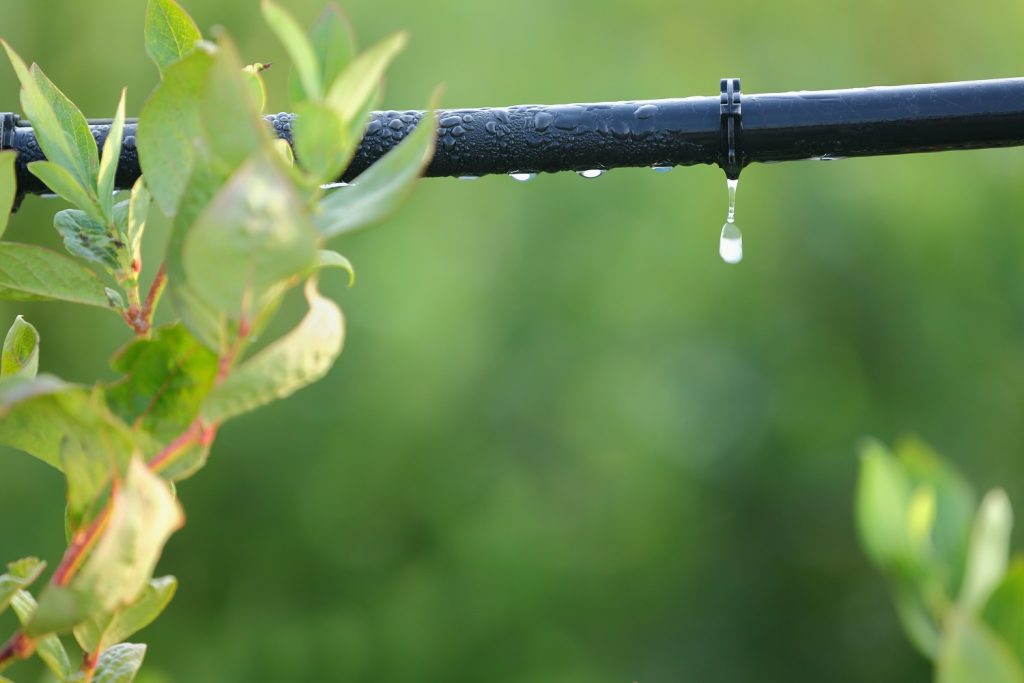 Mexico reached a deal to supply water to the U.S. under a seven-decade-old treaty, ending an escalating stalemate ahead of a Saturday deadline, President Andres Manuel Lopez Obrador said.

A bilateral treaty signed in 1944 says the two countries must share water sources along their arid border.

Mexican farmers say they need the water themselves, in what has been one of the driest years in decades. But the U.S. says Mexico has recently not been fulfilling the agreement and owed almost a year's worth of water.

Under the deal, the U.S. will help supply water when needed in emergencies to the northern Mexican state of Chihuahua, just across the border from Texas, Roberto Velasco.

The deal also makes the water delivery schedule more flexible for Mexico, said Blanca Jimenez, director of Mexico’s national water commission, according to Al Jazeera. The country will pull water destined for the U.S. from more and different sources, reducing pressure on places like Chihuahua where farmers shut down a dam in protest, she said.

In September, farmers in Chihuahua were pitted against riot squads from the national guard in an increasingly violent standoff over their government’s decision to ship water supplies to the U.S., The Guardian reported.

The standoff in Chihuahua underscored the severity of water shortages as the climate crisis provokes more severe droughts and puts agriculture under strain.

Disputes over water are nothing new on the high plains of Chihuahua state, where rainfall is becoming increasingly irregular. Neither is sending water to the US, which is required under the terms of a 1944 treaty.

But the unrest has grown amid US demands that Mexico meets its five-year quota and completes the transfer of more than 100bn gallons by 24 October. 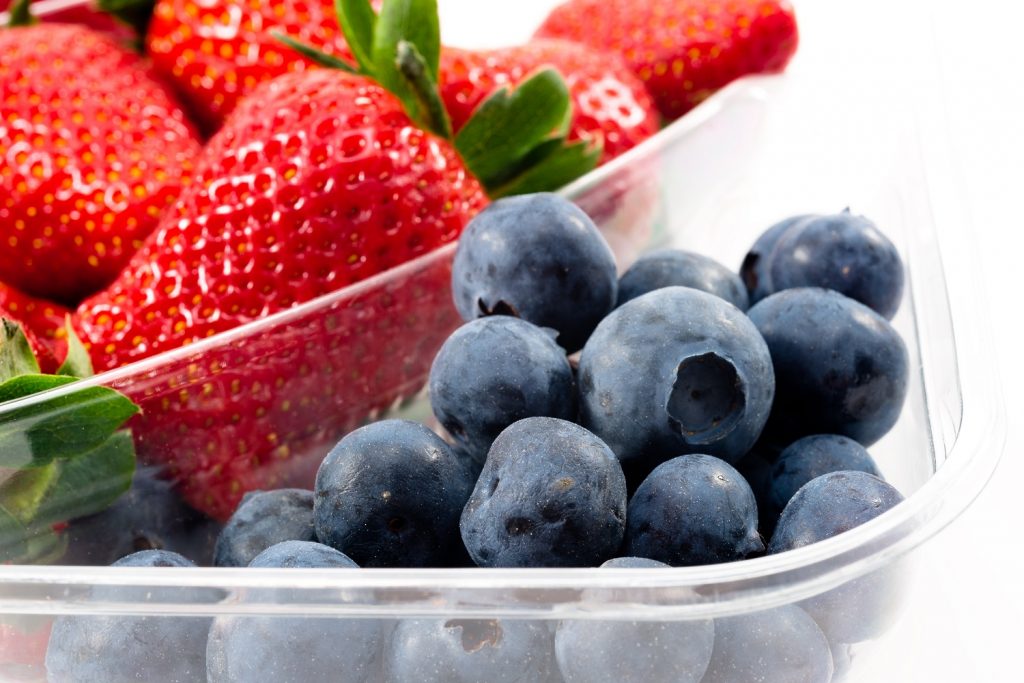 Lower U.S. berry prices for Mexico offset by other ... 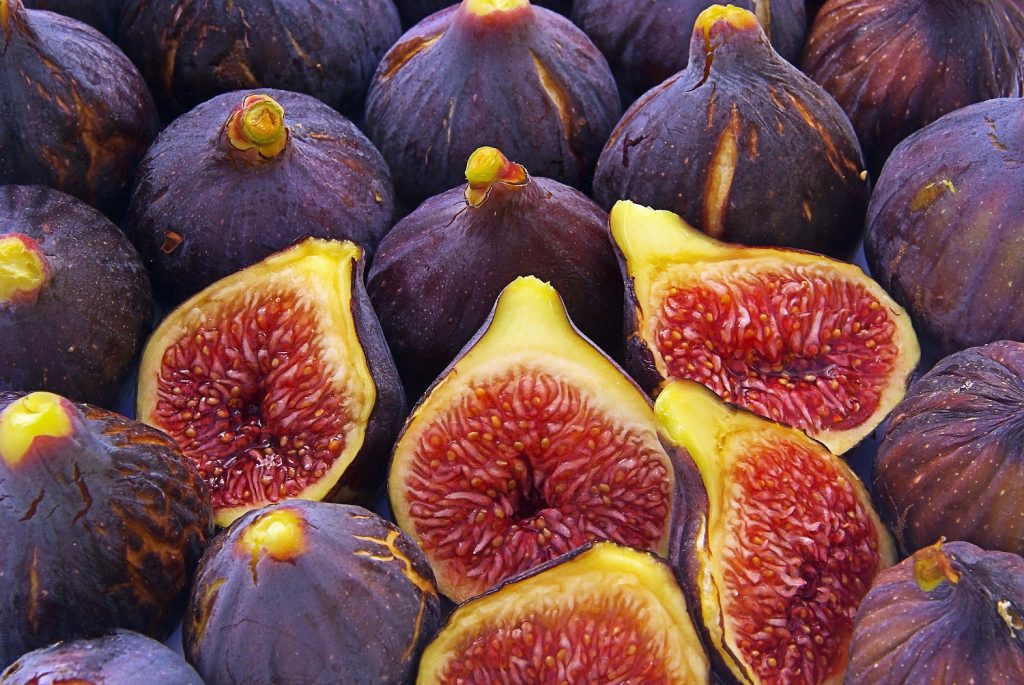 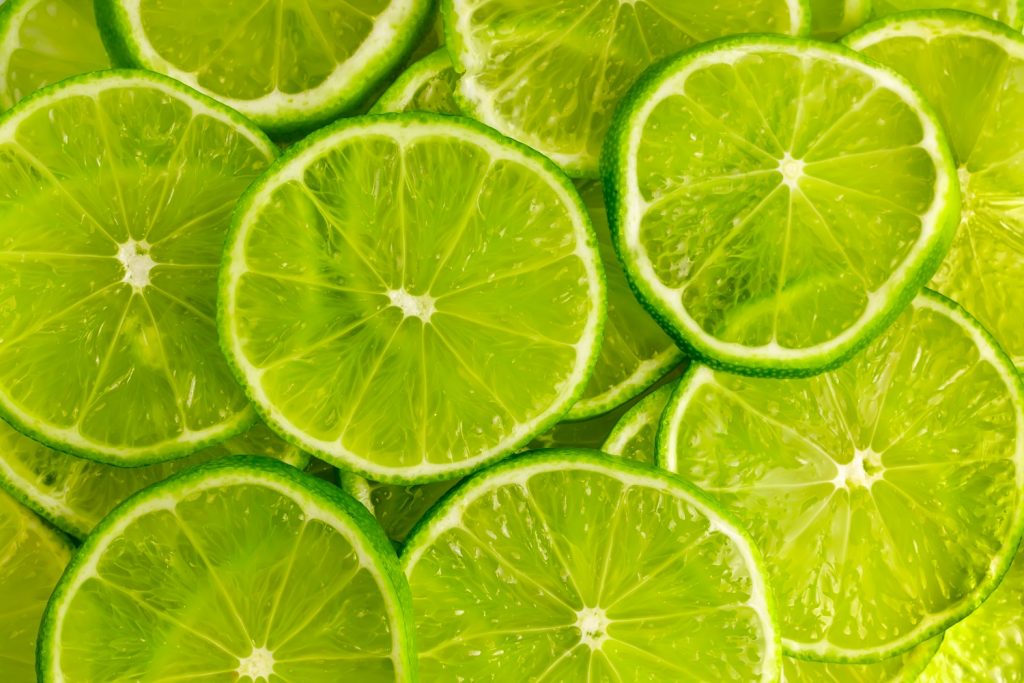 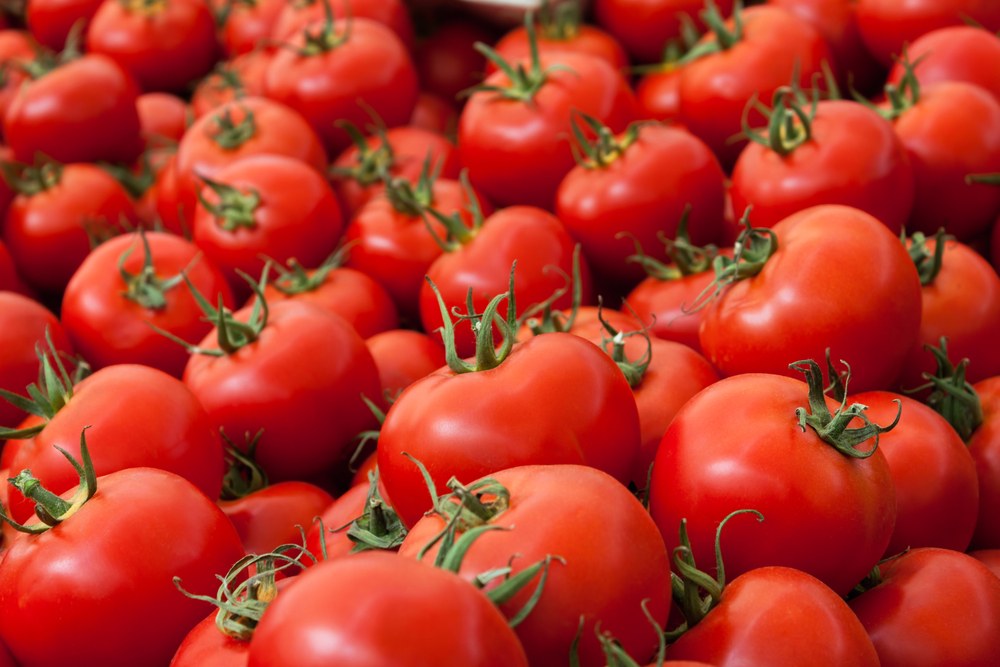