The Centers for Disease Control (CDC) says that a salmonella outbreak linked to imported wood ear mushrooms is over as of Nov. 4.

Authorities in late September announced an outbreak of salmonella Stanley which they said was linked to wood ear mushrooms imported by Wismettac Asian Foods, Inc. of Santa Fe Springs, California.

In total there were 55 reported illnesses across 11 states, with more than half of the cases in California. There were also six hospitalizations.

Wismettac Asian Foods, Inc. acted quickly upon being notified of the positive test result and recalled all wood ear mushrooms within shelf life on September 23, 2020.

Wood ear mushrooms imported by Wismettac Asian Foods, Inc. were only sold to restaurants and were not available directly to consumers.

Dried mushrooms, that have not been recalled due to potential contamination, should always be reconstituted using boiling water to kill any pathogens. This advice does not apply to recalled products, which should be thrown out. 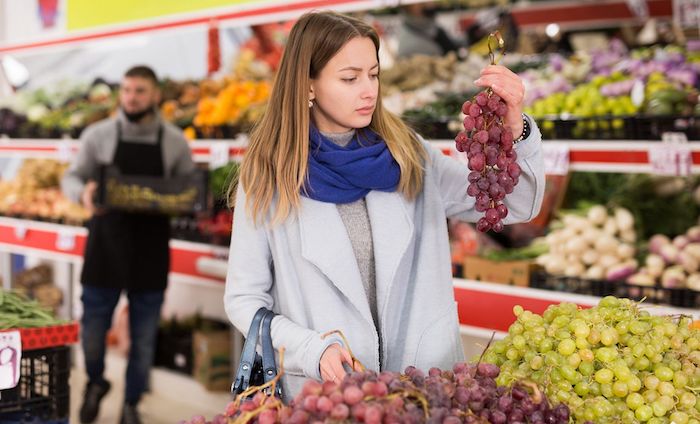 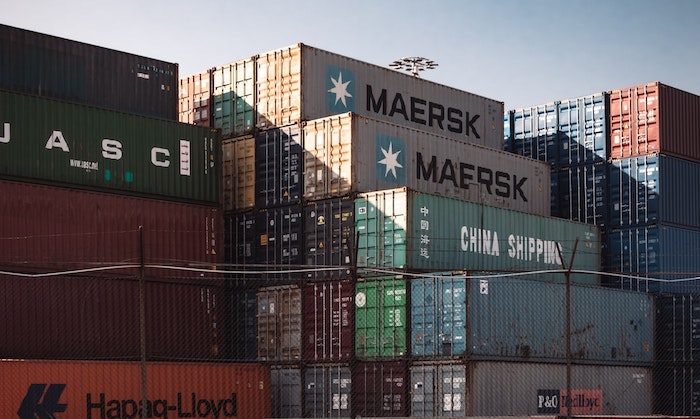