Avocado consumption "off the charts" - WAO

Avocado consumption has reached a new high, according to the World Avocado Organization (WAO).

Xavier Equihua, chief executive officer of the WAO, told Bloomberg News that European and U.S. consumption of the fruit is reaching record levels due to increased health awareness, despite initially dropping at the start of the Covid-19 pandemic.

“Consumption is off the charts,” Equihua is reported as saying. “People want to eat healthy. The new luxury post-pandemic is going to be eating healthy, and wellness. Even the fashion industry is saying that.”

He also stated that Europe’s consumption is predicted to rise a further 12 percent while U.S. demand will grow by seven percent.

This is in keeping with avocado’s increasing popularity over the past several years. Bloomberg cites data from the UN’s FAO - which excludes Chile - stating between 2010 and 2018 there was a rise in global output from 2.87 million tons to 6.4 million, with the total planted area nearly tripling.

While bumper crops in Mexico and California have resulted in lower prices this year which in turn has helped demand, Equihua still expressed the opinion that the U.S. market could still become significantly bigger. The average American eats 8 pounds a year, compared with Mexico’s 20 pounds, he said.

According to Equihua, a major challenge for the avocado industry will be to make sure that supply is not overtaken by demand so that there is no surge in prices. Additionally, it is important to address criticisms that the expanding productions of some countries are being achieved with environmentally non-sustainable practices.

Besides the growth that the U.S. is likely to see in coming years, Bloomberg also spoke to Steve Barnard, chief executive officer at Mission Produce Inc. about opportunities in other markets.

“We’re just scratching the surface in Europe, China and other parts of Asia and Southeast Asia," he said. “India is starting to explore avocado consumption, and based on the population in those areas, the expansion and demand have huge opportunity for growth.” 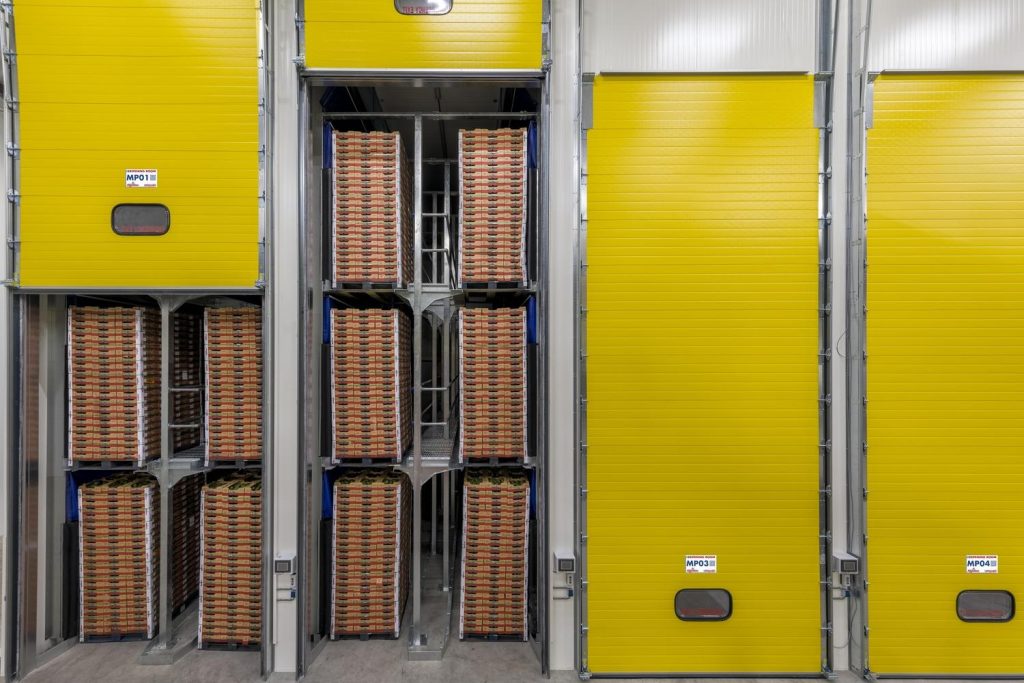 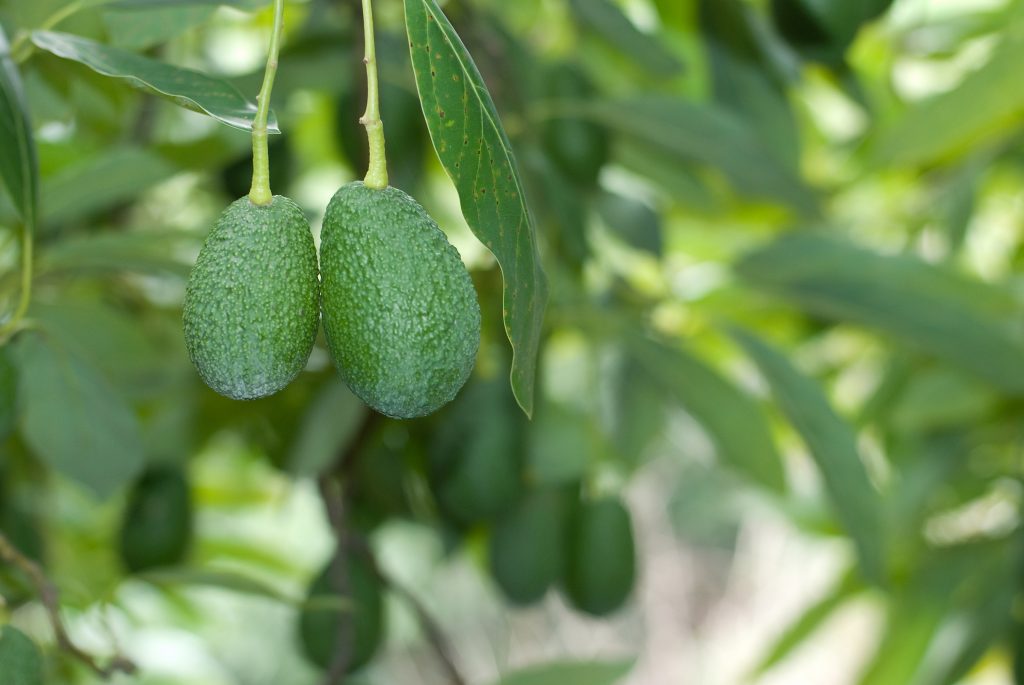