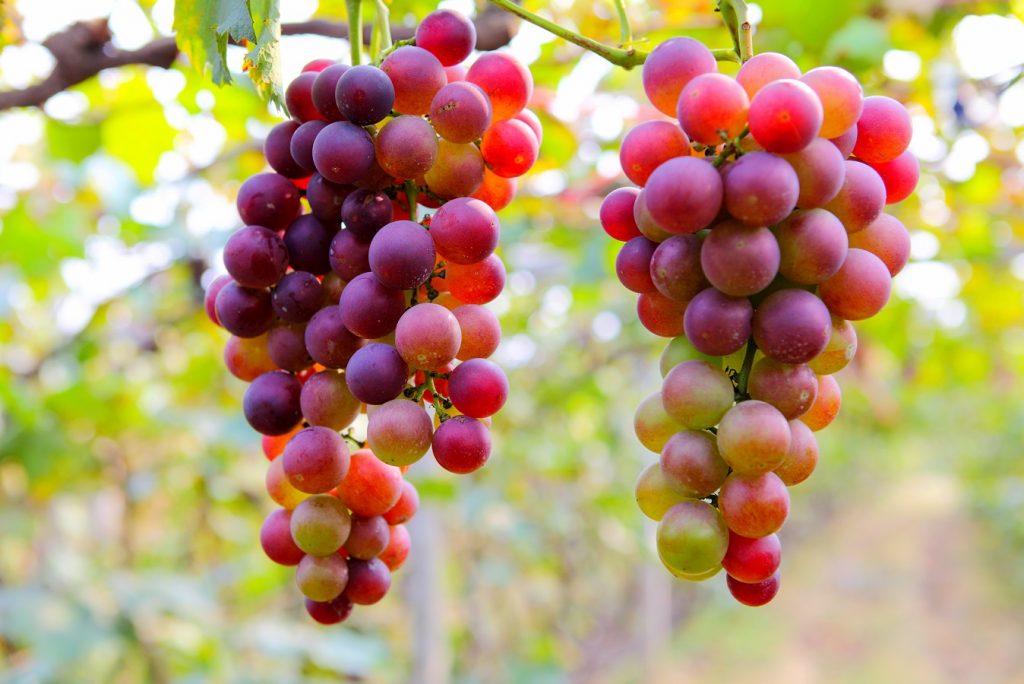 After the South African Table Grape Industry (SATI) released the second crop estimate for the 2020-21 season, it looks like other regions in the Western Cape may be able to make up for the volumes lost due to heavy rainfall.

However, exports are still down across the board, except in Asia, the U.S. and the Indian Ocean Islands in comparison to last year.

Data from SATI shows that last season the country had shipped over 23.8 million cartons by week one, showing a 25 percent decrease to this year reporting 17.7 million cartons.

Specifically, at the end of week one, exports to the EU are down 18% compared to the same period last year, from 11.9 million cartons to 9.7 million.

Exports to the UK also dropped, from 5.5 million cartons to 3.6 million, a 34 percent decrease year-on-year.

Looking at the various production regions, the Orange River region is now expected to pack between 15 and 16 million cartons.

“The last grapes will be packed with great care and focus following the rain in week one,” according to the release.

The Northern Provinces region has a few more weeks to pack and look on course to reach 7 million cartons with good grape quality. They will finish with Crimson Seedless, Scarlotta and Autumn Crisp.

The Olifants River region estimate has been raised to a low of 3.7 million to a high of 4.0 million cartons. “The quality and berry sizes in this region are very good”, as stated in the release.

The Berg River and Hex River regions are both looking promising with overall nice quality grapes.