This rise reportedly occurred despite the global economic crisis generated by the Covid-19 pandemic, as a result of Jalisco avocados gaining customers in 21 countries, primarily in Europe and Asia.

The director of the Association of Avocado Exporters of Jalisco (Apeajal), Ignacio Gómez, told El Economista that exports are expected to continue to see double-digit growth in 2021.

‘“We hope that new markets that we have been working hard in and that have great potential will open up for us, such as the United States and China,” he is quoted as saying.

By opening up any of these, the figures could be exponential. If we continue as we are now, the growth rate of exports will continue at the same rate; in other words, between 10, 15, or even 20 percent per year ”,

According to Gomez, despite the fact that avocado imports decreased along traditional channels like the foodservice industry, especially in Europe, as a result of the pandemic, household consumption has increased due to an increased appreciation for the benefits that come from eating avocados

Gomez also reportedly said, that the new presidential administration could open up the U.S. market to fruit grown in Jalisco.

"The new secretaries and middle managers are just taking office, but we are in coordination with Sader (Ministry of Agriculture and Rural Development), Senasica (National Service of Health, Safety, and Food Quality) and obviously the issue of access of Jalisco avocado to States United is on the table, " he is quoted to have said. 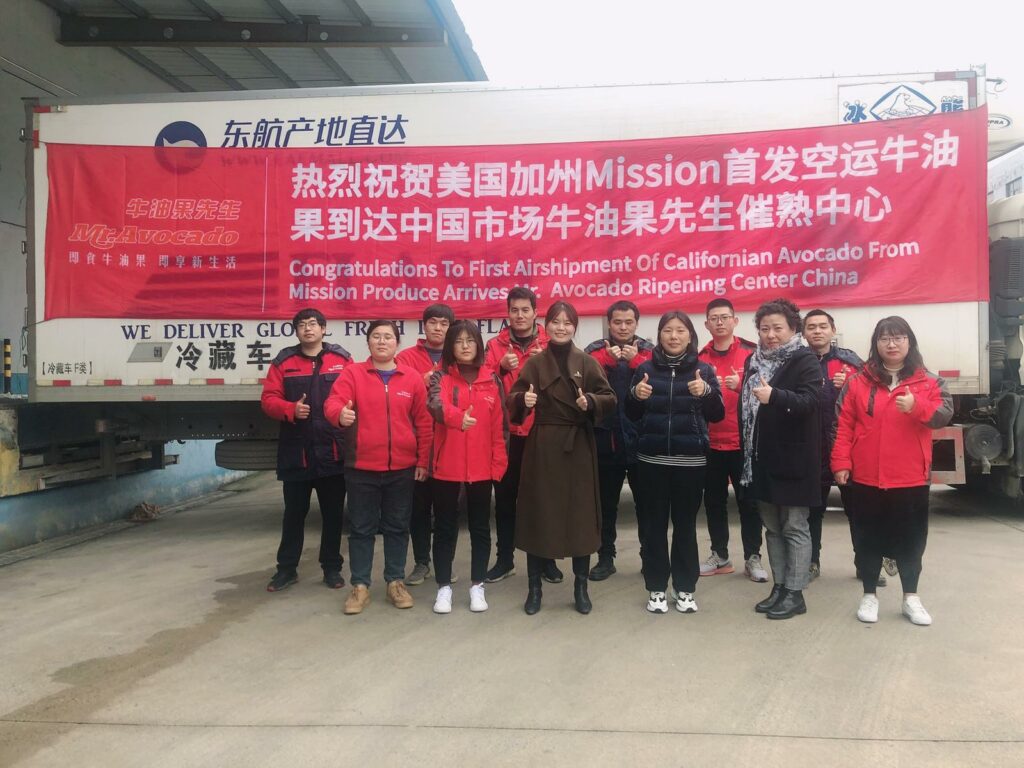