The Chilean table grape harvests remain heavily impacted by the unseasonal rains two weeks ago with packing operations still at a standstill in many places, industry body Fedefruta said.

Fedefruta president Jorge Valenzuela said the damage estimate is worse than initially thought, with around three-quarters of white grapes and a third of red varieties lost from the central and southern regions.

The damage caused by the rains was reportedly exacerbated by rotting and fungal diseases in the fruit, brought on by low temperatures in February as well as high humidity in the fields, according to Valenzuela.

“The rains, in the first stage, caused splitting, falling fruit, and damage to both trees and grapevines,” said Valenzuela. “This was quantified at  $150 million [in damages]. But as the weeks have passed, the damage to the fruit has increased a lot.”

He added, "the rot and fungi, which occurred due to the high humidity and cool temperatures of the following days, have advanced in such a way that table grapes are not being harvested in the central zone. They are not even being packed."

From the information it gathered via meetings with growers and other industry members, Fedefruta projected that the losses will be between 70 and 80 percent of production for white table grapes from Chile’s central to southern regions, and close to 30 percent for the red grape harvest.

While Valenzuela clarified that these estimates could change in the future, depending on the weather, he also noted, "all varieties are damaged, even some later ones like Red Globe, Crimson and Autumn Royal."

The Aconcagua Valley in the Valparaíso Region, one of the areas affected by the rains, reported a 42 percent drop in production compared to this same period in 2020.

The O'Higgins Region, on the other hand, is experiencing uncertainty in regards to how varieties such as Scarlotta, Crimson, and Red Globe will be harvested.

According to Valenzuela, however, the outlook is not good, saying: “It would be very optimistic to think that we will be able to harvest 30% or 40%".

Valenzuela explained that financial assistance will be needed if recovery from these damages is to happen.

"[Growers] are out of working capital. There is no way to meet the commitments of this season, nor to start the next, as long as there is no specific financial aid package for producers, so we need a rescue plan for the fruit sector,” he said.

"The [current] measures are focused on very small producers while there are still many affected people who are not receiving help."

To help with this, Fedefruta is working to strengthen support measures so that they are extended to all fruit growers, by proposing a Guarantee Fund for Small Entrepreneurs (FOGAPE) for the fruit industry.

"We are working to propose a Fruit FOGAPE, with more flexibility in the qualification requirements and greater state guarantees such as endorsement, grace years, etc," Valenzuela said. 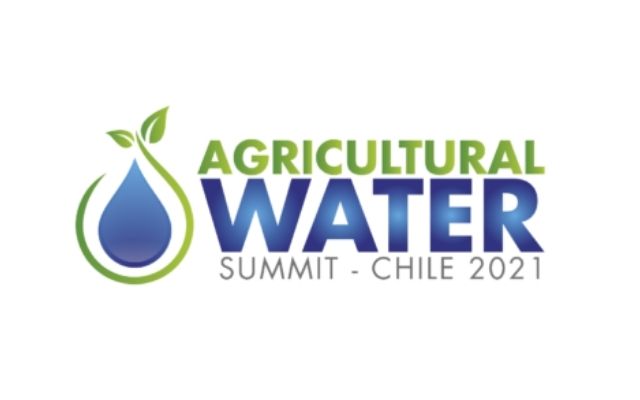