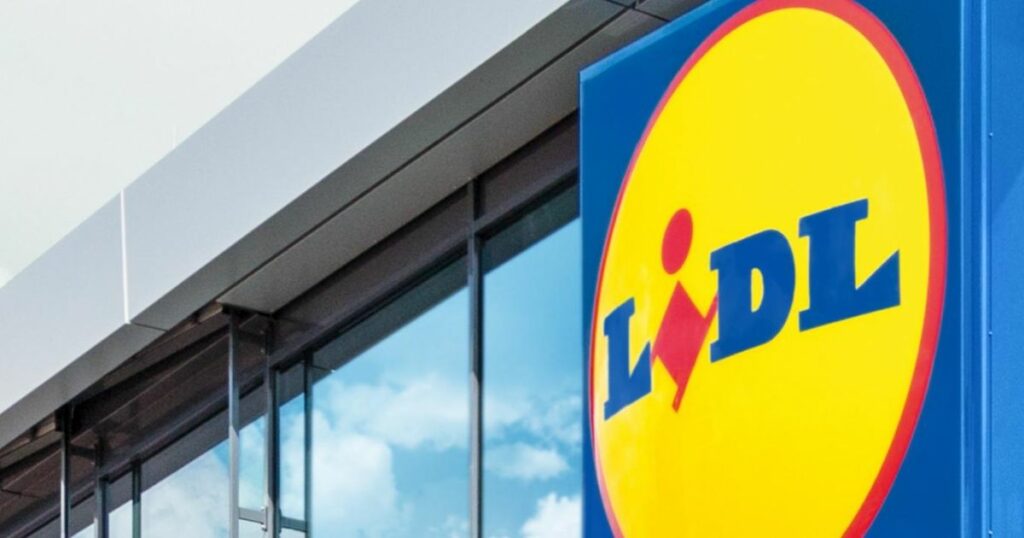 Lidl U.S. has named Michal Lagunionek, a veteran of Lidl’s Poland division, as the new CEO, taking over from Johannes Fieber who is resigning after three years in charge.

Lagunionek is an international board member overseeing the discounter’s fast-growing operations in the U.S., which it is rapidly opening new stores and taking market share from traditional retailers.

Fieber reportedly said in a memo sent to employees of Lidl on April 20 that he was “taking a break” from his career in order to spend more time with his wife and three daughters, Winsight Grocery Business reports.

The veteran of Lidl divisions in Sweden and Italy was appointed U.S. CEO in May 2018, succeeding Brendan Proctor, and tasked with stabilizing the promising and influential discount brand whose U.S. debut in 2017 was rockier than expected.

“For millions of Americans, and indeed for me as well, this past year also stressed the importance of family. Nothing is more important. I am immensely proud of our team’s work bringing greater stability and food access to families across our communities this past year,” the memo reportedly said.

"Now that the outlook in the United States has stabilized and brightened, I have decided to take a break from my career to spend more time with my wife and three little girls. I have missed being with them more during these demanding times."

Fieber said he would stay with Lidl a month to prepare for a transition to his successor.

Lagunionek brings 20 years of experience with Lidl to his new role. He served for more than a decade leading Lidl in Poland. For the past six years, he’s been a member of the retailer’s board of directors and has overseen the U.S. division in that role since last summer when he replaced the departing Roman Hieni.

Lidl is owned by the Schwarz Group out of Germany and operates more than 12,000 discount stores under the Lidl brand in 33 countries. The company has developed a bit of a reputation for leadership changes: Lagunionek will be the fourth U.S. CEO since initial plans to permeate America arrived in 2015. 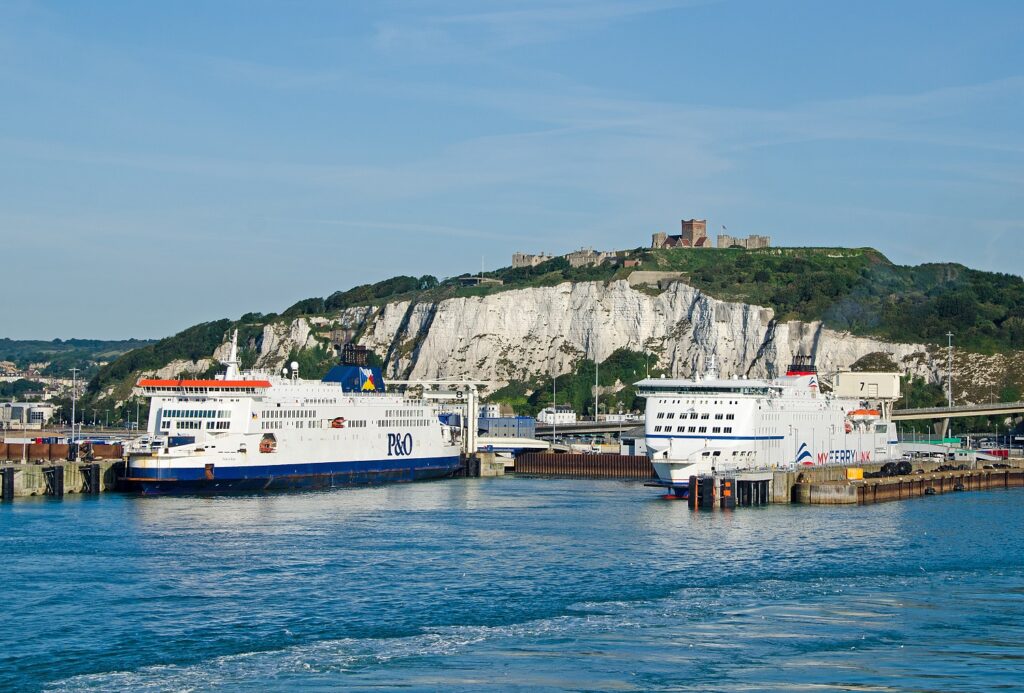 100 days post Brexit, what are the impacts on the produce sector? 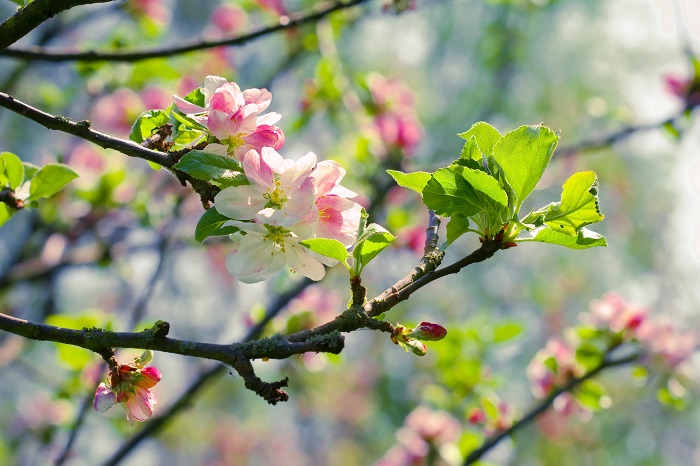 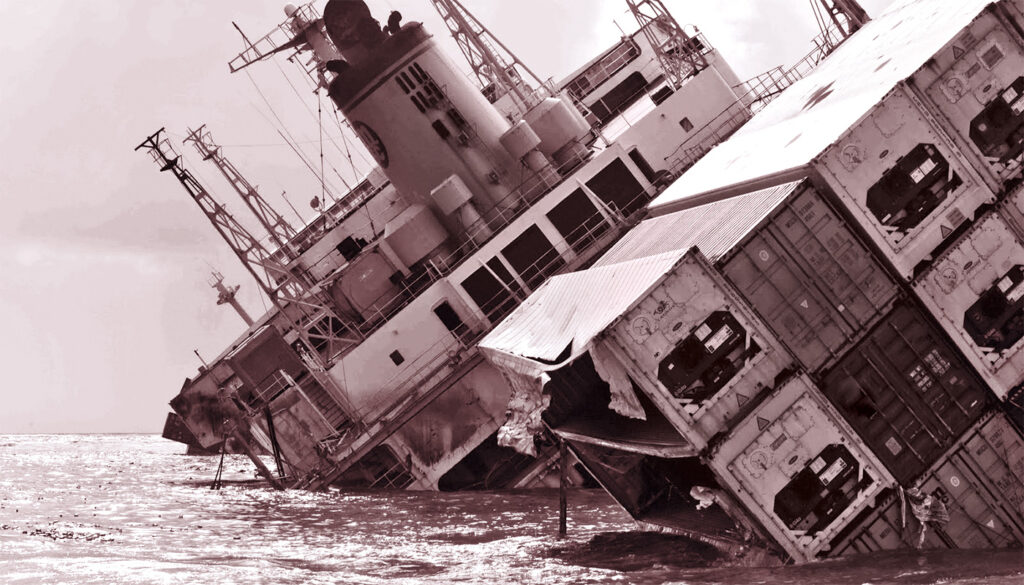