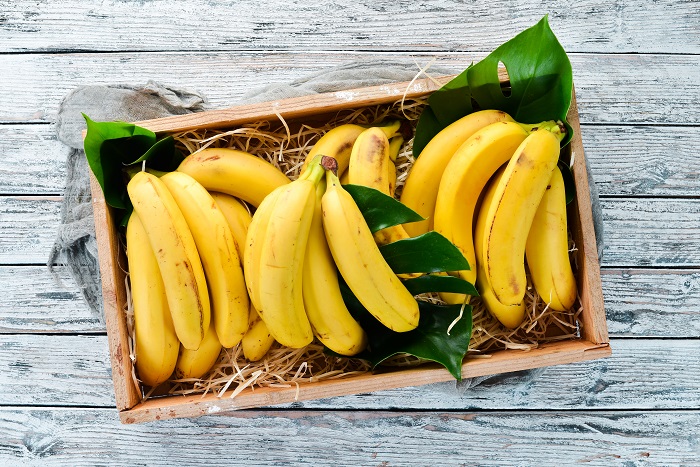 The USDA's Animal and Plant Health Inspection Service (APHIS) has removed Costa Rica from a list of countries from which imports of parts of banana plants are now prohibited, following a complaint from the Central American country.

APHIS announced on Thursday that it was prohibiting imports of certain plant parts of all banana and plantain species from countries where the devastating and highly contagious soil-borne fungus is known to occur.

However, Colombia and Peru are the only two Latin American countries where officials have confirmed the detection on TR4. It was found in Colombia in 2019, and then in Peru earlier this year.

On Friday, Costa Rica's State Phytosanitary Service (SFE) released a statement requesting that APHIS correct the error, amid fears that importing countries around the world might impose restrictions on banana imports from Costa Rica, one of the world's biggest exporters.

On Monday, APHIS released a statement saying it had done just that.

"APHIS is amending the Federal Order and Letter issued on May 20, 2021 (DA-2020-22 and DA-2021-06) to remove Costa Rica from the list of countries where Fusarium oxysporum f. sp. cubense Tropical race 4 (Foc TR4) is known to exist, and remove any new corresponding restrictions on the importation of Foc TR4 hosts from Costa Rica," it said.

"We are taking this action because Foc TR4 is not known to occur in Costa Rica."

Fernando Araya Alpízar, Executive Director of SFE, said emphasized that APHIS has been a great ally of the phytosanitary protection effects and in the trade of agricultural products, noting that it had rapidly corrected the mistake.