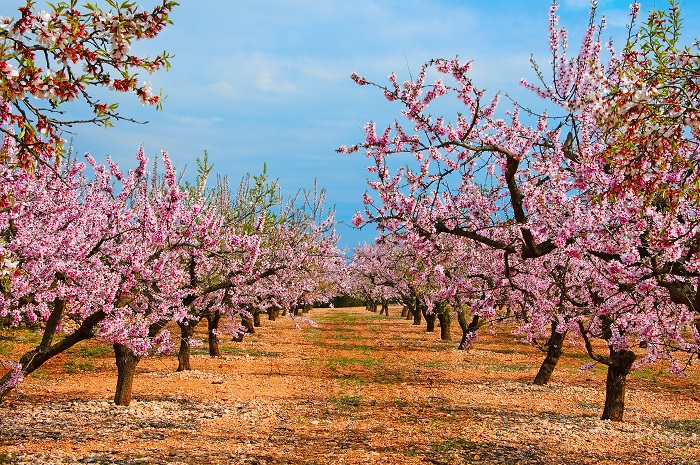 California almond shipments to consumer markets in the U.S. and across the globe hit a new record this year, despite port and trade issues and Covid-19 complications.

The May 2021 Position Report from the Almond Board of California (ABC) shows that the California industry shipped 219 million pounds in May – a record for the month – bringing the total this crop year to 2.45 billion pounds, setting a new record in just 10 months. The crop year for almonds runs from Aug. 1 to July 31.

“This shows continuing high demand for California almonds among consumers around the world,” said ABC president and CEO Richard Waycott. “People love almonds because they’re a remarkably sustainable plant protein, they’re versatile in a range of cuisines, they have outstanding health and beauty benefits, and they’re delicious.”

California almonds ship to more than 100 countries, and export growth has been impressive with a 30% overall increase over last year to date and record shipments in a number of markets.

A month ago, India made history for California almonds. For the first time ever, a single market exceeded 300 million pounds of imports in one crop year. The current May report shows that India has now received 322 million pounds and is up 54% over the previous year to date.

The entire Asia-Pacific region continues its strong growth with a 46% increase overall. In that region, the China/Hong Kong market is up 72% year-to-year despite tariffs, South Korea increased by 42% and Vietnam is up an astounding 132% from last year.

Almost all European markets, east and west, continued their impressive growth in response to the high demand. Germany and Spain posted strong gains as did the Netherlands and Italy. Overall, European imports are up 18% from 2019-20.

The Middle East and North Africa are also regions with strong growing markets. Countries of note include the United Arab Emirates, which grew 31%, Egypt with 20% growth and Morocco, which has a year-to-date increase of 148% over last year.

Growth in the U.S. continues to be strong, especially considering that the domestic market is large and well established. The year-to-year increase stands at 4% for the crop year.

“The world-wide appetite for almonds and our range of products continues to grow,” Waycott said. “Almonds outpaced all other nuts in new product introductions ranging from dairy alternatives and snacks to confectionery, bakery and bars. Our industry members have done a terrific job of moving the current crop and meeting the demand from consumers here in the U.S. and around the world.” 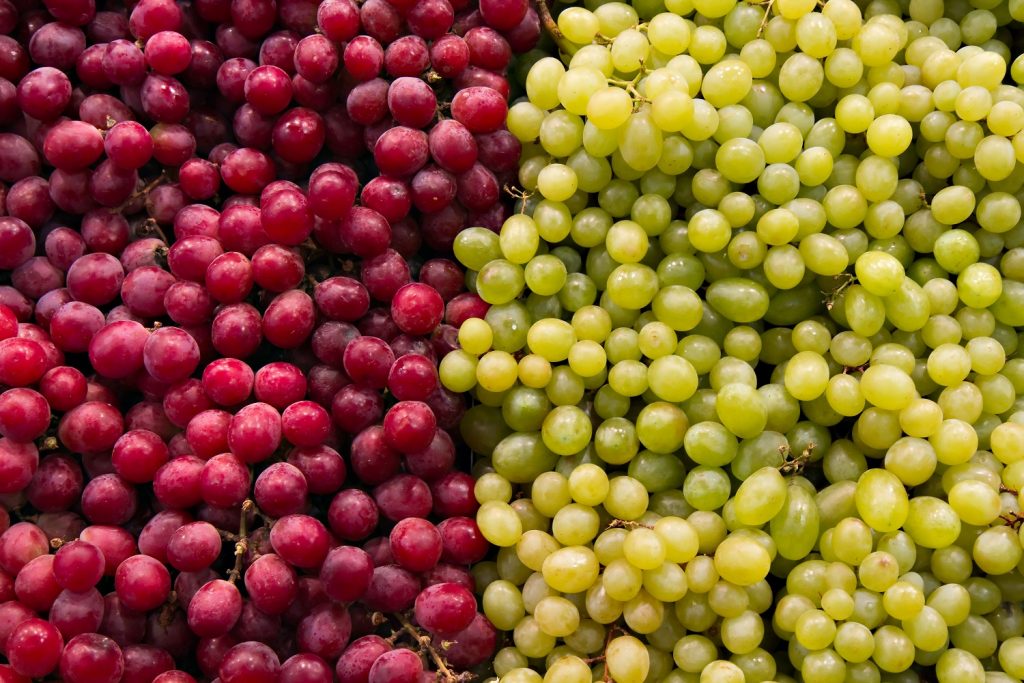 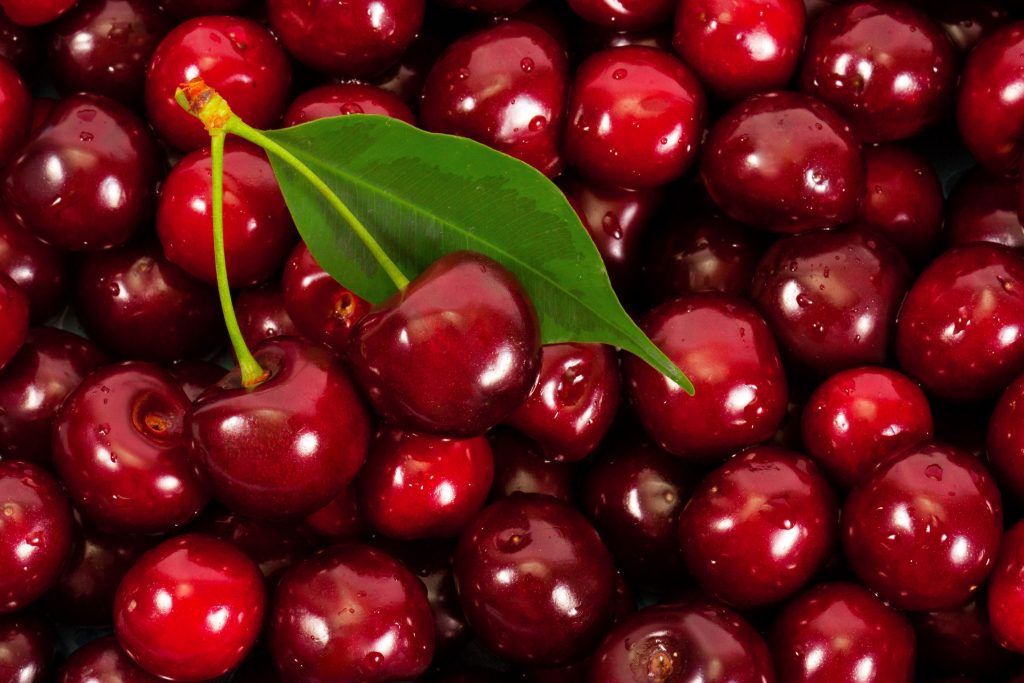 Next Global Cherry Summit Webinar: "The New Challenges of the Cherry Industry" 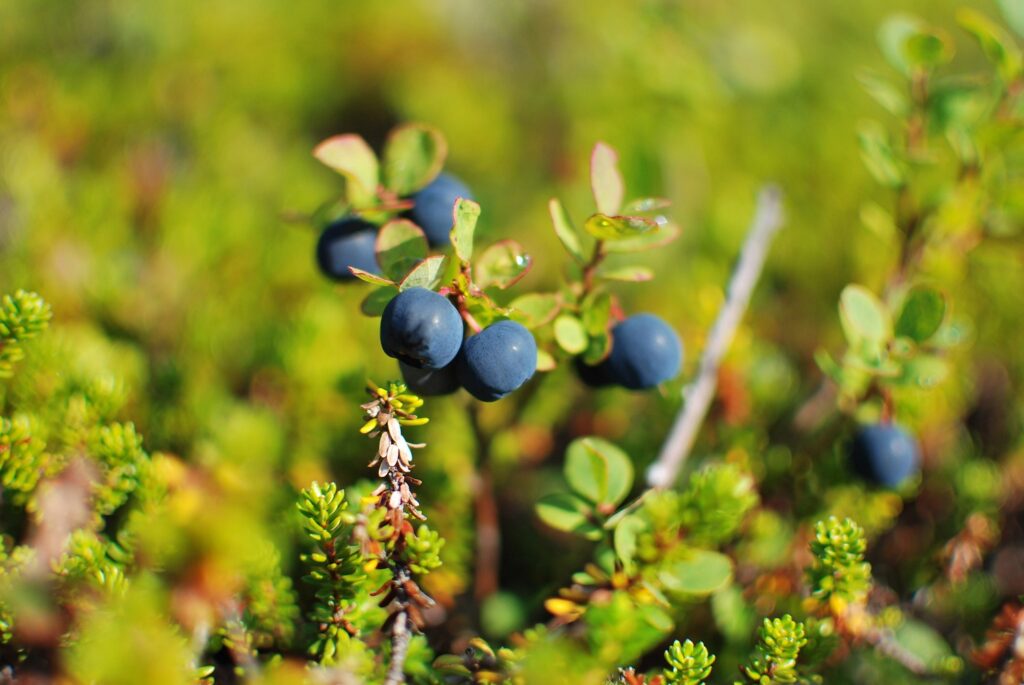 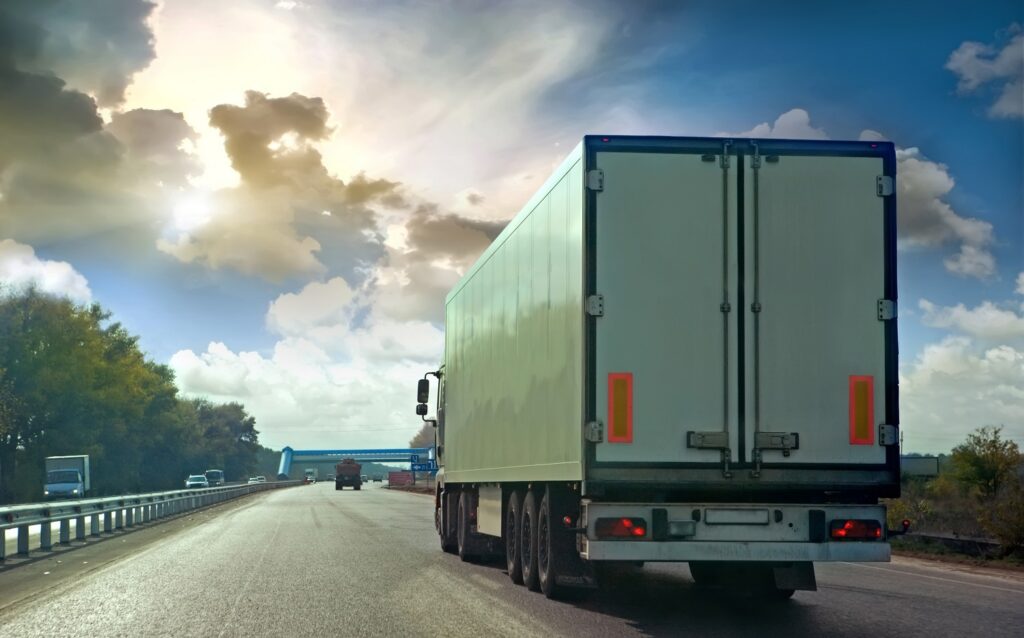