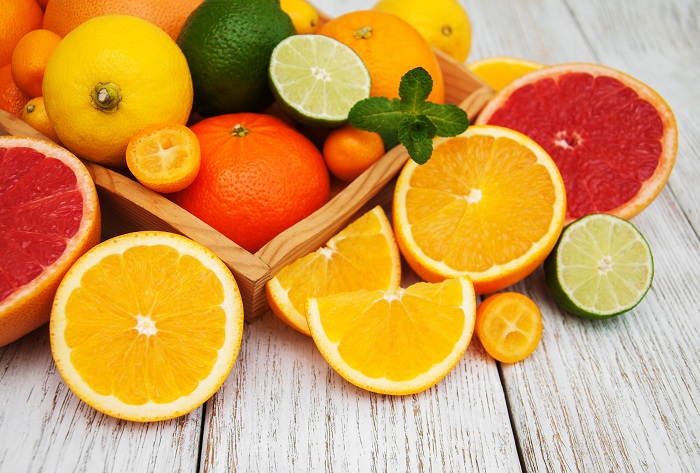 Costa will reportedly pay A$219 million (US$165 million) for full control of 2PH and its related entities. The company expects to fund the buy through a $190 million capital raise, according to The Market Herald.

On top of this, Costa said it would pay an additional A$31 million (US$23 million) in July 2023 to buy the "Conaghans" property, where 2PH is busy planting a new citrus crop.

The two companies have had a business relationship for some time, with Costa having marketed 2PH's citrus in Australia for more than a decade.

2PH, touted by Costa as the largest citrus grower in northern Australia, has its main growing location in Emerald, Queensland, with a smaller location in Dimbulah.

Costa said the 2PH annual yield was forecast to be around 30,000 metric tons (MT) for the 2021 calendar year. However, the majority of 2PH's tree profile is young — still yet to reach its eight-year maturity.