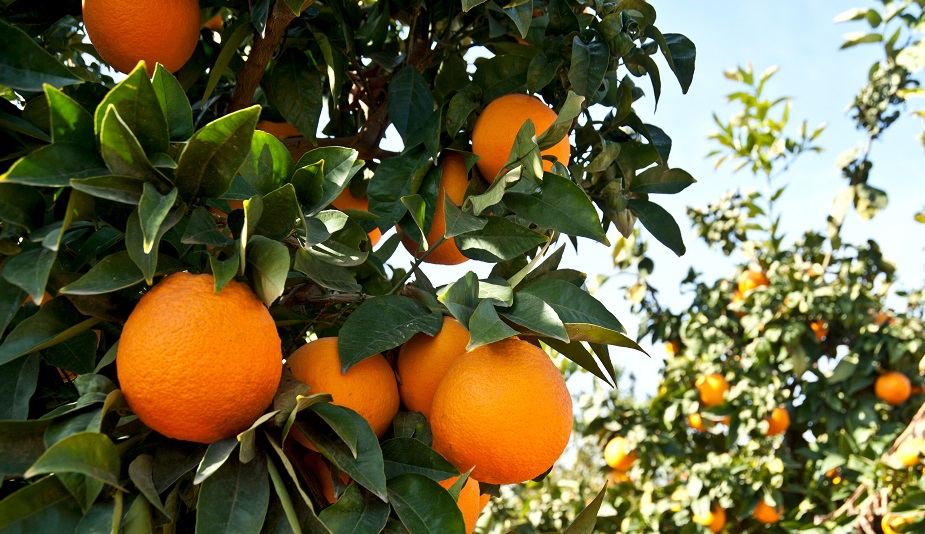 The latest and final USDA citrus forecast for the season shows all oranges up slightly over last month's estimate while lemons saw a downward revision.

The U.S. is now projected to produce 108.4 million boxes of oranges, an increase from 105.8 million in June's forecast.

The drop in the U.S. total orange forecast from last season is driven by Florida - falling from 67.4 million to 52.8 million - with California set to remain stable year-on-year at 54.5 million-

Lemons saw a small dip in production throughout the U.S. from 23.8 million boxes in June's forecast, to 23 million boxes. Both California and Arizona saw declines.

The forecasts for non-Valencia oranges, all grapefruit and all tangerine and tangelo productions were almost unchanged from last month's forecast. 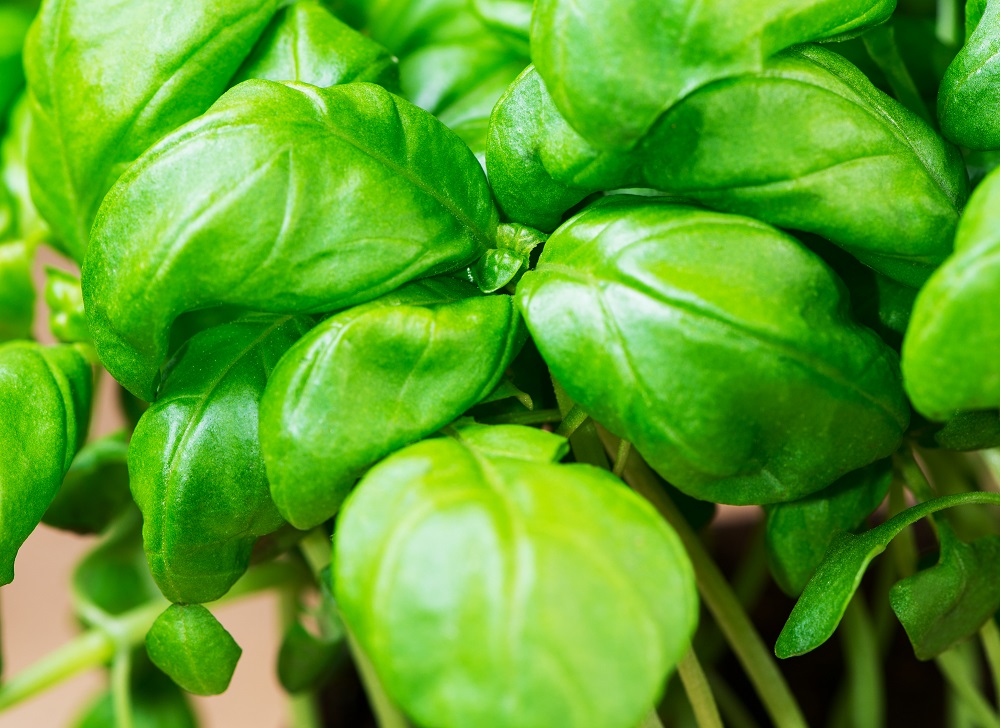 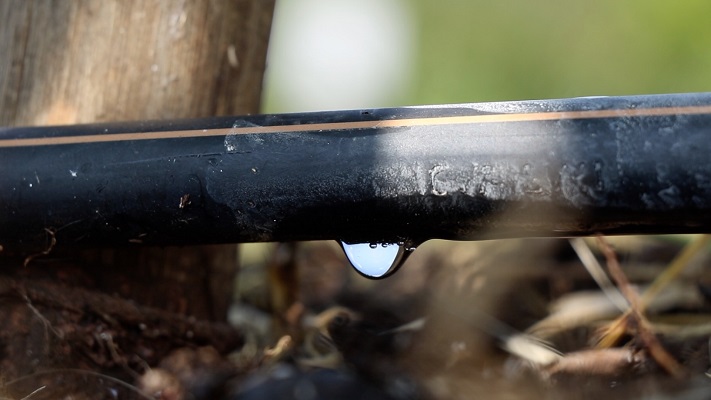 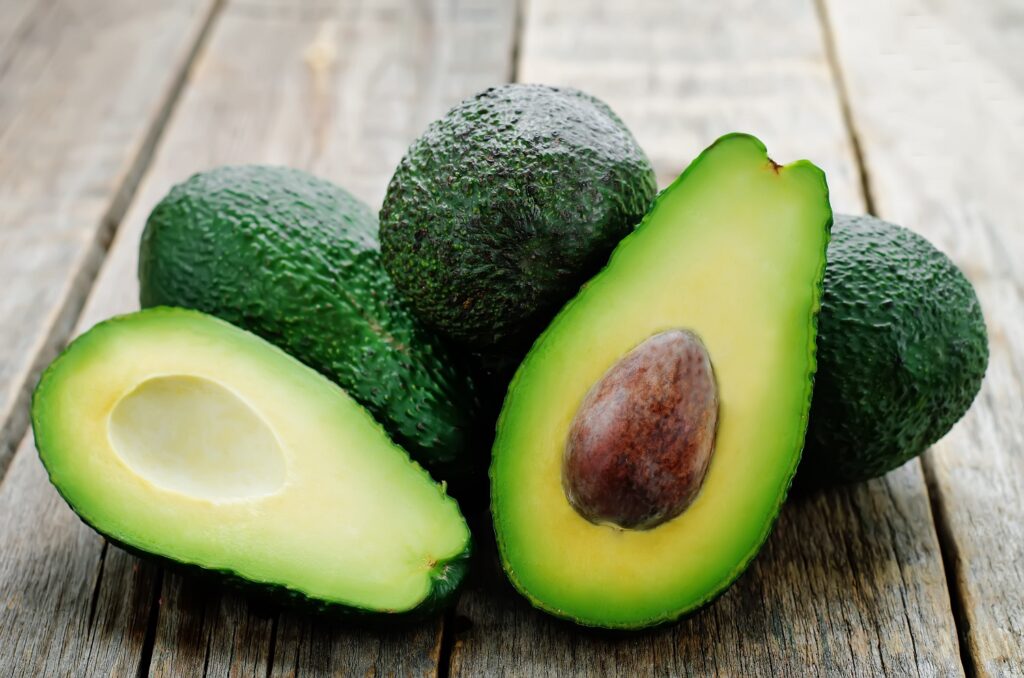 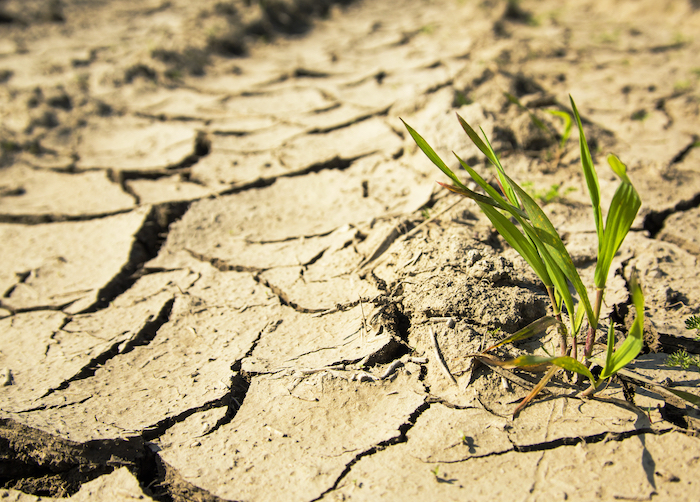 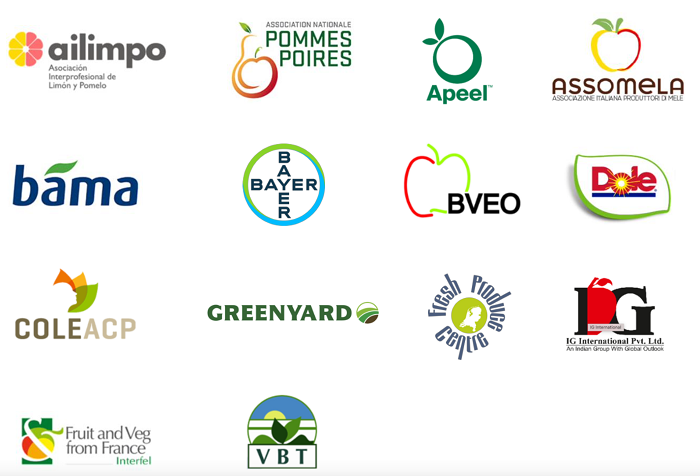 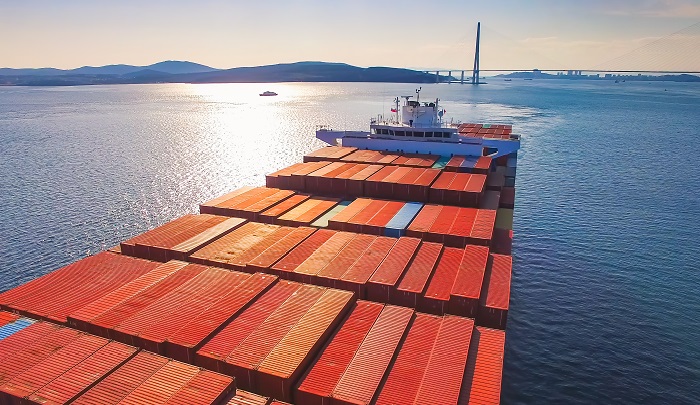 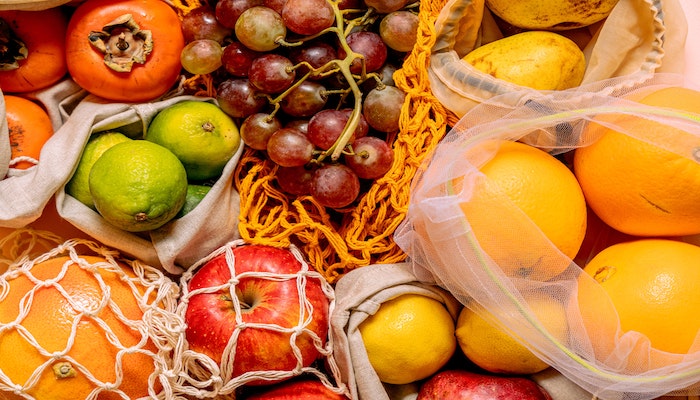