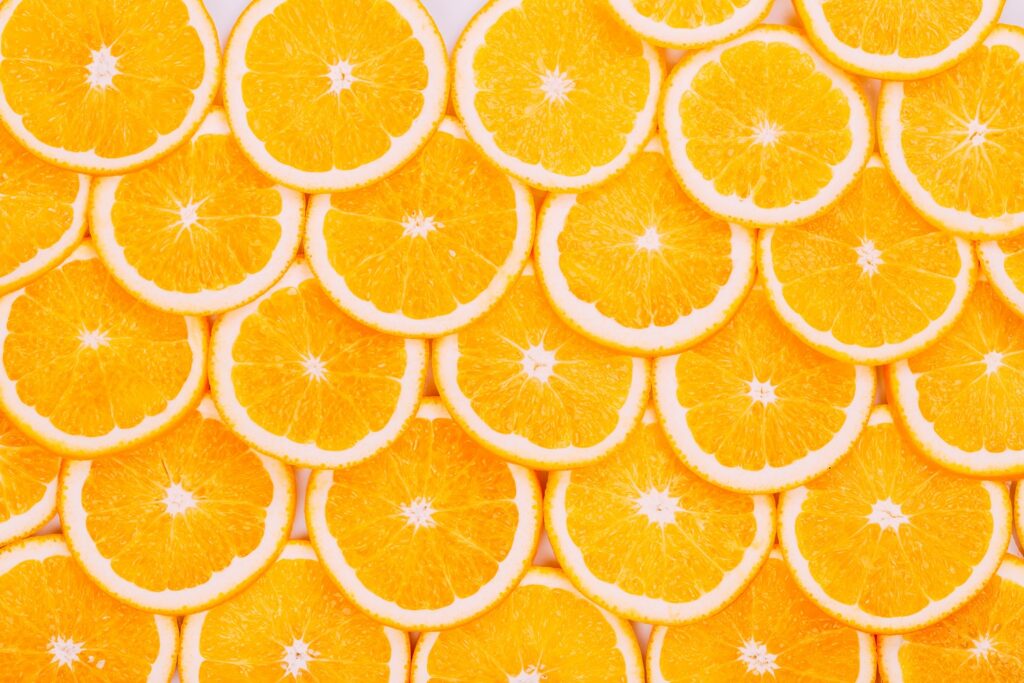 Temperatures fell in swathes of Brazil on Thursday threatening coffee, sugarcane and orange crops with frosts, while a heat wave in Egypt is severely impacting mango production. The strange weather in both countries has been attributed to climate change.

Unusually cold weather in Brazil has already sent international prices for coffee and sugar higher and Friday was forecast to be the coldest day of the year, according to Marco Antonio dos Santos, a partner at weather consultancy firm Rural Clima, Reuters reports.

"With the polar air mass strengthening, it is getting even colder in most of the agricultural producing regions of center-south Brazil," Santos said. "As such, the chances of frosts in coffee, sugarcane and orange areas increased dramatically."

In Brazil's southernmost state of Rio Grande do Sul, the cold wave has brought snow and cold rains to at least 13 cities on Wednesday.

Local television images showed tourists and locals taking photos and playing in the snow in the town of Sao Francisco de Paula as temperatures fell below zero.

Meanwhile, in Egypt an unexpected heat wave has ruined much of the mango crop and hurt farmers' livelihoods.

A sudden heat wave swept the province of Ismailia, which borders the Suez Canal, in early winter and then again in late March, and those hot days and cool nights have disrupted the fruit's development.

"The weather at night isn't warm, it's cold… that affects the growth of the flowers, of the fruit," said Dahshan, 49.

Those fluctuations and increased humidity levels, along with a deadly crop disease that thrives in warmth, have slashed mango production by 50%-80%, according to Hadid, a former agricultural minister.