Peruvian blueberry exports are expected to break the 200,000 metric ton (MT) mark for the first time in the upcoming season, growing by almost a third year-on-year, according to an industry representative.

The country is forecast to boost exports by 30 percent from 162,459MT to 211,200MT, said Daniel Bustamante, president of the Association of Blueberry Producers of Peru (Proarándanos), at the IBO Summit being hosted by the organization this week.

He highlighted that the industry has grown rapidly, having exported only 12,951MT in the 2015-16 season, local website Agraria reported. It is now the world's biggest exporter of the fruit.

Bustamante also noted that the share of organic blueberry exports would increase significantly this season. While last season they represented 4 percent, equivalent to 6,500MT, this coming season they would have a 9 percent share, equivalent to 19,000MT.

"There are high expectations for organic blueberries because there is a very strong trend in the world to eat healthy and natural products," he said.

"We expect that in the next five years organic blueberry exports will grow at the same rate as the blueberry industry, i.e. between 10% and 15% of total production would be organic."

The U.S. will continue to be the main destination for Peruvian blueberry exports this season, he said, receiving 50.7 percent of shipments.  However, that share marks a small decline from last year, when 52.9 percent of fruit was sent there. Europe is expected to receive 31.6 percent, down from 34.7 percent.

"This increase in shipments to China is due to the new blueberry varieties that have been planted in our country that attract attention in that market, which can handle longer trips and have longer post-harvest life," he said.

In this regard, he said that Peru currently has 46 varieties of blueberries, when in 2016 there were only 13 varieties.

Bustamante said that Peruvian blueberries are currently going to 30 countries, that number is expected to rise in the near future. The first exports are due to go to India this season, and the country's phytosanitary authority Senasa is in negotiations to open markets in Japan, South Korea, Indonesia, Vietnam, among others.

"In the case of the United States, we hope that with the different protocols that we are negotiating and the improvement of logistics, it will allow us to arrive more quickly, with better quality and shorter transit time to the port of Los Angeles to be able to serve this market more efficiently," he said.

Regarding the future of the Peruvian blueberry industry with respect and the political context in which our country finds itself, he said that the growth experienced in recent years was very high and it is expected that in the coming years the dynamism will be slightly reduced.

However, this will depend on many factors such as the legal framework, political security, among others.

"For now there will be a slight reduction in the growth rate and we will see what happens in the coming years in the political field," he said. 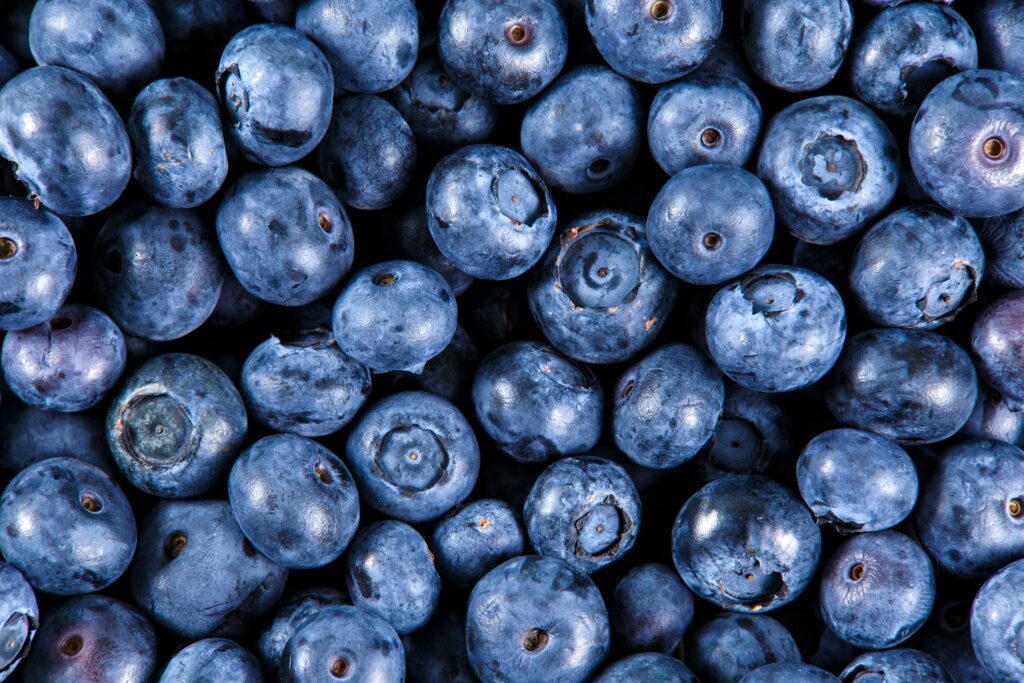 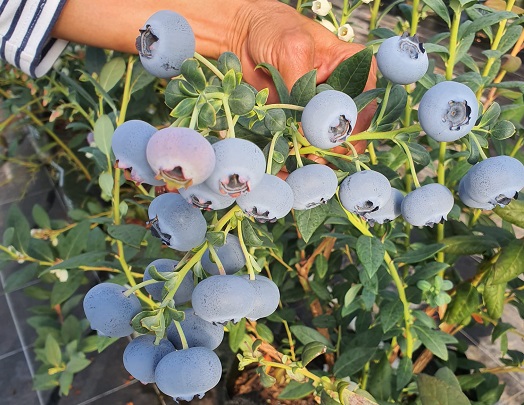