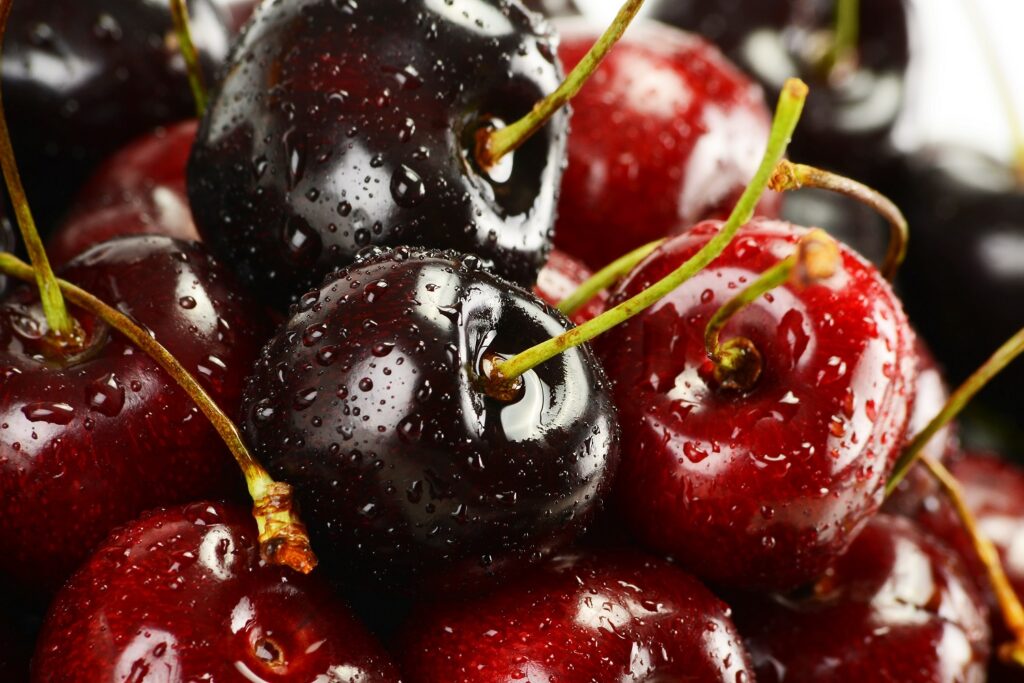 Cherry variety trials in Peru have been going well for the company Vivero Los Viñedos over the last four years, suggesting that the country may have a future in the fruit that has been a major success story for its southern neighbor.

The cherry varieties that have been tested are Bing, Lapins, Brooks, Estella, Rainer, Newstar, Santina, C-14, Summit, Sweet Heart, Regina and Kordia, according to Agraria.

These varieties have been planted in the regions of Arequipa, Ica, Lima, La Libertad, Lambayeque, Cajamarca, Junín and Huaraz.

The future of the cherry will add to the portfolio of products that the company already has within the agricultural sector, Head of Fruit Production at Vivero Los Viñedos, José Luis Sánchez Ramos said.

The Lapins, Santina and Sweet Heart varieties have the best adaptability for the Arequipa region, Sánchez Ramos said.

"These three varieties are the ones with the least cold hour requirement and they are on a promising path. Though the Regina and Kordia varieties aren't ruled out yet," he said.

"Although it is true that the requirement of cold hours for the Lapins variety ranges from 400 to 600 hours, in Arequipa we have managed to get more than 15 hours below 7.2°C and have seen good results."

Sierra del Peru is believed to be one of the alternatives to look to for cherries so the company is also testing in the Sierra de Ayacucho and Huaraz areas.

The important thing about the Lapins variety is that it is capable of self fertilization so it adapts well, has high vigor and a productive potential of 20 metric tons (MT) per hectare. Its an early variety with a caliber between 26 and 28mm and is moderately resistant to splitting with a long postharvest.

The Sweet Heart variety has also adapted very well to the climatic conditions and in particular, does well under the Colt pattern. It has a medium-high vigor, requires 600 hours of cold and its productive potential is 12 to 15MT per hectare.

The Santina variety which is already produced in Arequipa is capable of self fertilization with an excellent firmness and postharvest life. Its productive potential is 15MT per hectare and the hope is to harvest in November of this year.

Regarding patterns, Colt and Maximum 14 or MXM14 are the varieties with the best adaptability in the Arequipa area.